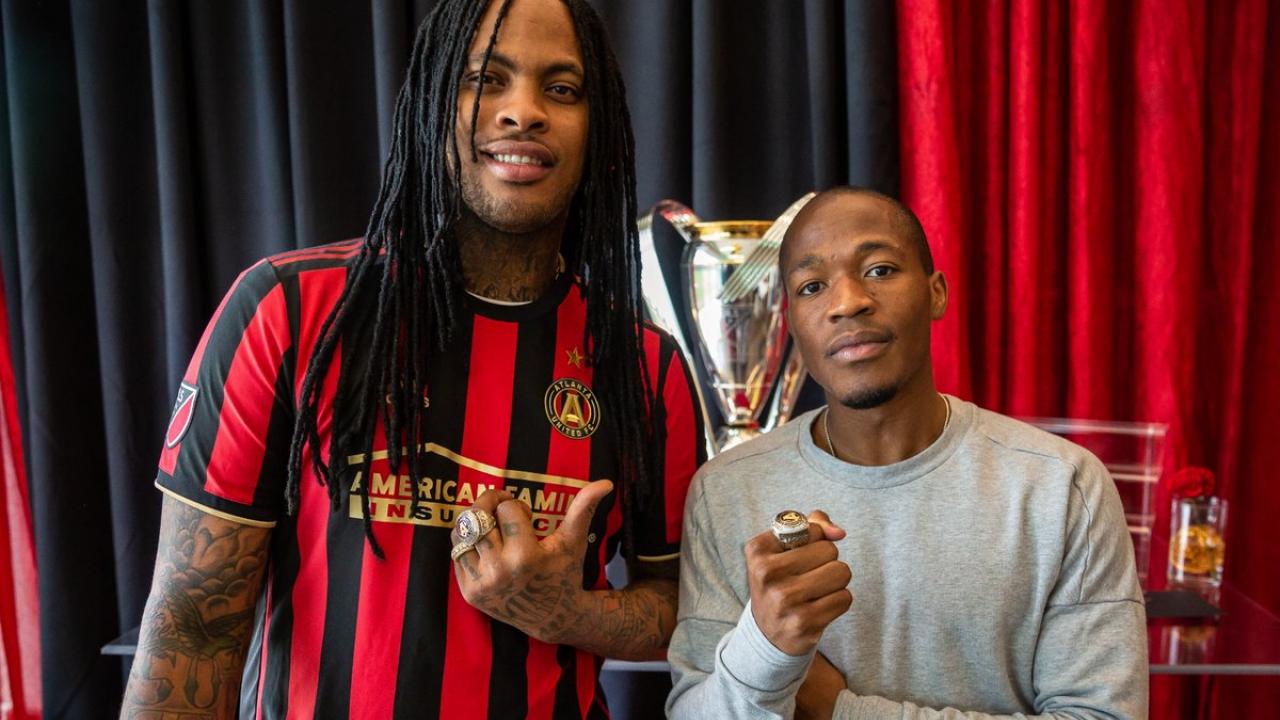 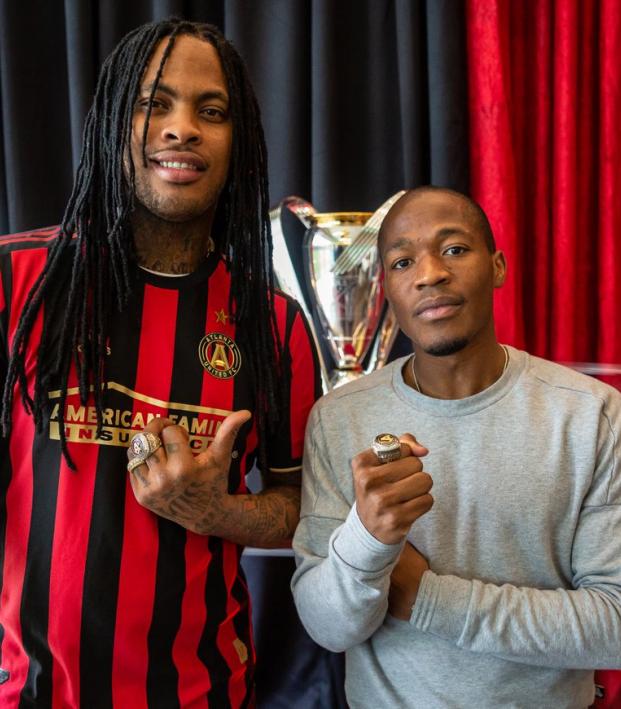 Atlanta United Players, Waka Flocka Receive MLS Cup Rings — You Can Have One Too For $10K

Atlanta United players received their MLS Cup championship rings during a private ceremony on Thursday. It’s kind of a big deal, considering Atlanta hasn’t had a major sports championship to celebrate in more than 20 years.

In addition to players like Josef Martinez and Darlington Nagbe, plus club president Darren Eales, Five Stripes First Fan Waka Flocka was on hand and was awarded his own championship ring, because he played a big role in … I dunno, bringing awareness to the team I guess?

A special assistant to help @DEalesATLUTD pass out rings

The ring itself is gorgeous. 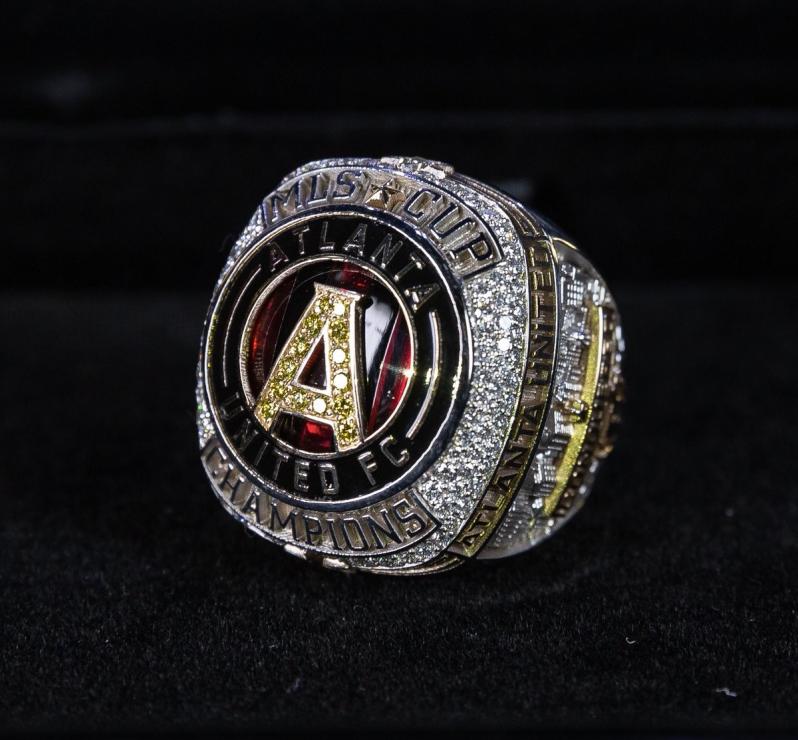 It's made from 10-karat white and yellow gold and adorned with 101 white diamonds, 14 yellow diamonds in the “A” and a single diamond and ruby at either side of the top. The Atlanta “A” and five stripes are on the face of the ring with “MLS CUP CHAMPIONS” and “Atlanta United FC.” On the right is the word “CONQUERED” with an image of the MLS Cup. On the left is “UNITE & CONQUER” with “UNITED” underneath the owner’s name, which all seems a bit redundant, but who are we to argue when we’ve neither united nor conquered in our lives. Inside the ring is the date and final score of Atlanta’s 2-0 triumph over Portland in the MLS Cup on Dec. 8, 2018.

And the best part is, you can have one all your own.

For the low, low price of $10,017.00, you can buy your very own Atlanta United championship ring, which is just about the exact same as the one the players received.

There’s a catch though: Jostens only made 17. So act fast.

Fortunately, for people without massive wads of cash hiding in the couch cushions, there is a more affordable option in the form of the “Elite Fan Ring” starting at a mere $499 ($449 for women). However, that price is for cubic zirconias; the version with diamonds will run you $4,000 more.

While the prices are kind of absurd, it’s not hard to understand the enthusiasm behind memorabilia for Atlanta United’s MLS Cup championship.

The last time an Atlanta team won a championship was 1995 when the Braves won the World Series. (No, we’re not going to consider the Atlanta Swarm of the National Lacrosse League, because I didn’t even notice I didn't call them by their correct name, the Georgia Swarm.) It’s only the fifth major title in the history of professional sports in the ATL, following three for the Braves (1914, ’57, ’95) and one for the Hawks (1958). The Falcons have been to two Super Bowls, losing both times.

Now Atlanta United just needs to get into gear after a slow start to the 2019 season.