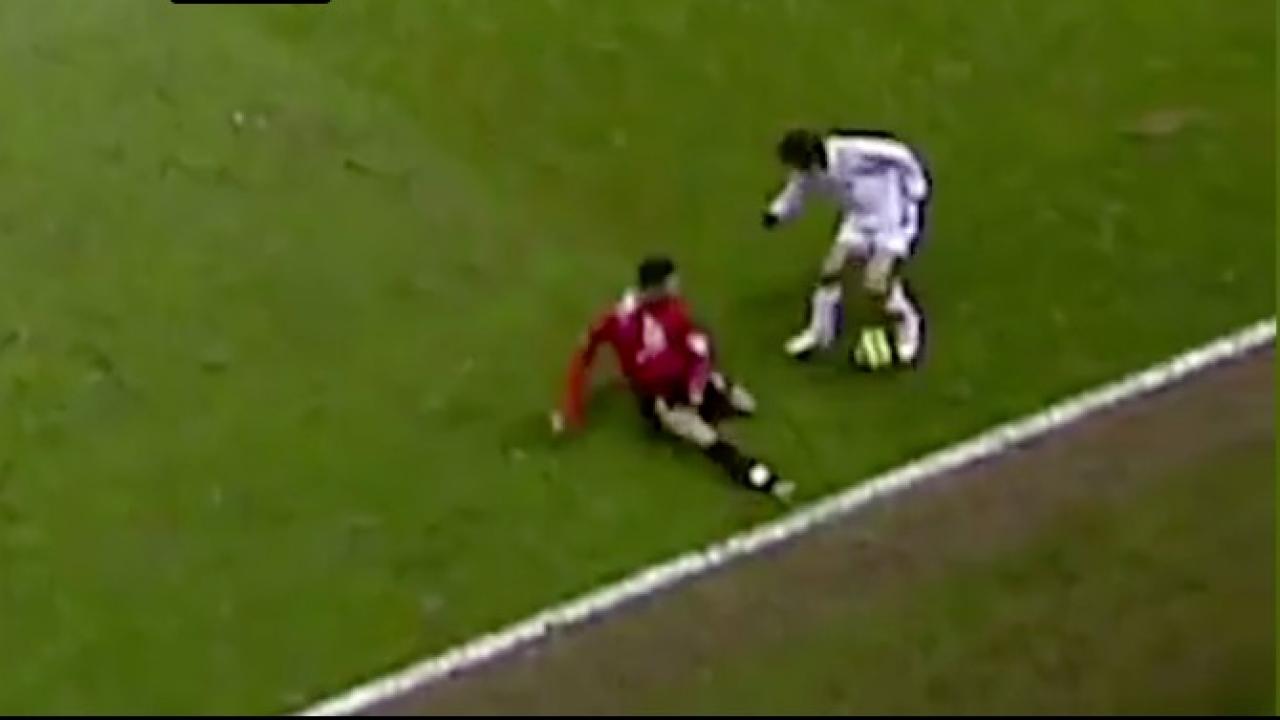 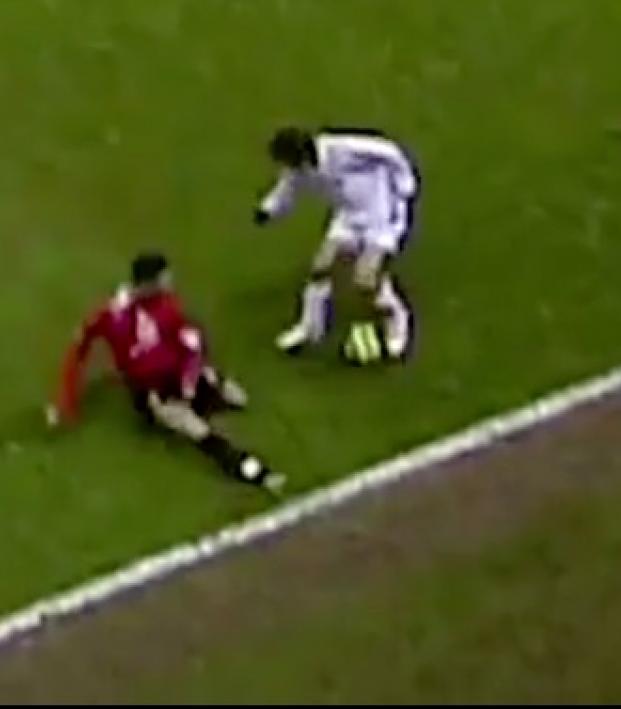 Pirlo’s appointment was Joe Hart floundering at a Panenka levels of unexpected, what with the 41-year-old having managed zero matches at his one previous post, the Juve U-23s.

Although “the Architect” was hailed as a genius by both Johan Cruyff and Gianluigi Buffon during his playing days, it should be somewhat disconcerting to Juve supporters that Marcello Lippi once described him as “a silent leader” that “speaks with his feet.”

It’s one thing to have mastered the methods and know the answers, it’s another to explain that process to comparative novices (see: Thierry Henry’s managerial career).

But Pirlo’s appointment could be a masterstroke. With an average starting age of 30.1, only Galatasaray had an older starting 11 in this season’s Champions League. It’s no secret that Juve’s old guard balked at Sarri’s neurotic approach, and maybe the Old Lady just needs a young man’s touch to arouse the passion that’s become platitudinous after nine straight domestic titles.

Maybe Juve just needs a man-manager, one that’s younger than some players (Buffon's 42 vs. Pirlo's 41) and one that can remind Cristiano Ronaldo that he’s in possession of his soul.

Also, Pirlo and Ronaldo once almost combined for an almighty “SIUUUUUU” during a friendly, so I don’t know why the Italian isn’t player-coach.