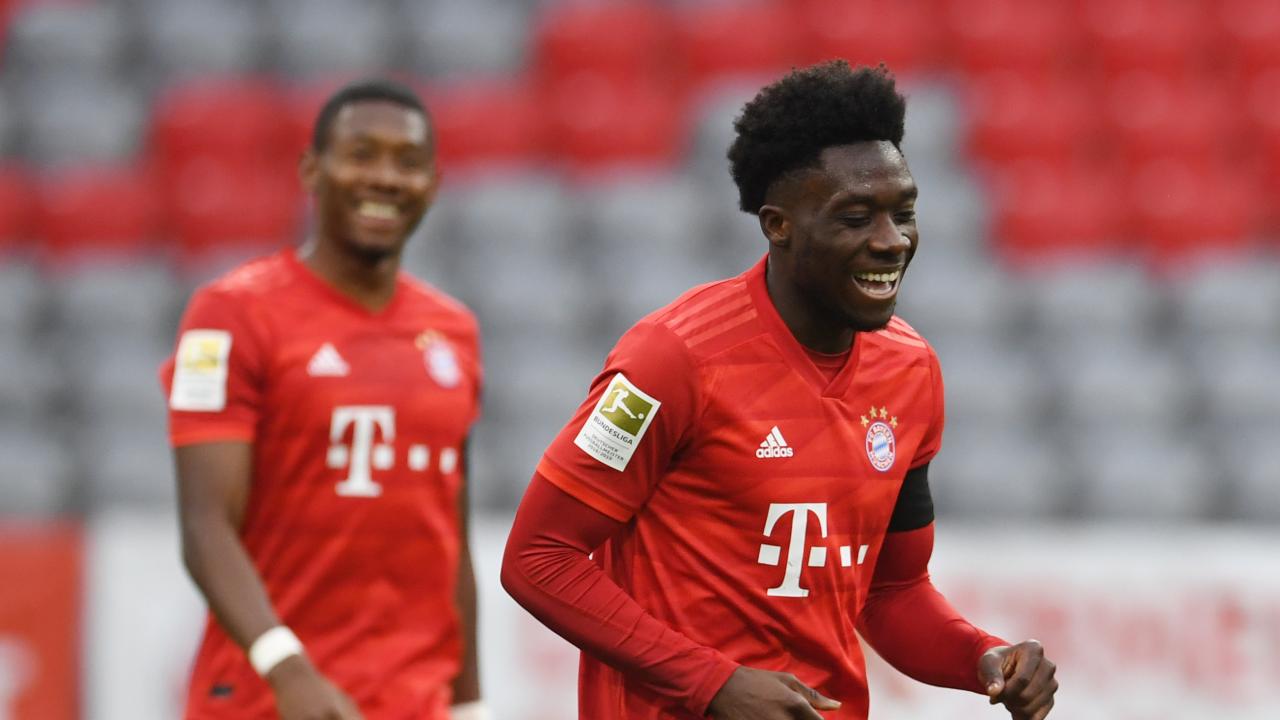 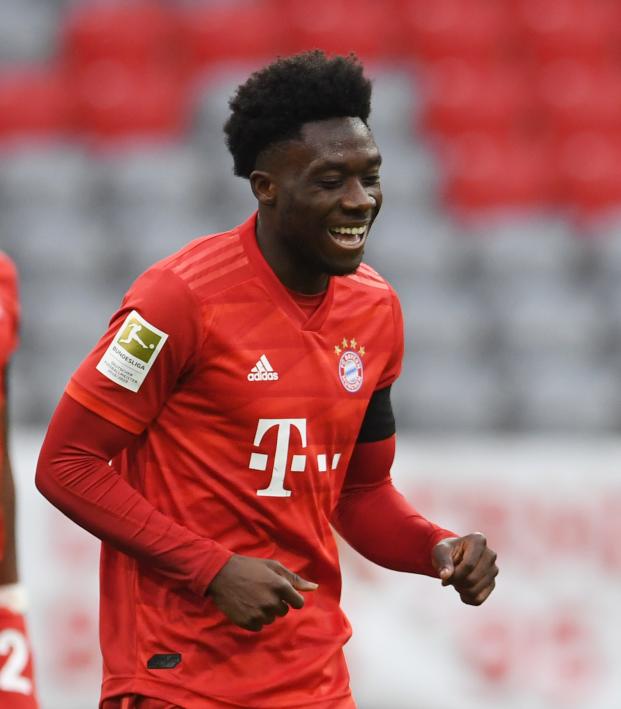 Alphonso Davies never fails to make us smile, whether he’s embarrassing Barcelona’s entire defense or goofing off on his TikTok. The latest stunt the Canadian star has pulled on social media is the first edition of Alphonso Davies prank calls.

Even when out injured Davies still finds a way to have fun, which only makes him more lovable. He mentioned in his prank calling TikTok post that his first round of calls was only part one. This means we could get even more glimpses of Davies prank calling top players in their natural environment.

Judging from his Bayern Munich teammates’ reactions I can only imagine that Davies FaceTimed them at some ungodly hour in the night. After ringing up his friends he immediately tells them, “Sorry, I can’t talk right now.”

The reactions are priceless.

Please inject Alphonso Davies prank calls into my veins. I could live off of this content forever. pic.twitter.com/E2kb82ow03

Robert Lewandowski and David Alaba’s reaction were amazing. We already know that Lewandowski keeps a cool head when finishing in front of goal. Apparently that level of coolness follows him off the field as well. The man didn’t miss a beat and even added the wink at the end for some flare. Give him the Ballon d’Or already.

I must say that Alaba’s “Huh?” is an absolute mood for 2020. Utter confusion that slowly transfuses into anger.

I can’t wait for part two of the prank calls. If you want to keep up with all of Davies’ off-field antics then I highly recommend downloading TikTok and following his account. He already has nearly 3 million followers on top of his tens of millions views.

Davies will have plenty of time to conjure up more pranks and views as he will be sidelined for another two-to-four weeks. Bayern’s wonder boy suffered a torn ligament in his ankle during a Bundesliga game against Eintracht Frankfurt in October.