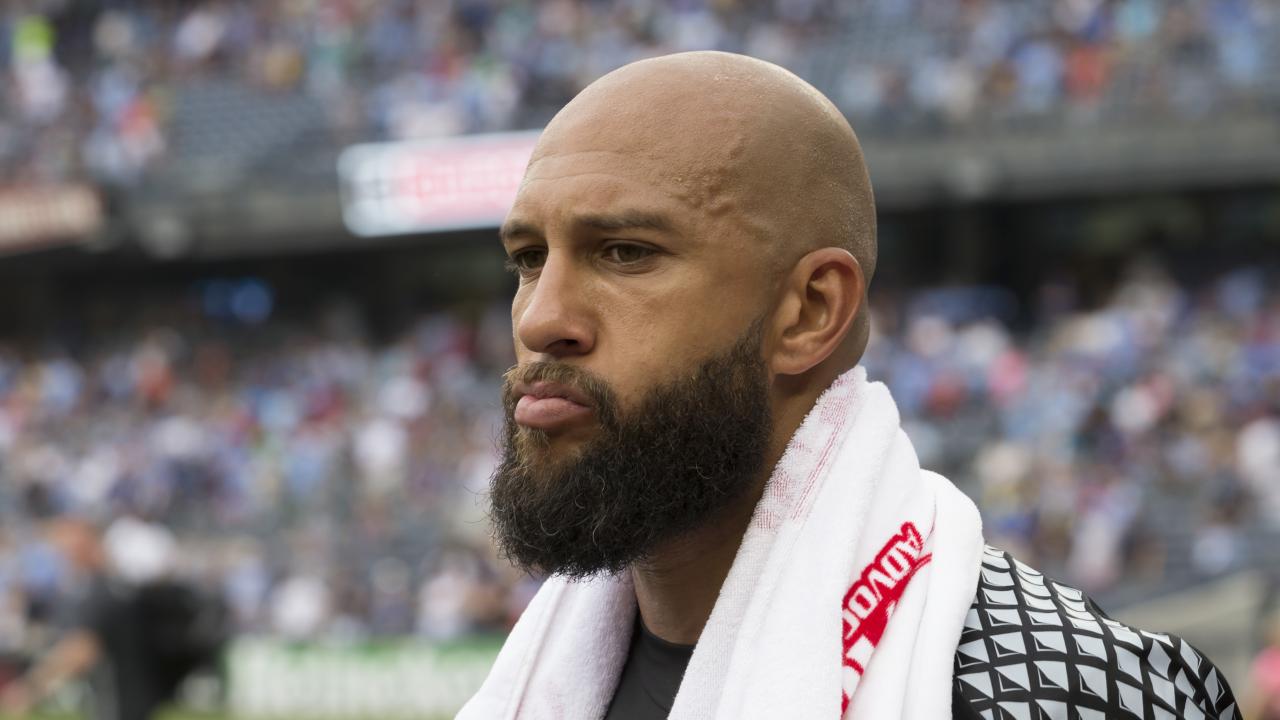 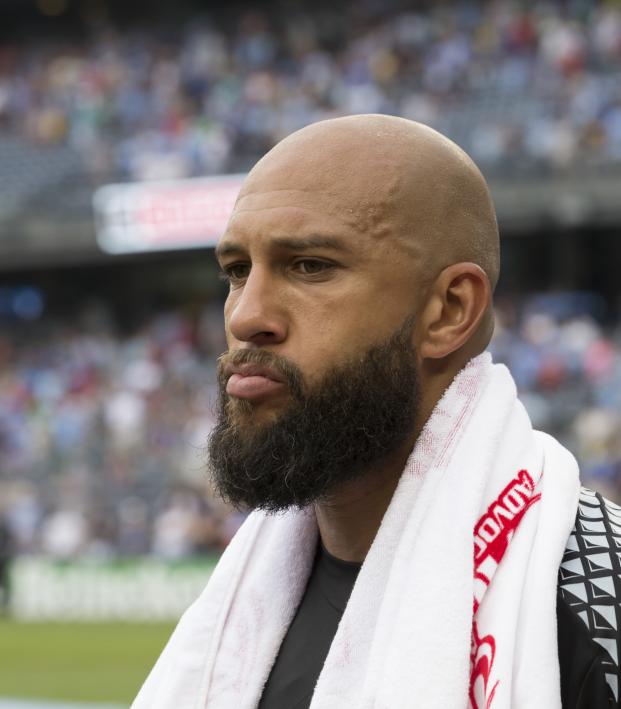 The anticipation and excitement surrounding Tim Howard’s return to soccer was met with a four-goal bashing in Memphis on Saturday night.

Earlier in the week, Memphis 901 FC announced that Howard was coming out of retirement and the club’s part-owner would be starting in goal for the team’s home opener. It turned out to be a return to forget as visiting Indy Eleven scorched Memphis, netting four goals past the former USMNT great.

It all seemed to be running smoothly for Howard as his side took a two-nil lead in the first half, but then, on the stroke of halftime, the scoring frenzy began. Howard definitely started having PTSD of the torturous 2017 to 2019 seasons he experienced with the Colorado Rapids.

It’s not the first time Howard's allowed four goals in one game. During his final season with the Rapids, he had three games with four getting past him. Granted his defense wasn’t exactly doing him any favors in 2019, similar to the Memphis defense on Saturday night.

By no means will there be calls to bench Howard and cancel him after only one game back. Despite this, the Twitter memes and critics still came out in full force after Memphis’ 4-2 defeat.

Congrats to Tim Howard who has FINALLY made a save.

Not sure he’s ready to play at this level TBH.

Don't get too down, Tim Howard. It happens to all of us. I was 42 when I realized I couldn't play beer pong with the 20 somethings any more. #WelcomeToOldAge

Remember when we thought Tim Howard joining @Memphis901FC would be a problem for teams. Man that was a fun 72 hours. Welcome to the big leagues kid.. pic.twitter.com/TdP3uH503w

Tim Howard gonna have a real tough conversation with himself in his own office to talk about his performance.

Better luck next time, Tim. Memphis will be at home again next Saturday when it hosts Saint Louis FC.