Looking Ahead To The 2020-21 Champions League 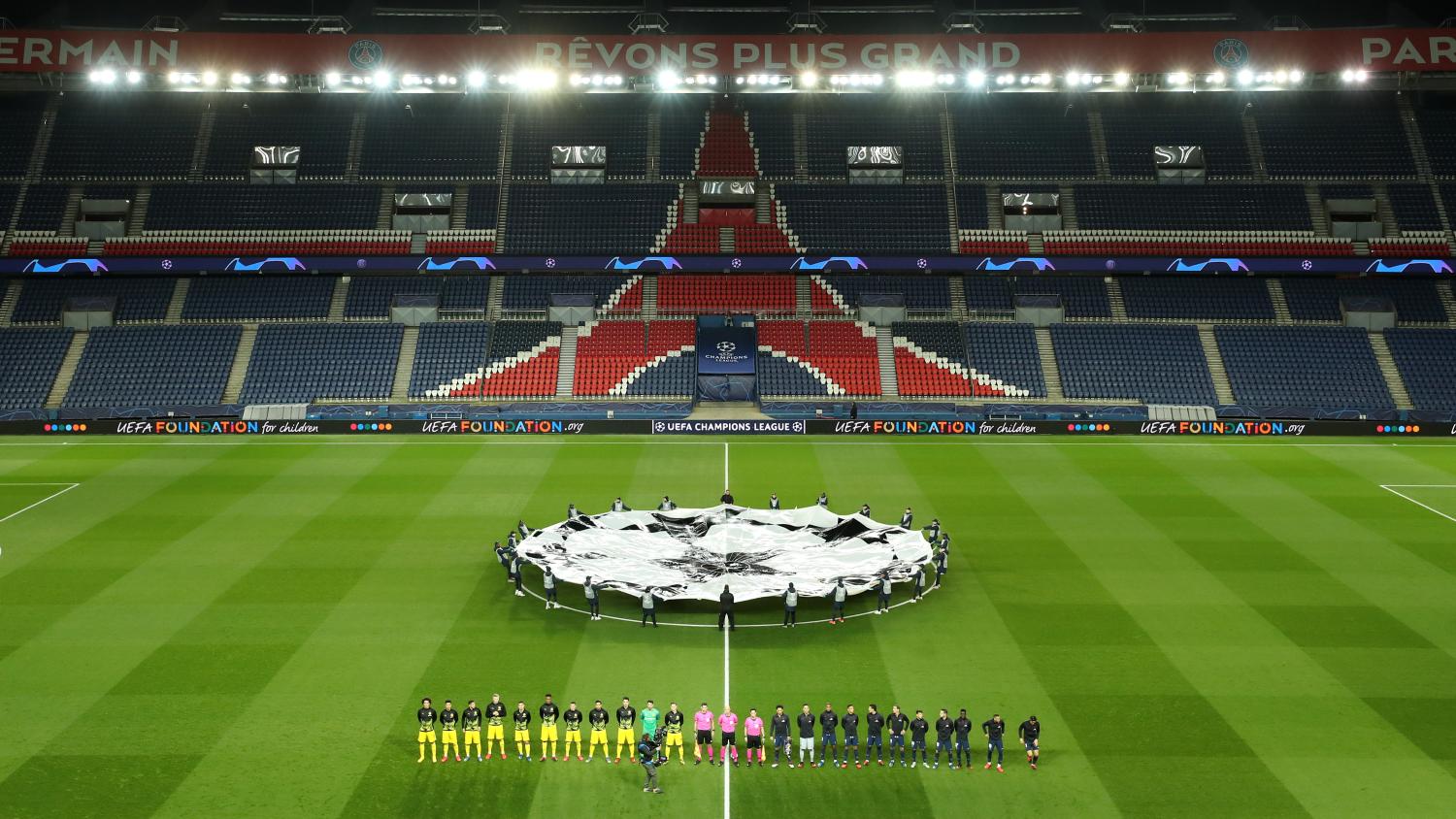 How will Europe's premier competition be affected by COVID-19?
Getty Images

While COVID-19 has done its best to alter the soccer landscape in 2020, it appears that the 2020-21 UEFA Champions League campaign will, for the most part, continue on schedule.

Currently, only qualifying round matches have been delayed. Normally, the preliminary rounds of Champions League qualifying commence in June, with the next four qualifying rounds taking place in July and August, concluding with the playoff round at the end of August.

Now, qualifying will be compressed and take place during the months of August and September, beginning Aug. 8 and concluding Sept. 30.

Group-stage matches will start Oct. 20 as previously scheduled, and subsequent knockout ties, starting February 16, will not be delayed either. The final will be played in Istanbul's Ataturk Olympic Stadium on May 29, 2021, (yes, that stadium).

Travel restrictions in Europe have been loosened as the continent has been able to keep the virus under control in the past few weeks. Beginning July 10, travelers arriving in the United Kingdom will no longer need to self-isolate for 14 days, and similar measures have been put in place by other European nations.

All European countries have also re-opened their borders in some capacity. Many are allowing travelers from any EU nation, while some have limited incomers to citizens of neighboring nations or countries meeting specific coronavirus case number benchmarks. Travel from non-EU countries is still highly limited.

Despite general improvement in the number of COVID-19 cases in Europe, countries such as Serbia, Romania and Ukraine have seen a recent spike in infections.

While Red Star Belgrade might not be Champions League final contenders (sorry guys, it's not 1991), smaller nations are an important part of the qualifying process. With each qualifying round comes prize money, and advancing to the group stage means a huge payday for an Eastern European minnow.

If COVID cases continue to surge in that region of Europe, it could create serious complications for the qualifying process and cause a travelling headache.

UEFA did make a positive announcement Thursday though, declaring that clubs would be able to play their round of 16 matches at home stadiums, instead of the previously proposed neutral venues in Portugal.

The #UEFAExCo decided that the remaining #UCL and #UEL round of 16 second-leg matches will be played at home teams’ stadiums – where they are currently playing domestic matches in their own stadiums, and where travelling is possible without restrictions for the visiting clubs. pic.twitter.com/xbhSN3Rat8

While fans will not be present quite yet, allowing international travel for matches is a promising sign for next season's Champions League, as soccer fans around the world long for some sort of normalcy.