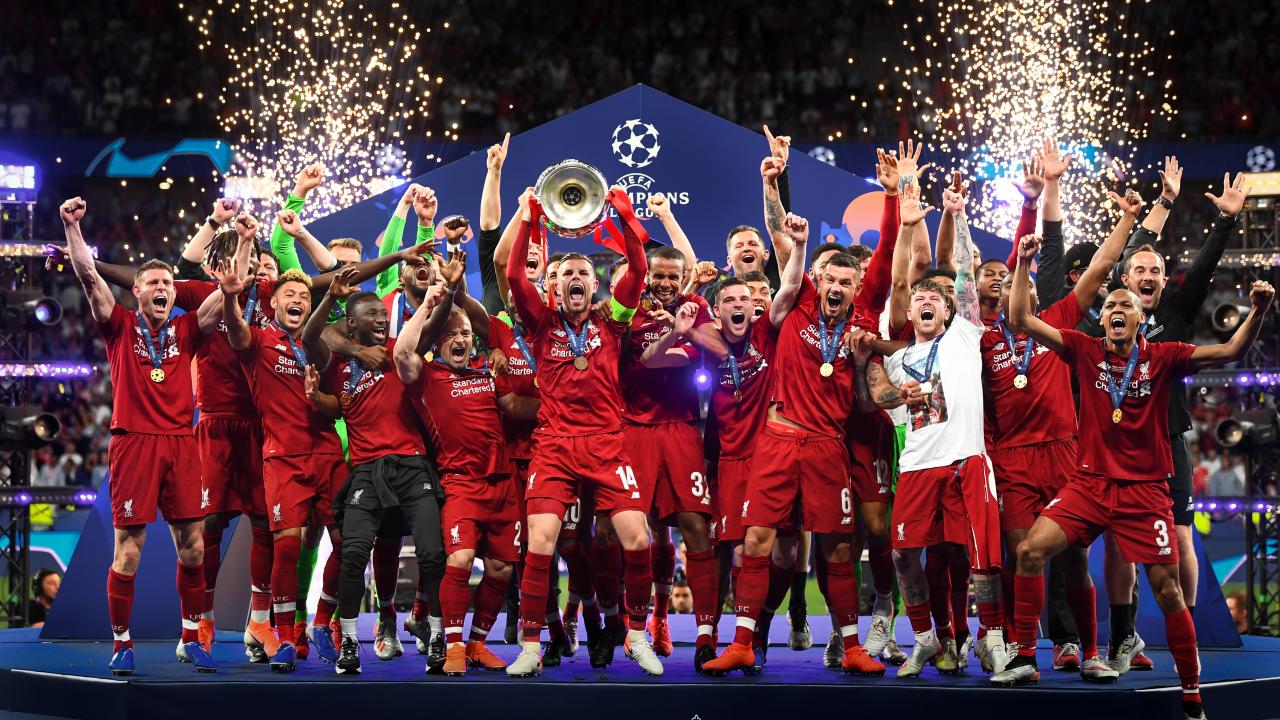 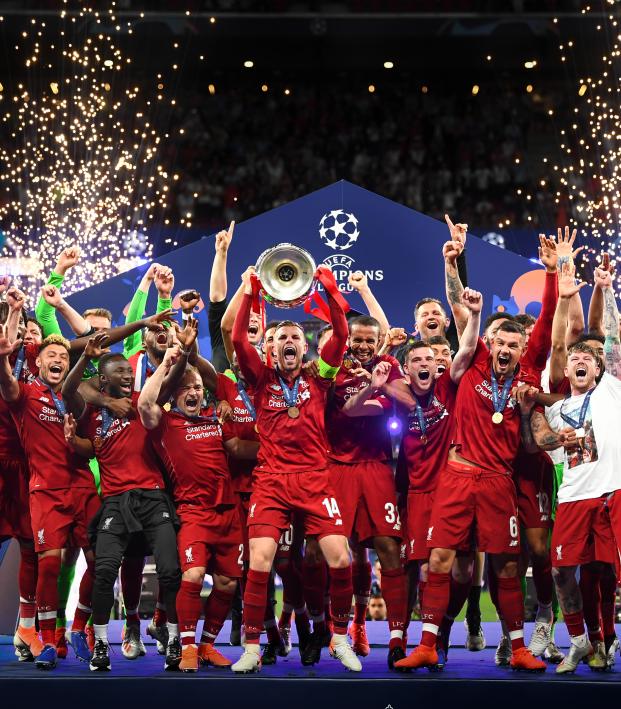 All You Need To Know About The Upcoming UEFA Champions League

Liverpool won the prestigious trophy just about two months ago, but like every season in the Champions League, we go again. With the domestic season roaring back around for another go in many European countries, here is what you need to know about this year’s Champions League.

While technically the competition has already started, don’t worry, you aren’t missing out on much.

It began on June 25 with teams like Tre Penne of Italy and Lincoln Red Imps FC of Gibraltar playing in the first qualifying rounds. You’d be forgiven if you didn’t even know where those teams were from, cause I sure as hell didn’t. But slowly, the teams start to become more recognizable, like Celtic, Qarabag FK, Ludogorets, Dinamo Zagreb, PSV Eindhoven and Ajax as the qualifying games continue.

While the teams above have to go through qualifying rounds, here are the teams that are already confirmed:

The unveiling of all the teams to be in the official group stage will be on August 29 in Monaco, as per usual. This is what it looks like from there:

December 16th: Round of 16 draw takes place in Nyon, Switzerland

Where you can watch: Univision, TNT, B/R Live (subscription-based)

When is the final?

The game will be played on Saturday, May 30 at the Atatürk Olimpiyat Stadı in Istanbul, Tukey at 9:00 CET (Central European Time), which is seven hours ahead of us, in case you want to plan far into the future.