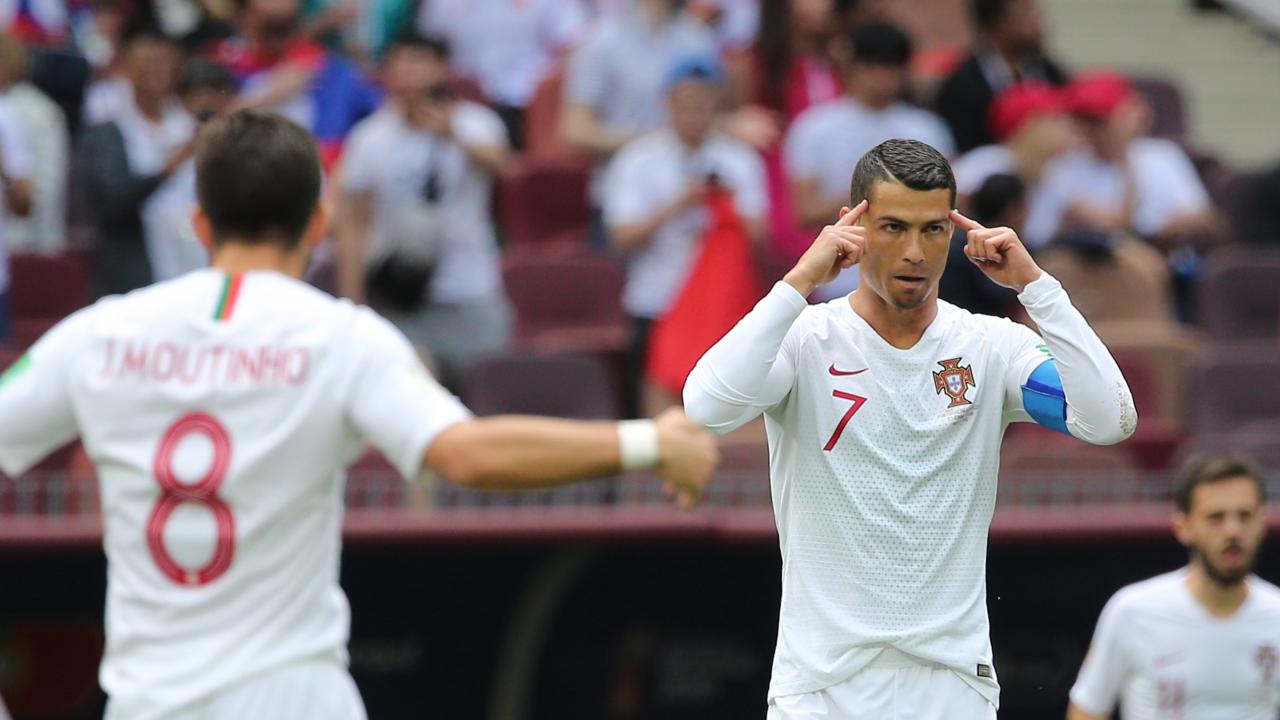 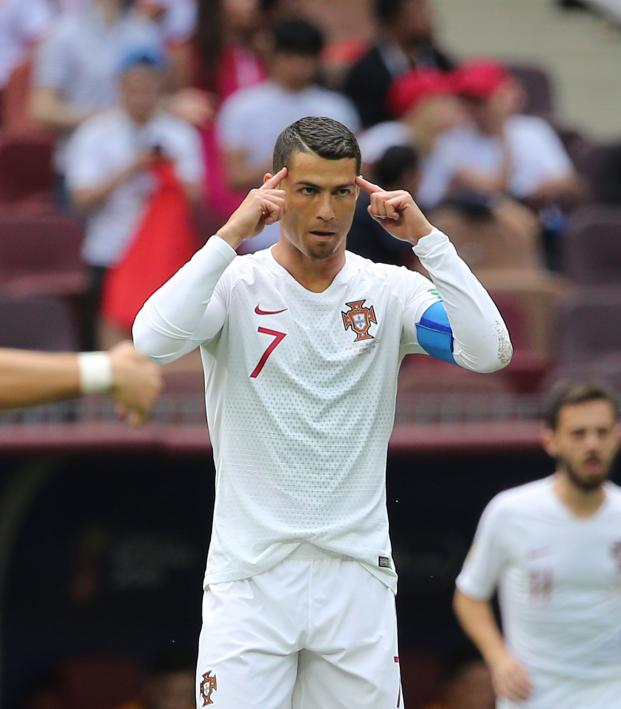 Why Is This The World Cup Of Set Pieces?

The 2018 World Cup has seen a ton of goals scored via a set piece. Is it enjoyable to watch? Heck yeah it is. If you are a casual fan of the World Cup, you might be asking the question — what on earth is a set piece?

A set piece happens when play needs to be restarted from either the ball going out of play for a corner kick or a throw in, and a set piece can also happen if there is a foul.

Yes, you can have a set piece from a throw in. Teams that throw a long ball into the box (Iceland was the main culprit of this at the World Cup) can cause havoc for the opposition defense, but typically you don’t see many goals scored as a result of these.

On a set piece, you can get your tall players into the box to either head the ball at goal or to knock it down and let a teammate have a rip on goal. If you feel like you can take a shot on goal, you can take the free kick and shoot at goal. With a penalty, it’s a given — a free shot against the keeper.

If you’ve been watching the World Cup, you will have noticed that there have been a lot of goals coming via set pieces. To be precise, out of all of the goals scored in the first round of matches in the group stages thus far, 53 percent of the goals came via a set piece. That’s pretty nuts.

Some of this can be attributed to the introduction of everyone’s favorite, VAR (Video Assistant Referee). VAR can allow the referee to give a penalty after reviewing it on the sideline, and this can certainly explain the spike in the number of goals being scored via penalties.

VAR in action again to give Iran a penalty #PORIRAN #WorldCup pic.twitter.com/Yq7TLWC5de

Some of the free kicks have been out of this world. Cristiano Ronaldo came up clutch for Portugal in the dying minutes of their match against Spain, Aleksandar Kolarov thumped in a free kick against Costa Rica and Aleksandar Golovin scored for Russia in their opening match against Saudi Arabia.

Did we forget to mention the absurd number of goals being scored via a corner? We could go on and on with who has scored off of a corner with the amount of goals being whacked off the sweaty forehead of a player. For England, fans are pretty happy that Harry Kane is on the receiving end of a corner as opposed to being the player whipping them in.

John Stones is the unlikely first goalscorer but he puts #ENG up 1-0 over #PAN within 8 minutes.

He was 30/1 to score the game's first goal.pic.twitter.com/pdDVYZy8wA

Can we expect to see more goals from World Cup set pieces in this tournament? You bet.