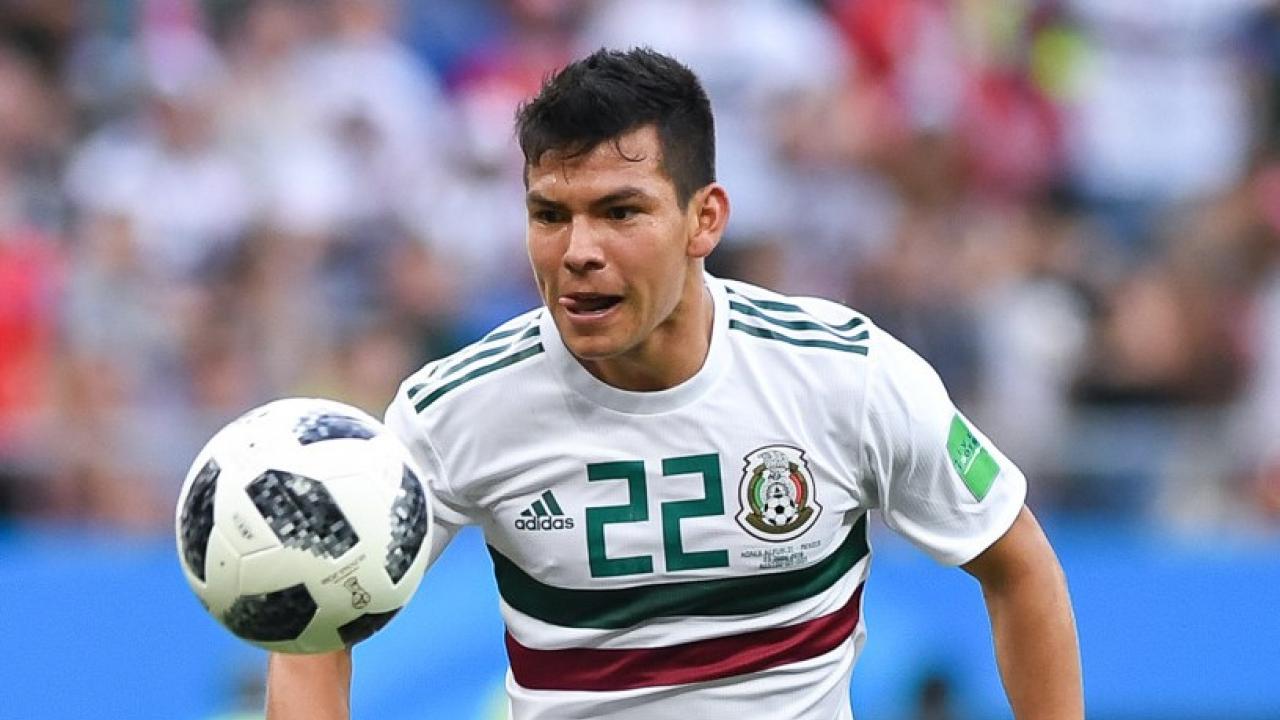 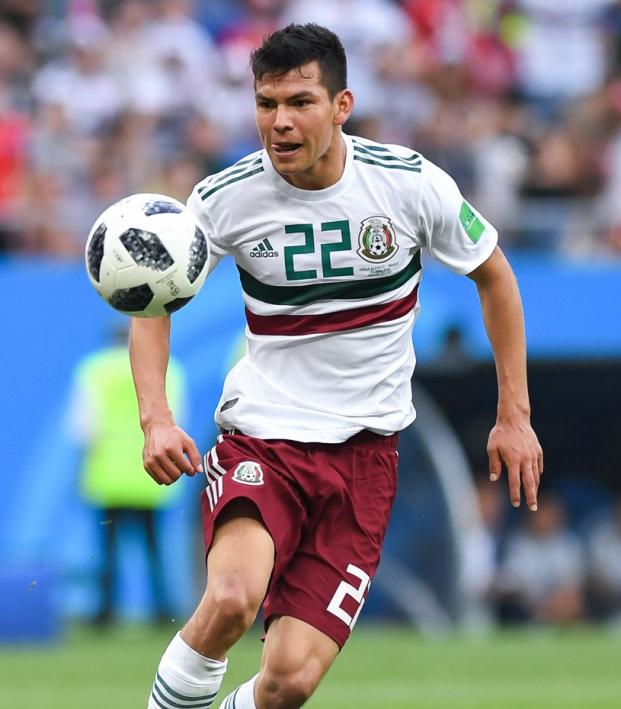 Forget Barcelona — Chucky Lozano Would Be Better Off At These Clubs

Hirving Chucky Lozano has been a revelation during the World Cup, inspiring Mexico national team fans to turn the Seven Nation Army chant into Lozano's own personal anthem. Given that he followed up a strong season at PSV with standout performances against Germany and South Korea, it's no surprise Chucky Lozano transfer rumors are widespread.

Currently, Skybet has it listed as 1/2 odds that a Chucky Lozano transfer will happen this summer. That suggests there's close to a 70 percent chance Lozano will depart the Dutch club he led to an Eredivisie title. Even his former Pachuca teammate Omar Gonzalez told us earlier this month he expects Lozano to move on sooner rather than later.

Many pundits have speculated on his possible move to either Barcelona or Real Madrid, but as tempting as the Spanish giants would be, there are better options for Chucky's long-term development. The following five clubs would be the best fits for Lozano next season.

If Lozano makes the move to Tottenham, he'll join a team that has finished in the top three in the EPL during each of the past three seasons.

Although he'll have to fight for regular playing time, Mauricio Pochettino's 4-2-3-1 would suit Lozano perfectly. He could play on the left wing and round out Tottenham's second attacking midfield line, with Lucas Moura in the center and Erik Lamela on the right.

Given that the Spurs expect to make a deep run in two domestic cups and advance to the Champions League knockout stages, Pochettino is looking for a player like Lozano to improve his club's depth. Tottenham has a track record of developing young players, with its current core of Dele Alli, Heung-min Son, Harry Kane and Christian Eriksen all exceeding early career expectations. Lozano could be the next in line.

Some might argue this to be a lateral move. However, UEFA coefficients list Portugal's Primeira Liga as the seventh strongest league in Europe, while the Eredivisie ranks 14th. As a result, instead of risking a loss in the Champions League playoff round with PSV, Lozano would directly enter the UCL group stage with Porto next season.

Playing time would not be a concern for Chucky with Porto, and the level of competition would be a step up. Keep in mind, Lozano turns 23 this summer. He could continue to develop at Porto for a season or two and then move on to a bigger club.

A Chucky Lozano transfer to Porto would also be a big win for the Mexico national team, as Lozano would further develop chemistry with teammates Hector Herrera and Jesus Corona.

Monaco is in need of a winger with Thomas Lemar set to transfer to Atletico Madrid. Lozano would slot right into Monaco's starting XI, a perennial Champions League team that is just one season removed from a Ligue 1 title.

Granted, there has been significant roster turnover since then, but that is precisely what Monaco does so well. The club has an uncanny ability to develop young players, sell them high and then produce the next batch.

Monaco has made 368.6 million euros from the transfer sales of Kylian Mbappe, Thomas Lemar, Bernardo Silva, Benjamin Mendy and Fabinho during the last two summers alone. Transfermarkt lists Lozano's value at a conservative 25 million euros, so even if he commands a higher price, Monaco shouldn't have any trouble signing him.

If Monaco's history of developing young players is any indication, Lozano would be ready to make an impact at any of the world's biggest clubs within a few seasons.

Everton had a disappointing season in the Premier League, finishing in eighth place with 49 points. New manager Marco Silva needs to add youth to his team's attack. Its best options currently include 29-year-olds Yannick Bolasie and Theo Walcott.

Joining Everton would give Lozano the opportunity to regularly play against a much higher level of competition than he has in Liga MX and Eredivisie. Although Everton will miss out on European competition, being squarely focused on the EPL, the FA Cup and the Carabao Cup could help the club rebound.

In general, Lozano moving to the EPL makes a lot of sense, as he's equally adept tracking back and breaking up an attack as he is getting forward and creating chances. His physicality and versatility would be appreciated in England and earn him a starting role with Everton.

The timing is perfect for a Chucky Lozano transfer to Arsenal. Unai Emery is looking to make changes to the team's roster, and adding Lozano would address a major need at winger.

Alex Iwobi, Mesut Ozil and Henrik Mkhitaryan are Emery's current options out wide, but he might play Ozil in more of a central role. Lozano would fill the void at winger and create space for strikers Pierre-Emerick Aubameyang and Alexandre Lacazette.

Having the opportunity to frequently start for a club with Arsenal's resources and prestige would be ideal for Lozano. Unlike the situation at Everton, Lozano would also get a chance to play in the Europa League with Arsenal next season.