Is Soccer In China Here To Stay, Or Just A Passing Fad? 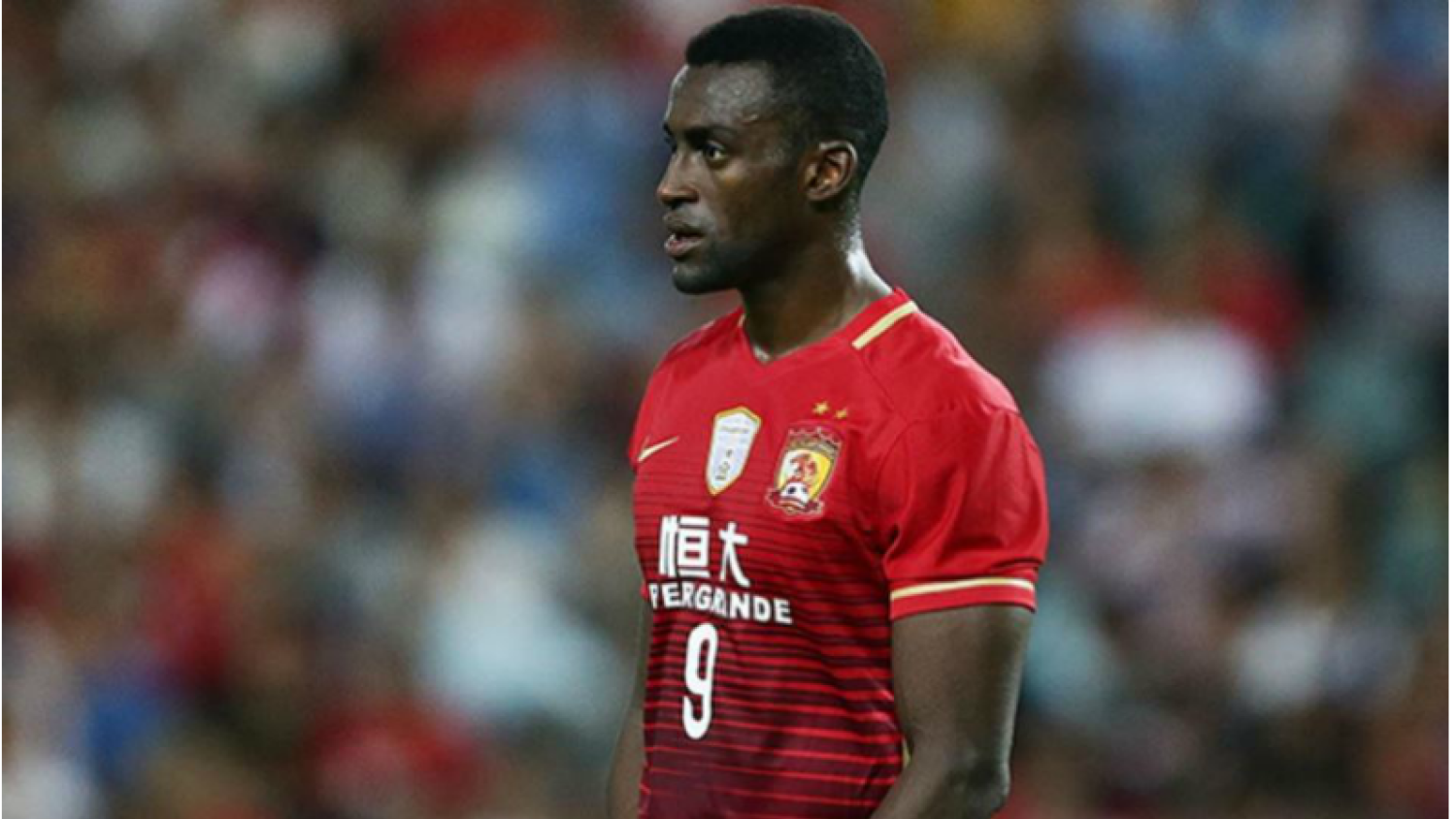 Both at home and abroad, China is pouring money into soccer. Will it last?
Photo: @overscore | Twitter

The player goes where the heart (or the multimillion-dollar investment) is.

This year we have seen a surge in Chinese soccer investments, both in China and Europe. Chinese billionaires have been buying up European clubs and, more interestingly, they have been buying top players to take home.

The Chinese Football Association Super League (commonly known as the Chinese Super League) has been mostly known for its rampaging corruption and second-class soccer. Until now. China’s booming economy, has injected unrivaled amounts of liquidity into a domestic market that often orbits around Western trends, culture and tradition.

The Chinese public has showed increasing appetite for the beautiful game and its rich oligarchy responded to this by luring top players with great money offers. Alex Teixeira, Jackson Martinez and Ramires are already there as they wait for the likes of Hulk, Ezequiel Lavezzi and Graziano Pelle to join them later this summer.

But are these solid investments in the future, or is China going through a passing fad? And for how long will the Chinese economy be able to keep up with the pace it has been showing the past years? Lately, China’s markets have been withdrawing from the impressive boom, stabilizing at a more normal rate.

For this reason, the record-breaking offers we have seen pouring from China to Europe’s top-clubs might be coming to an abrupt halt. And if the gargantuan bids come to an end, how will the Chinese Super League be able to bring in more players?

Xi Jinping, China’s Prime Minister, is a soccer fan. He loves the sport, is often pictured kicking a ball around and believes in the fact that soccer would fit well in China’s hybrid version of communism. Jinping is hoping to bring the World Cup to China in 2026, even though soccer analysts believe that China will not have a competitive team by then. As of right now, China is lacking home-grown talents and the youth programs do not seem up to international standards.

The other big question is whether or not soccer is just another passing trend for Chinese consumers or if the game is there to stay. Chinese fads have been known to come and go rather quickly as the country swings between blind patriotism and zest for Western lifestyle.

While millions of Chinese dollars flow into the coffers of Europe’s clubs, the industry can only wait out to see if both China’s economy and interest will keep up with this frantic pace. One thing is certain: next year’s Chinese Super League will be the most interesting one yet.