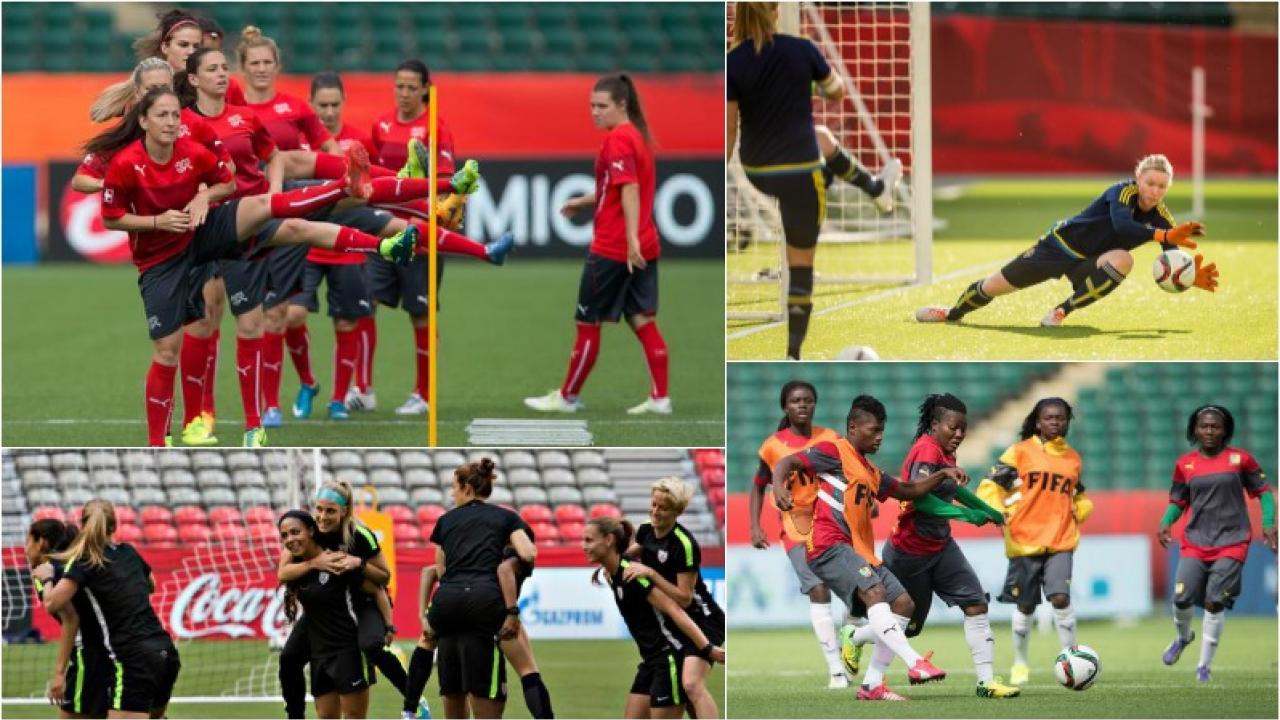 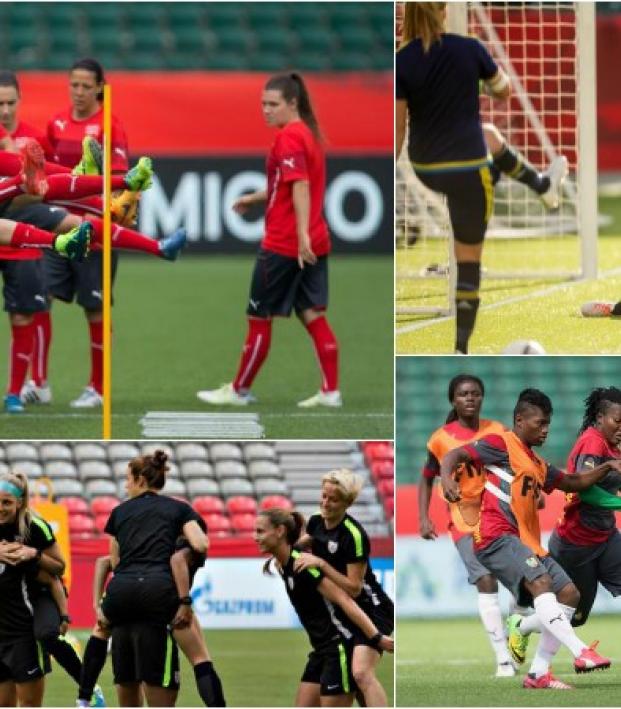 The 2015 Women's World Cup Signals A Shift In Sports

Football has done it again. That is, football has proven why it is the greatest sport on Earth.

The Women’s World Cup closed out the group stage this week and, for our money, Korea Republic put on one of the best displays, defeating a strong Spain side 2-1 and securing a nervy, but safe passage to the round of 16.

This exciting game concluded a great group stage in which the world has finally, fully embraced these powerful and skilled, female athletes. With its recent media coverage, packed Canadian stadiums and growing popularity, this FIFA Women’s World Cup has exceeded expectations. In a time in which scandal-ridden FIFA could use some good news, they got some in the 2015 Cup.

More than good news. Football can now say it has become the first sport to fully embrace a women's team sport.

None of the four major team sports in North America: American Football, Baseball, Basketball or Hockey have embraced women’s play on such a large, international scale.

Again, football is a trailblazer.

The numbers are coming in.

Within the last twenty five years the women’s game has grown substantially, particularly notable because these women did it without any of Blatter's suggested cheap gimmicks or scandals. Just pure talent.

Women superstar players such as Marta, Julie Foudy, Mia Hamm, Christine Sinclair, Abby Wambach and Alex Morgan are household names. Superstars for women’s sports. Role models for young girls and women everywhere. If men can do it, these women have shown the world they can do it too. They can march out on the pitch and have the world watch. 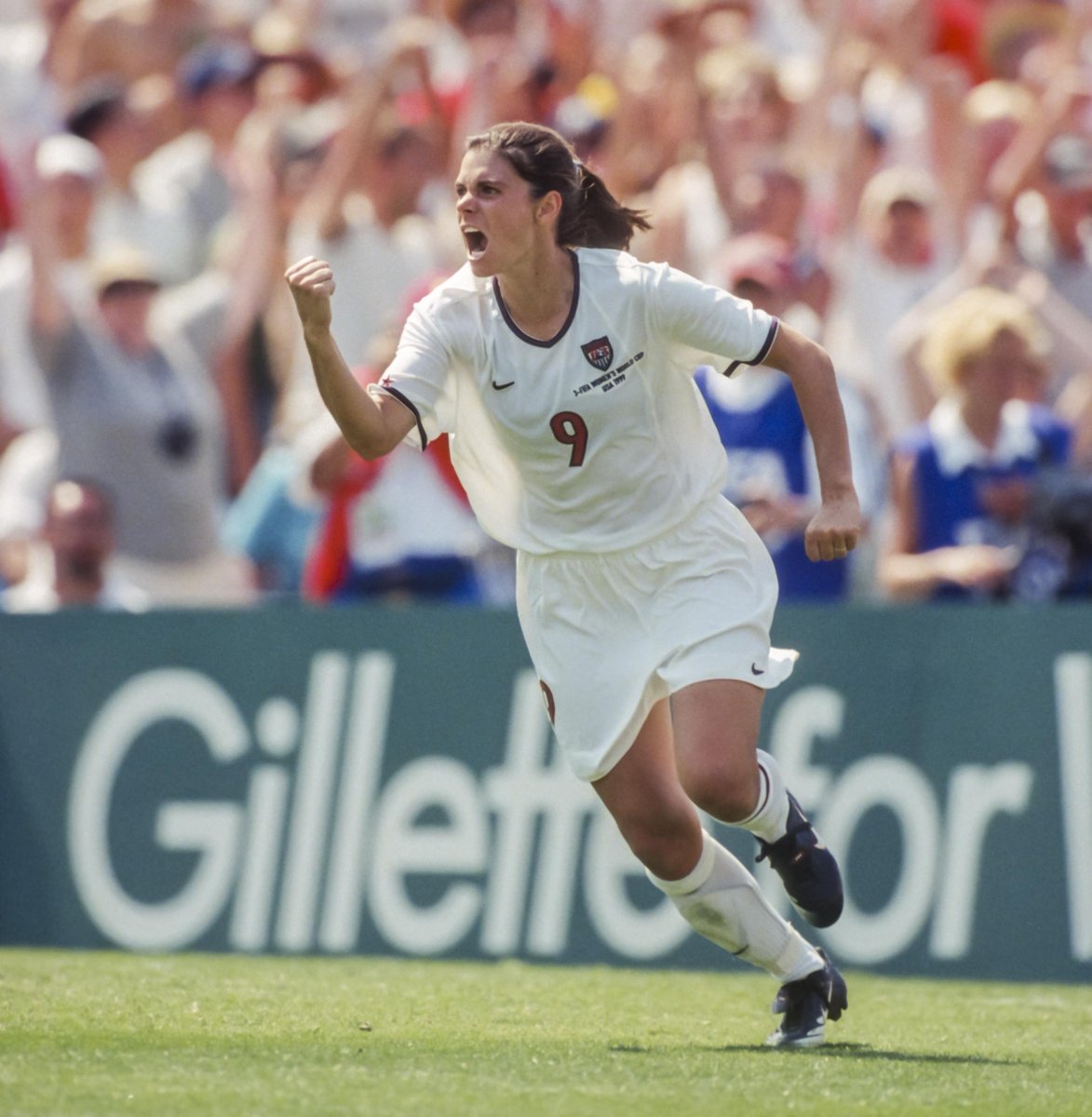 The WNBA struggles in the ratings year after year.

It is difficult to recall a women’s baseball or softball team on national television. Or a women’s American football team for that matter. Those sports haven’t broken the ground for women yet as needed.

Sure, female tennis players might be the premier women athletes in terms of prestige, earnings and popularity. But, in terms of a team game, football has evolved and revolutionized sports first.

Football has popularized women’s team sports and rightly so.

Football is the game for everyone. The world’s game. Fitting, that it would be the first to revolutionize sports for women.