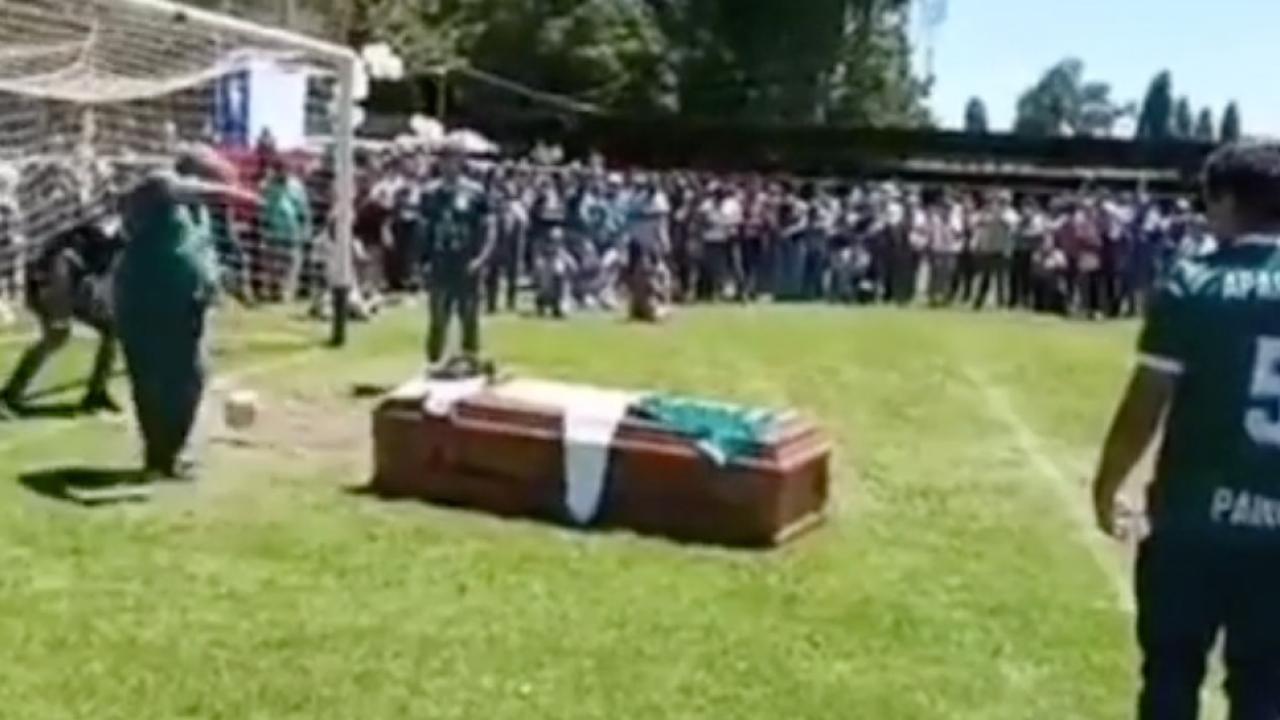 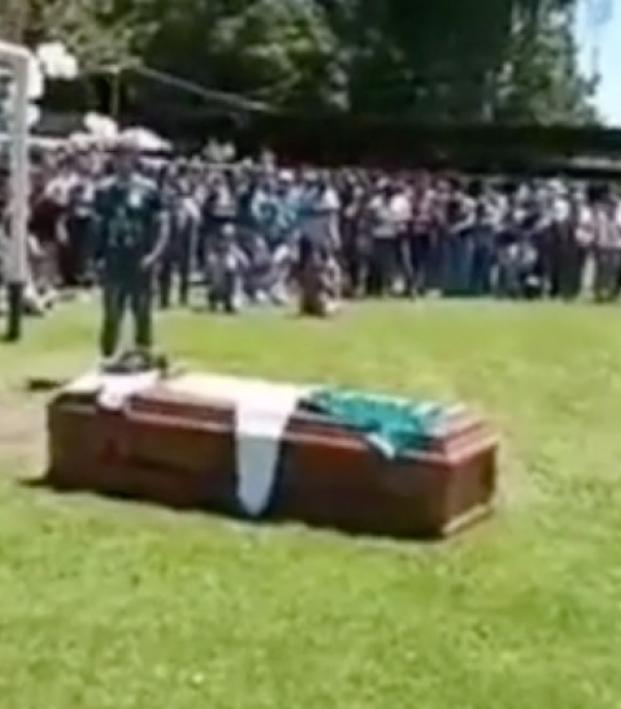 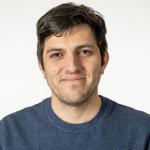 Week after week, Jaime Escandar proved his talents as a striker in Club Aparición, a small amateur squad in Paine, a town a few miles south of Santiago, Chile. In the words of his teammates, he was a natural. He could score goals with his right foot, with his left foot, with his head. He just scored goals for every taste.

But last weekend, his goal was a bit different.

Chilean player scores from his coffin

Escandar, also known as Mafla, died unexpectedly in the first days of 2022, and his family and friends wanted to give him one last celebration before his funeral. So all his beloved took his coffin to the Club Aparición field and placed it next to the goal line. There, a teammate assisted him to beat an improvised goalkeeper with a tap and have the last goal of his prolific career.

With the ball in the net, all the squad ran to celebrate the goal next to his coffin, while dozens of people chanted his name on the sidelines. Flags, confetti and even smoke from extinguishers were also part of his farewell.

“It is still hard to accept your departure. It is not easy to understand that we will not have you scoring goals every Sunday. What you gave to this club has no price,” read a club statement on Instagram. "Thanks for everything, dear Mafla. This club and your people will never forget you.”