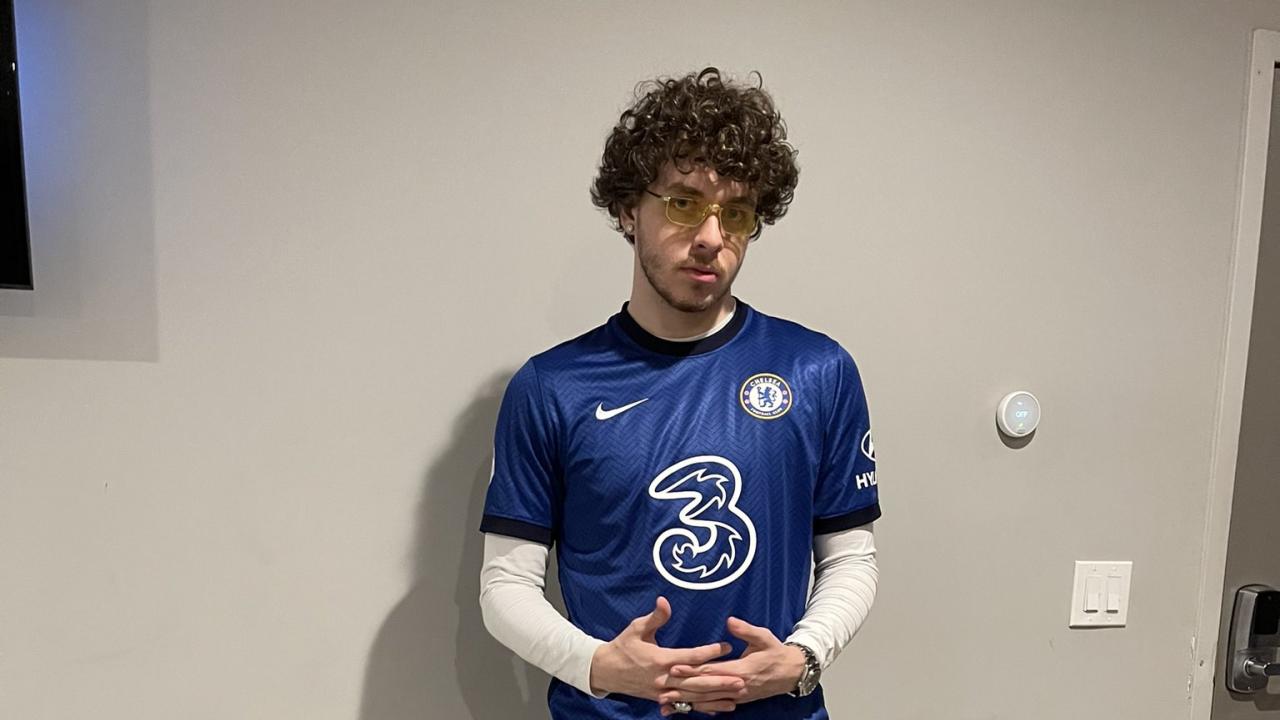 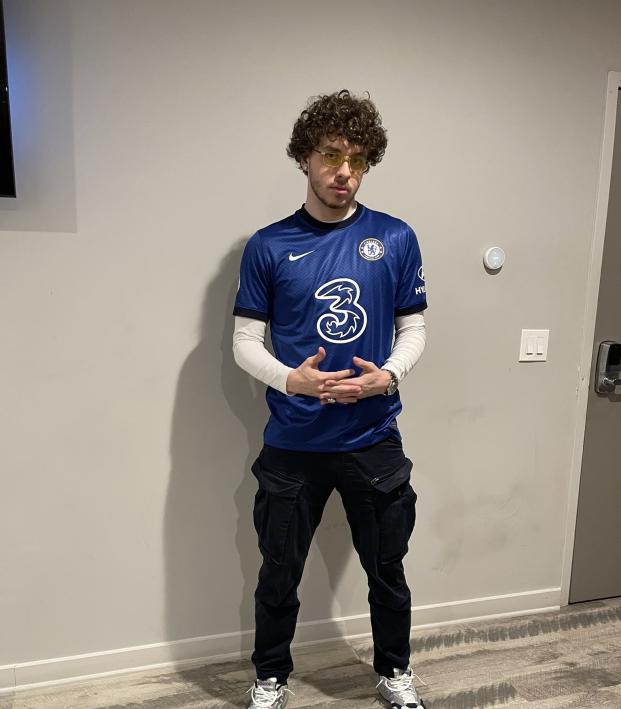 If you’re out of the loop on popular music artists today, Jack Harlow is one of the biggest stars right now. You probably have heard him featured on the radio’s favorite song “INDUSTRY BABY” by Lil Nas X, or you’re one of his 42.5 million monthly Spotify listeners.

What you might not know about the Grammy-nominated artist is that he has a special spot in his heart for the beautiful game and, more specifically, Chelsea. The Jack Harlow Chelsea FC connection dates to his childhood and still goes on strong today. He's been to Stamford Bridge to meet Ashley Cole and even has a signed Christian Pulisic jersey.

Watch as @TheRealAC3 surprises @jackharlow with a tour of Stamford Bridge!

Thanks for the kit fam @cpulisic_10

Hits different when u grew up a Chelsea supporter... pic.twitter.com/I5IEIDTENm

That signed jersey could go for some big bones on Pawn Stars.

On Friday famous Canadian interviewer Nardwuar released a video of him talking with Harlow and touched on the rapper’s connection to soccer.

In Harlow’s 2020 song “Face Of My City,” he mentions former Chelsea goalkeeper Willy Caballero with the line, “cheaper to keep her, Willy Caballero.”

That line starts the soccer talk between Harlow and Nardwuar, which continues for an immaculate three minutes. Harlow shared that one of his biggest achievements in life was scoring a game-winning goal on his senior night in high school, he decided whether Kepa Arrizabalaga or Édouard Mendy should start in goal and other memories.

If you want to see the full interview including the non-soccer talk feel free to click here.