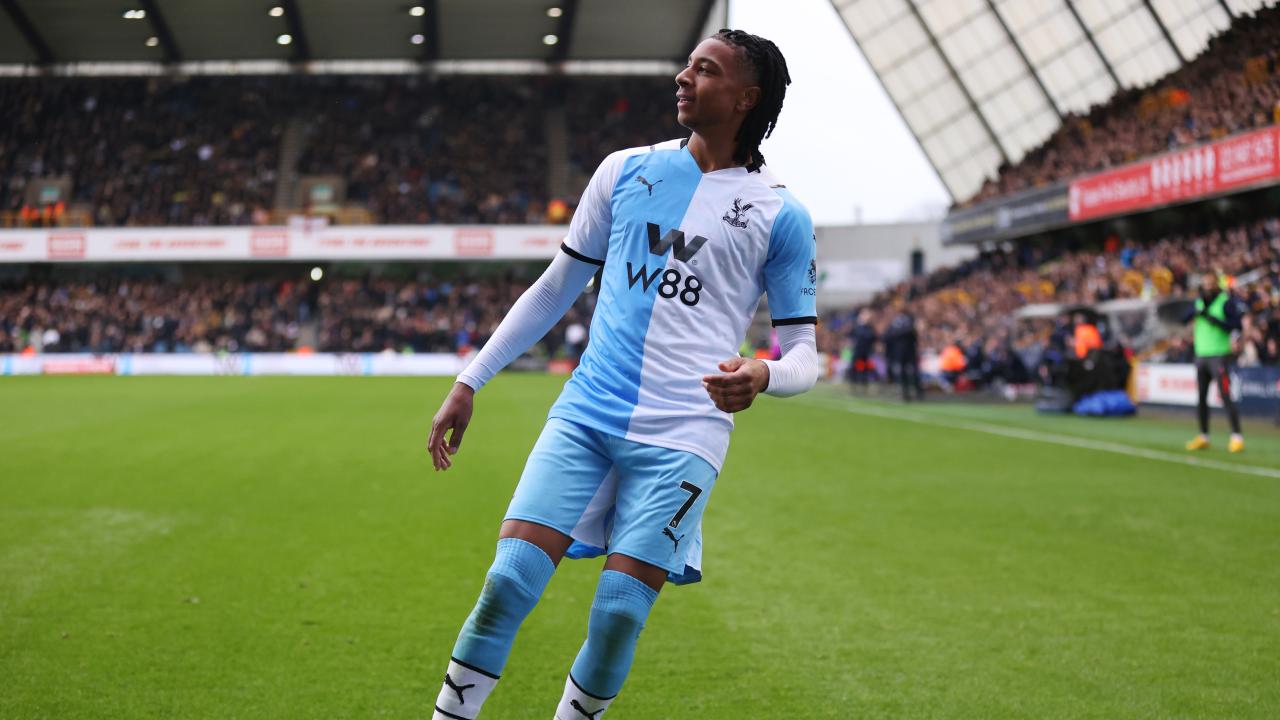 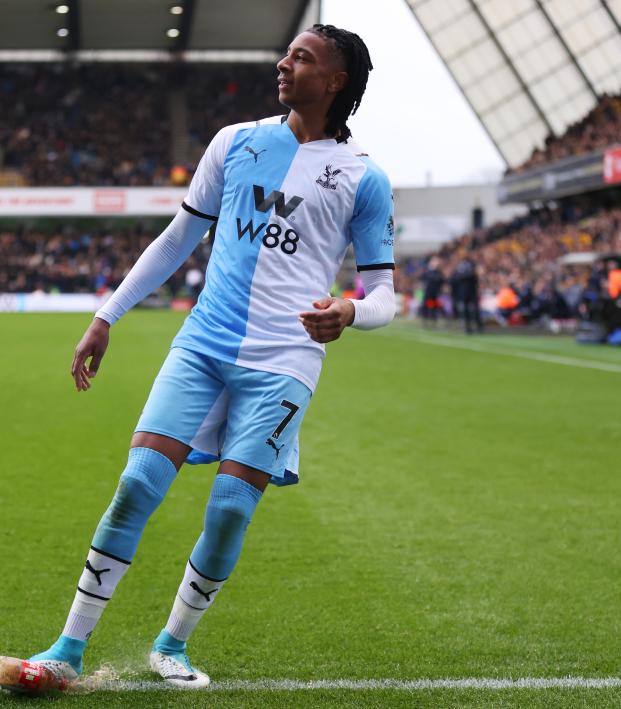 For any American who doesn’t follow the various teams in England too closely, it’s important to know that Millwall fans are some of the worst. Imagine Philadelphia Eagles fans after slamming down a ludicrous amount Red Bull and vodka and then sprinkle in some racism.

Millwall has a history of racism, hooliganism and overall, just being the scum of England.

Millwall have met fans and fans groups to talk about Take a Knee reaction. Not easy issue to navigate. Club know it reflects badly.

#CPFC's Michael Olise was struck by a bottle and homophobic chants were directed at team-mate Conor Gallagher in the #FACup win over Millwall at The Den.

Crystal Palace’s Michael Olise got a front row seat to the Millwall experience when he was hit in the head with a bottle thrown from the crowd while taking a corner. Did the 20-year-old crumple to the ground clutching his face? No, this badass hardly flinched and then proceeded to egg on the Millwall crowd.

Michael Olise really got hit by a bottle from the Milwall crowd and told them to keep it coming pic.twitter.com/YOjm2vFPus

Olise was 100% in the right to talk his shit as he led Palace to a 2-1 comeback victory. He scored a worldie and had a beautiful assist to the dismay of the Millwall fans. These two videos of Olise crushing the spirit of the Millwall faithful belong in a museum.

No noise from the racist boys #cpfc pic.twitter.com/1xZurTzUEY

Crystal Palace will advance to the fourth round of the FA Cup.

An Olise led @CPFC fightback saw them through to the fourth round in a South London derby with @MillwallFC #EmiratesFACup pic.twitter.com/WZhmy0vO1z