Is the Liga MX format garbage or the key to soccer's future success? 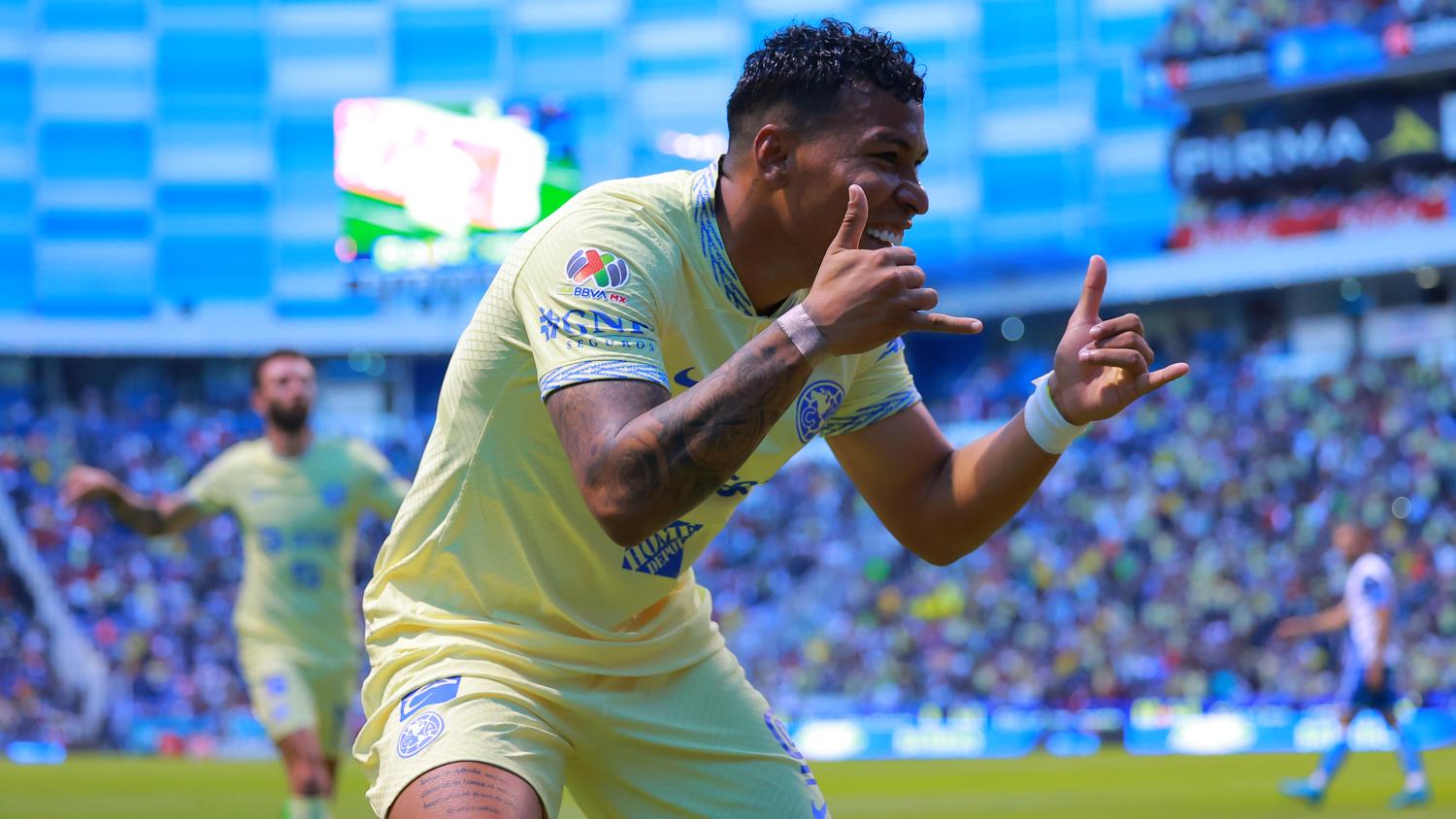 Playoffs for all.
Getty Images

A few days ago, ESPN stats man Alexis Tamayo — known online as Mr. Chip — said the Liga MX format "is garbage." His opinion sent shockwaves across the Mexican soccer universe and the discussion was on.

As a guest on the Werevertumorro's YouTube channel, Mr. Chip pointed out that he doesn't understand how "a tournament in which consistency should be rewarded" also has something like playoffs. He also blamed the format as one of the culprits behind the lack of success among Mexican players on the international stage.

"The format encourages mediocrity, laziness and mental weakness of the Mexican player," he concluded.

(Check after the 30th minute)

But really, is it that bad?

Liga MX format: garbage or the secret to success?

I think we all can agree that the current Liguilla format sucks. Currently there's a play-in between those that finish between fifth and 12th-place before the real playoffs, allowing mediocre teams a very unfair chance in the title race.

As Tigres coach Miguel Herrera said this week: "We are turning our soccer mediocre. A team with 13, 14 or 15 points can fight. Maybe I have a good day and the fifth, sixth, seventh or eighth doesn't have a good afternoon and suddenly is out. We are saying that 12th can go to the playoffs with 17 points and the first with 38 or 39. That's 20 points of difference, but, in one game, all that difference is erased, turning our soccer mediocre."

However, the eight-team playoff that used to be the norm before the COVID-19 pandemic is very appealing considering new consumptions trends.

In the past, I was like Mr. Chip. If you wanted your league to be taken seriously, it had to be whole-season, single-table, European style. But, if there's something that I now have in common with Real Madrid's owner Florentino Pérez, it's the belief that interest in soccer is waning among the next generations and we need something to shake the status quo.

Of course, the Super League is not the solution. It's the same shit but with rich clubs.

No, people want emotion and being permanently stimulated. And there's where playoffs come to life.

Going to the extreme of having two tournaments in one season, like in Mexico, still sounds ludicrous to me. However, I will not see a compromise with bad eyes.

Single-table and at the end of the regular season the eight best go for the title? Why not? It might still finish with the boring dynasties dominating Europe.

I mean, it's good enough that the Bundesliga has been open to studying the format to stop Bayern Munich from being the champion EVERY.SINGLE.YEAR.

But what happens to those ending the year below eighth? More playoffs. For those who end in the middle, the battle should be more or less for broadcasting money for the next season. For those who finish at the bottom, the playoffs would be a survival battle for not getting relegated along with the last two in the regular season.

In that way, we're sure that every game matters.

Maybe, just maybe, the Liga MX format is not total garbage at all, and taking some notes from its experience could bring a gust of fresh air around the world.