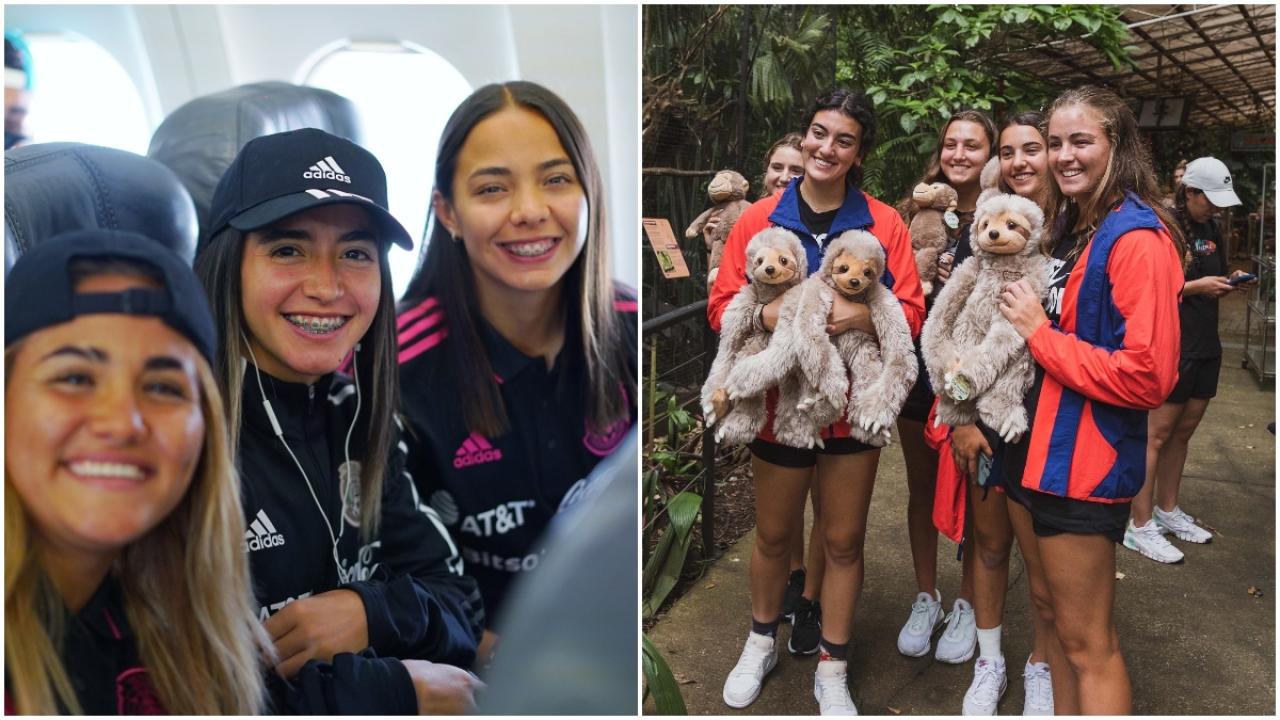 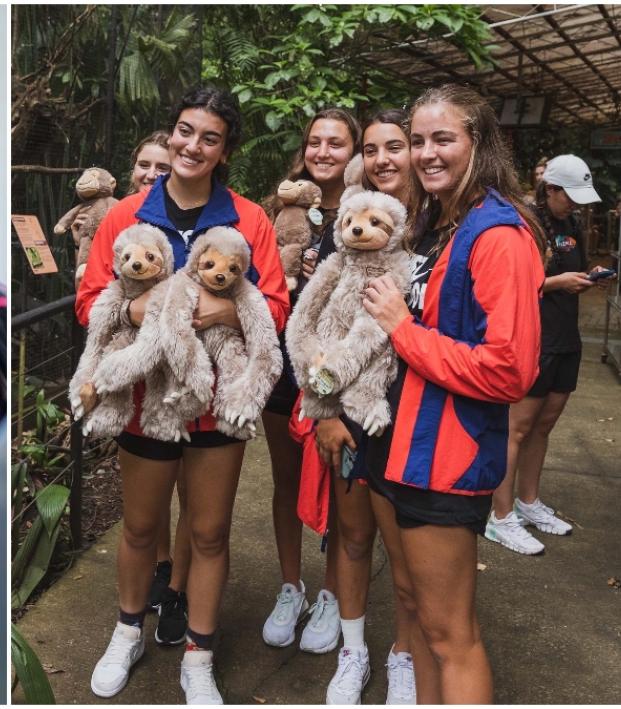 We all know you can't wait until the 2022 World Cup in Qatar, but while you wait, you should know that it is not the only FIFA WC being played this year. In fact, this Wednesday, Aug. 10, we will be witnesses to a new big-stage tournament: the Women's U-20 World Cup.

Yep. New stars, new dreams and all that is happening inside the Concacaf neighborhood. Costa Rica hosts the event, while another three teams from the region – Canada, Mexico and United States – are among the 16 countries seeking the glory.

How to watch the Women's U-20 World Cup?

If you are a wild spirit with money in the pockets, you probably should know there are still tickets available for the tournament. But in case you are more of a glass-of-wine-in-front-of-the-tv person, you don't need to worry because the Women's U-20 World Cup will be broadcasted in the U.S. by two networks:

Mexico schedule in the Women's U-20 World Cup

El Tri is in Group B along with New Zealand, Colombia and Germany. And this is its list of fixtures:

Mexico's preparation for the tournament hasn't been focused on the pitch but on the sudden dismissal of coach Maribel Domínguez. The Mexican federation (FMF) decided to fire her after an unnamed player wrote a letter accusing her and her staff of "serious" misconduct. The FMF denied reports of sexual abuse and justified the decision because of a "lack of leadership and inappropriate behaviors that are against the values of teamwork."

Ana Galindo took the reins of a squad that will miss one of the best talents in Liga MX Femenil, Aylín Avilez. The player is healthy but decided to pass the opportunity, feeding rumors related to the previous paragraph.

The 21 players representing Mexico in the tournament will be:

Americans will share Group D with Japan, the Netherlands and Ghana, and the calendar looks like this:

The United States is tied with Germany as the country with more women's U-20 World Cup titles, but the last time they lifted the trophy was in 2012.

Teenager sensation Olivia Moultrie and striker Michelle Cooper lead a roster that dreams about keeping the U.S. dominion on the soccer stage in the years to come. The full squad?

What about the other Concacaf teams?

Costa Rica is in Group A with Australia, Spain and Brazil.

Finally, Canada is in Group C, facing the Republic of Korea, France and Nigeria.