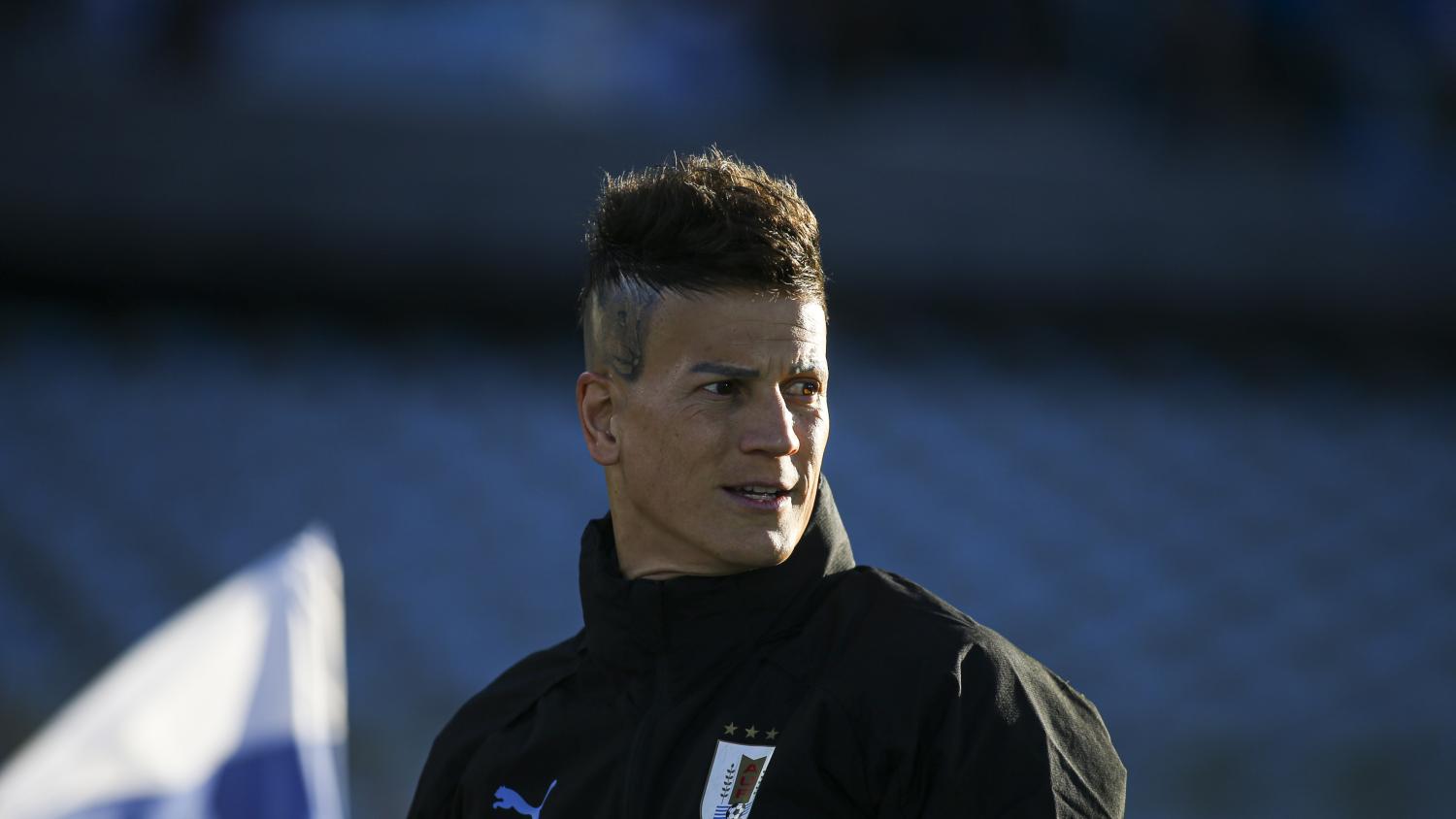 It works perfectly with his haircut.
Getty Images

Sosa didn't play in the 0-0 draw against South Korea, but his design didn't go unnoticed among photographers covering the game.

The winner is a lion! Yeah, I know that plenty of players have lions on their skin. You could even say that it's a cliché. So what's the fuss? Sosa put this tattoo on his head, letting his hair work like the big cat's mane.

By the way, the tattoo is not new. Sosa went under the needle in 2020 and explained the reason for the design on Twitter.

"It's a work of art. Leo is my zodiac sign, but it's not just an image," he wrote. "It's a synonym of courage, strength and prowess. King of kings in ancient times; no other animal is considered so supreme in nature. The King of the Jungle".

Why was Sebastián Sosa crying?

Just before the match, the TV broadcast showed him crying profusely. The reason? Sosa's mom died unexpectedly a few days ago while he was in Qatar.

The goalkeeper flew back home to accompany his family and, after the funeral, returned to the Uruguayan camp to prepare for the game against South Korea. Once he entered the pitch at Education City Stadium for the first World Cup of his career, as you can imagine, he couldn't hold back the tears.