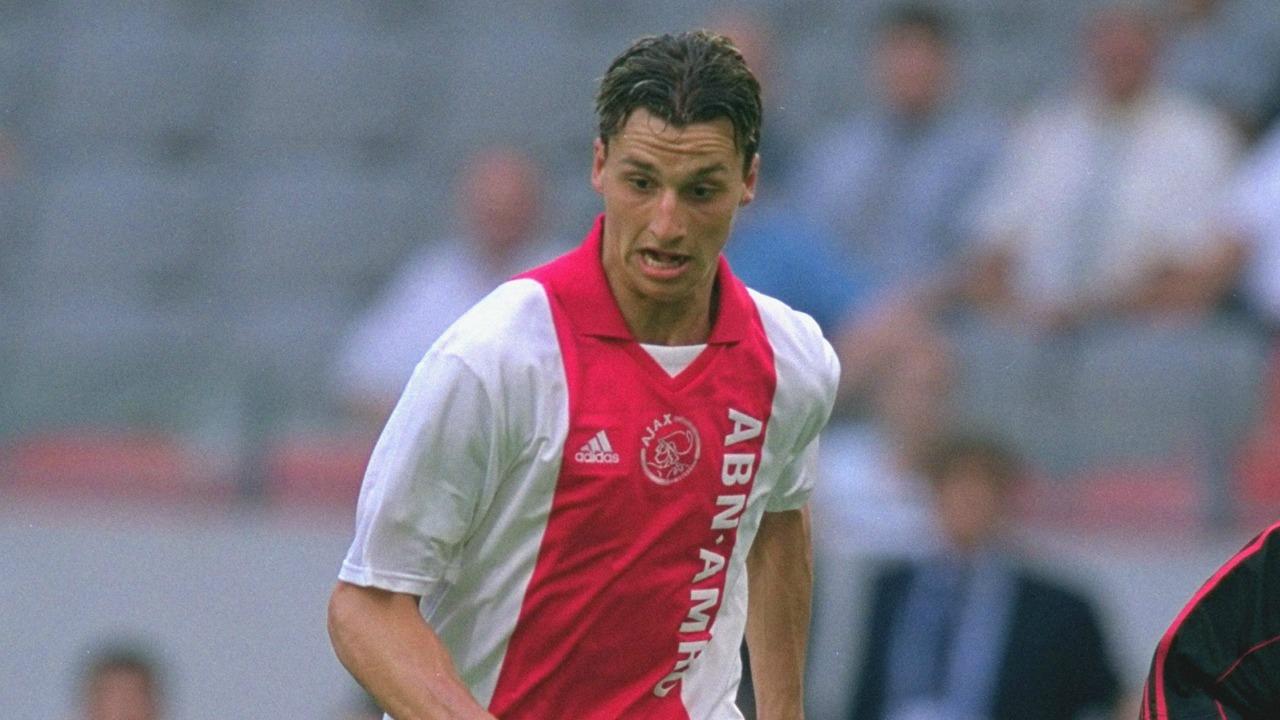 As an American, it’s only natural that you’ll go through life encountering people that aren’t soccer fans. I’ve found — time after time — that the greatest bridge over that divide is Zlatan Ibrahimović. Introducing the big Swede’s personality to the uninitiated turns ambivalence into interest, and showing the Galaxy striker’s most famous goals turns interest into “holy shit, that’s incredible!”

I’ve seen this goal in particular — Zlatan’s final strike for Ajax before his $18 million transfer to Juventus — convert nonbelievers into fans in just 10 seconds. That’s how long it takes Zlatan to take possession 30 yards out and dice through half of NAC Breda’s backline before an audacious finish.

This goal is magic, and although it was scored exactly 15 years ago to the day (08/22/2004), it still retains its original vitality. Within the soccer bible, this solo masterpiece is like the Book of Genesis.

“I received the ball with a defender on my back,” says Zlatan. “Another tried to challenge me, but I kept the ball from both. Then I turned and saw the goal. I was going towards the goal dribbling past players… ‘bam, bam, bam!’… as I searched for a moment to shoot. It didn’t come, so I kept on going past different players. Then I was past the goalkeeper.

“But I decided to go backwards to get a better angle to score. I went past the same player again. I used to play with him, but I didn’t realize it! He said to me: ‘Zlatan, I thought we were friends…’ I apologized because I didn’t realize it was a former teammate. It was my best goal.”