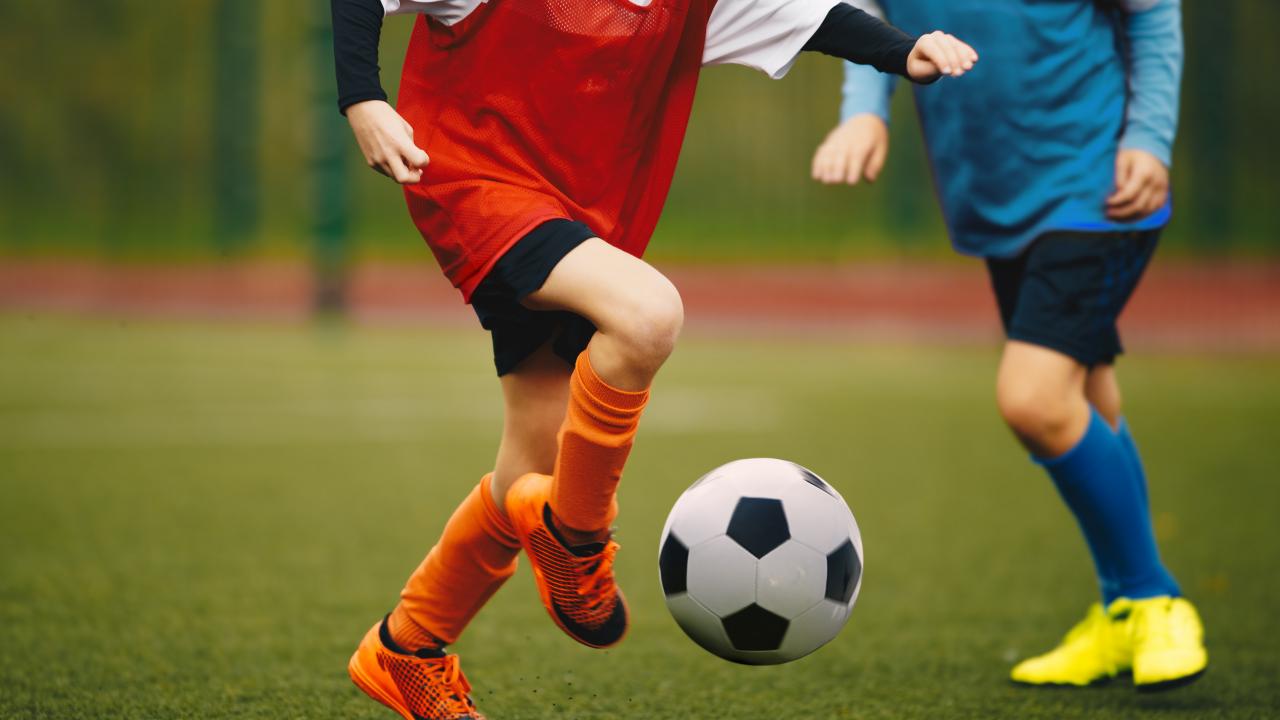 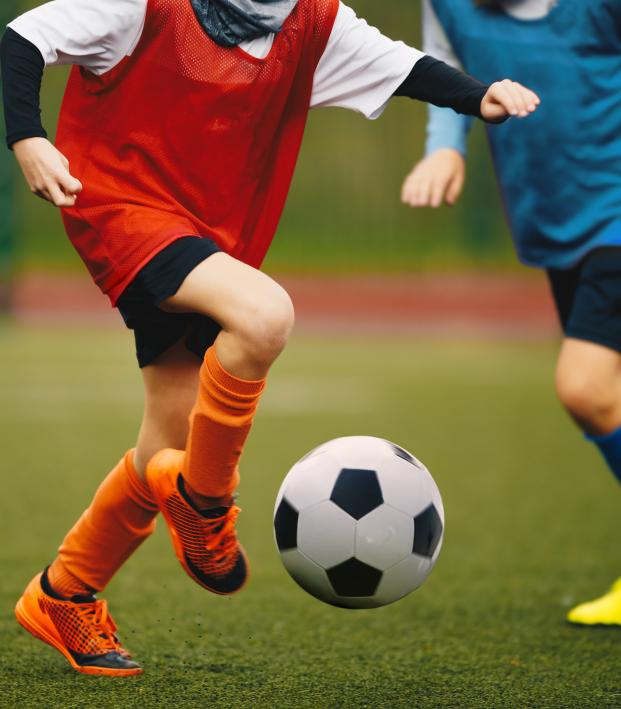 When Should Youth Soccer Clubs Suspend Play Because Of Coronavirus?

Travis Yoesting March 13, 2020
With the spread of coronavirus, we look at whether youth soccer should continue.

But what about youth soccer?

The list of events and venues affected by the coronavirus (Covid-19) is long and growing longer as organizers across the U.S. opt for safety over entertainment. But where does youth soccer fit into this? Should youth sports be canceled? And if so, when?

First, it’s important to follow the guidelines of doctors, scientists and experts. The Center for Disease Control and Prevention has a portion of its website devoted to coronavirus. While many will understandably be reluctant to believe anything the current White House administration says, the CDC is still the best source in America for information on public health in the U.S. Second, listen to your state and local authorities. They have the experts. We’re just a soccer website.

With big leagues like MLS and the NBA suspending play, every sports team in the country from the LA Lakers to a U-6 team has to wonder: Should we stop playing sports?

It’s a vexing question that includes so many different factors it can be dizzying. We suggest reading this thorough article on why politicians, community leaders and business leaders must act now; it’s Dostoyevskyan in length but a vital read on why it is so important to learn from past pandemics and institute social distancing sooner rather than later.

It’s also important to remember: Young people are not at great risk of death from COVID-19, but they can still contract the virus and spread it to those who are at risk, particularly those over the age of 70. Choosing to suspend youth soccer leagues is more about protecting the coaches and families of the players than the players themselves.

So when do you make the call do halt play? How do you decide to cancel soccer, an activity that’s as integral to the lives of many as the air we breathe? The U.S. hasn’t faced a pandemic like this in more than 100 years, so there aren’t protocols in place to make things simple.

For many, the decision depends on how close the virus is. While there have been major outbreaks in areas like Washington state and New York City, some states have yet to see any positive tests.

Most leagues across the state of Washington shut down activities on Wednesday as Gov. Jay Inslee moved to quell the contagion as best the state can, prohibiting gatherings of more than 250 people.

Nearby in Portland, clubs began making the call on Thursday. Kaig Lightner, founder and director of Portland Community Football Club, told The18 his organization made the decision to cancel all practices for at least this week and the next, with plans to reassess after that. The Latino grassroots league in Portland also decided to cancel all matches until further notice on Thursday.

A little further away in Colorado, Boulder Indoor Soccer at first chose not to halt play and was hosting adult leagues Thursday night. The club sent an email to parents on Thursday morning explaining its preparedness protocols, saying it disinfects all surfaces daily with a solution that adheres to state guidelines to kill germs. Common use areas are also disinfected “regularly throughout the day.” The club has also instituted a “no handshake” policy at games and practices.

Indoor clubs have an especially tough task combatting the spread of coronavirus. Hard surfaces like those surrounding an indoor or futsal pitch allow viruses like COVID-19 to stick around longer than a simple grass field.

By Friday, things had changed.

The Colorado Soccer Association suspended all soccer activities following the advice of U.S. Youth Soccer, U.S. Soccer and local authorities. Soon, BIS put a small blurb on its website saying the Boulder Indoor Soccer Academy season (indoor and outdoor) would be postponed for at least a week. Nearby FC Boulder issued a similar statement.

Across the country clubs are making parallel evaluations and suspending, postponing or canceling games. The South Texas Youth Soccer Association suspended all state play through March 31. The Eastern New York Youth Soccer Association, the largest youth sports organization in the country, initially released a statement saying it wouldn’t cancel events but came back on Friday to do just that.

In keeping with the recommendations posted by US Soccer, as seen below, several of our leagues have decided to cancel games. ENY is highly recommending that all leagues consider cancelling games through April. Please check with your local league for updates. pic.twitter.com/iLmQXWbcdU

On a national level, on Thursday the U.S. Soccer Development Academy suspended all boys and girls regular-season matches through the end of April.

“With the health of our players, coaches, staff and fans as our main priority, U.S. Soccer has decided it was in the best interest to cancel the Spring Cup events in Kansas City and Greensboro as well as suspend all regular season DA matches through April due to the outbreak of COVID-19,” said U.S. Soccer Chief Medical Officer George Chiampas. “We have been in communication with the Centers for Disease Control and Prevention (CDC), as well as state and local departments of public health, and after those conversations and continuously monitoring the situation, we strongly believe this is the best decision considering the ongoing worldwide health situation.”

What’s the best course of action for your youth soccer club?

U.S. Soccer said clubs should contact and seek guidance from state and local health departments in order to make these decisions and we’re going to echo that statement.

What is right for one club may be different from what’s right for others. The best thing to do is to follow the guidance of doctors, scientists and experts in your region. If your state says it’s safe to go to school and work and play sports, then you might be OK. But if your state says everyone should limit exposure to other people as much as possible, it’s best to suspend the league and play it safe.

When it comes to soccer — a mere game — it’s probably best to err on the side of caution. You’d rather have youth players bored at home with nothing to do than getting sick and spreading a potentially deadly contagion.

And as always, stay up to date with federal, state and local guidelines on how best to protect you, your teammates and family members.