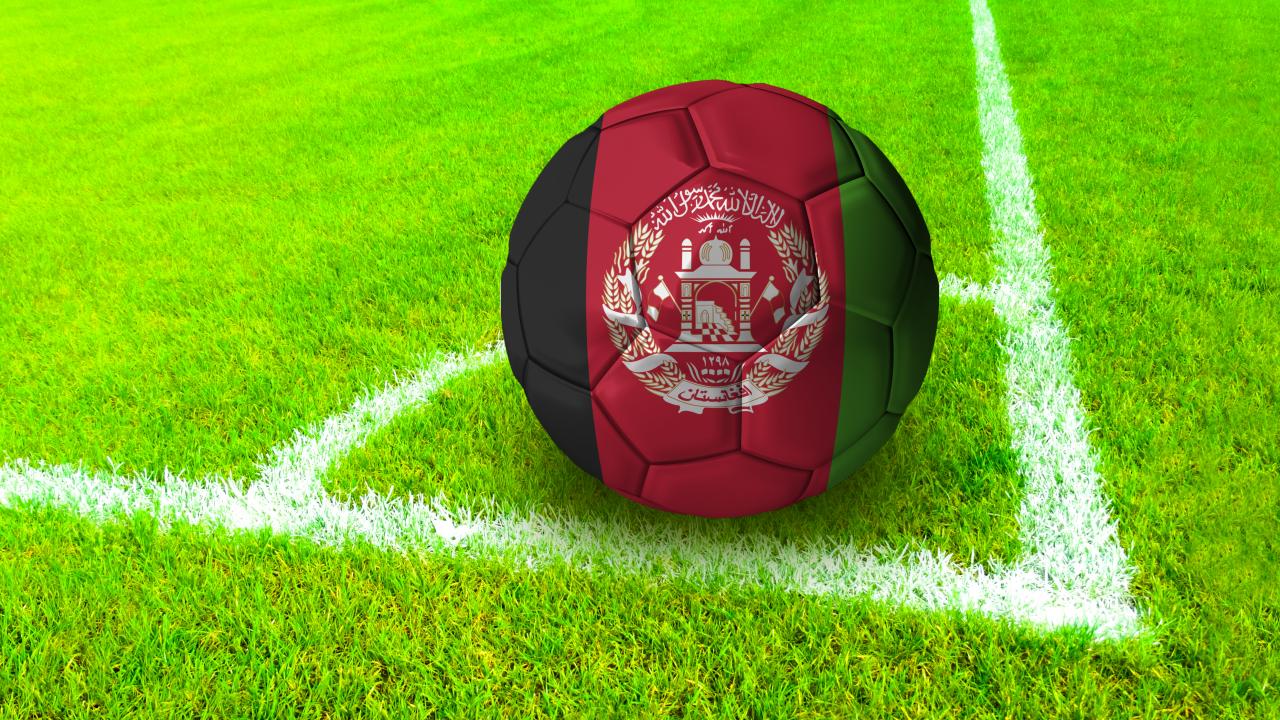 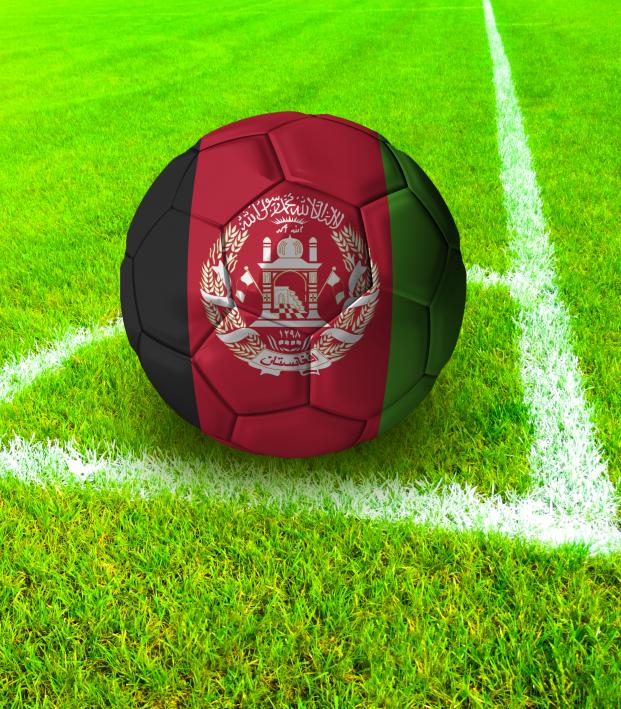 Reuters September 15, 2021
The youth soccer players are part of an exodus of female athletes from Afghanistan after the Taliban took power.

LAHORE, Pakistan — Players from Afghanistan's female youth soccer teams have arrived in Pakistan and will seek political asylum in third countries amid concern over the status of female athletes under the new Taliban government in Kabul.

Some 81 people, including female players of several youth teams, their coaches and family members reached Pakistan through the Torkham border crossing, Umar Zia, a senior Pakistan Football Federation official, said on Wednesday. A further 34 will arrive on Thursday, he said.

It was not clear when they actually crossed the border. Officials gave them garlands of red flowers as they stepped off a bus at the Federation's office in Lahore on Wednesday.

They will stay there under tight security before applying for asylum in third countries, Zia told Reuters.

"They will go to some other country after 30 days as several international organizations are working towards settling them in any other country, including the UK, U.S. and Australia," he said.

The Football for Peace international organisation helped to arrange their departure from Afghanistan and arrival in Pakistan.

I am happy to announce that once with the great support I managed to get more than 79 youth female footballers & family members out of Afg . This time I got the support from the great team @RoKitfoundation #SardarNavid and CEO of Rokit #SiuAnneGill #teamwork #Power of a voice pic.twitter.com/BeWdd4zaky

Their flight is part of a broader exodus of Afghan intellectuals and public figures, especially women, since the Taliban took over the country a month ago.

When the Islamist group last ruled Afghanistan from 1996 to 2001, girls were not allowed to attend school and women were banned from work and education. Women were barred from sports and that is likely to continue in this government as well.

A Taliban representative told Australian broadcaster SBS on Sept.8 that he did not think women would be allowed to play cricket because it was "not necessary" and would be against Islam.

"Islam and the Islamic Emirate do not allow women to play cricket or play the kind of sports where they get exposed," SBS quoted the deputy head of the Taliban's cultural commission, Ahmadullah Wasiq, as saying.

Several former and current women football players fled the country following the Taliban takeover, while a former captain of the team urged players still in Afghanistan to burn their sports gear and delete their social media accounts to avoid reprisals.

The sport's governing body FIFA said last month it was working to evacuate those remaining in the country.