Group E chaos is exactly why we love soccer 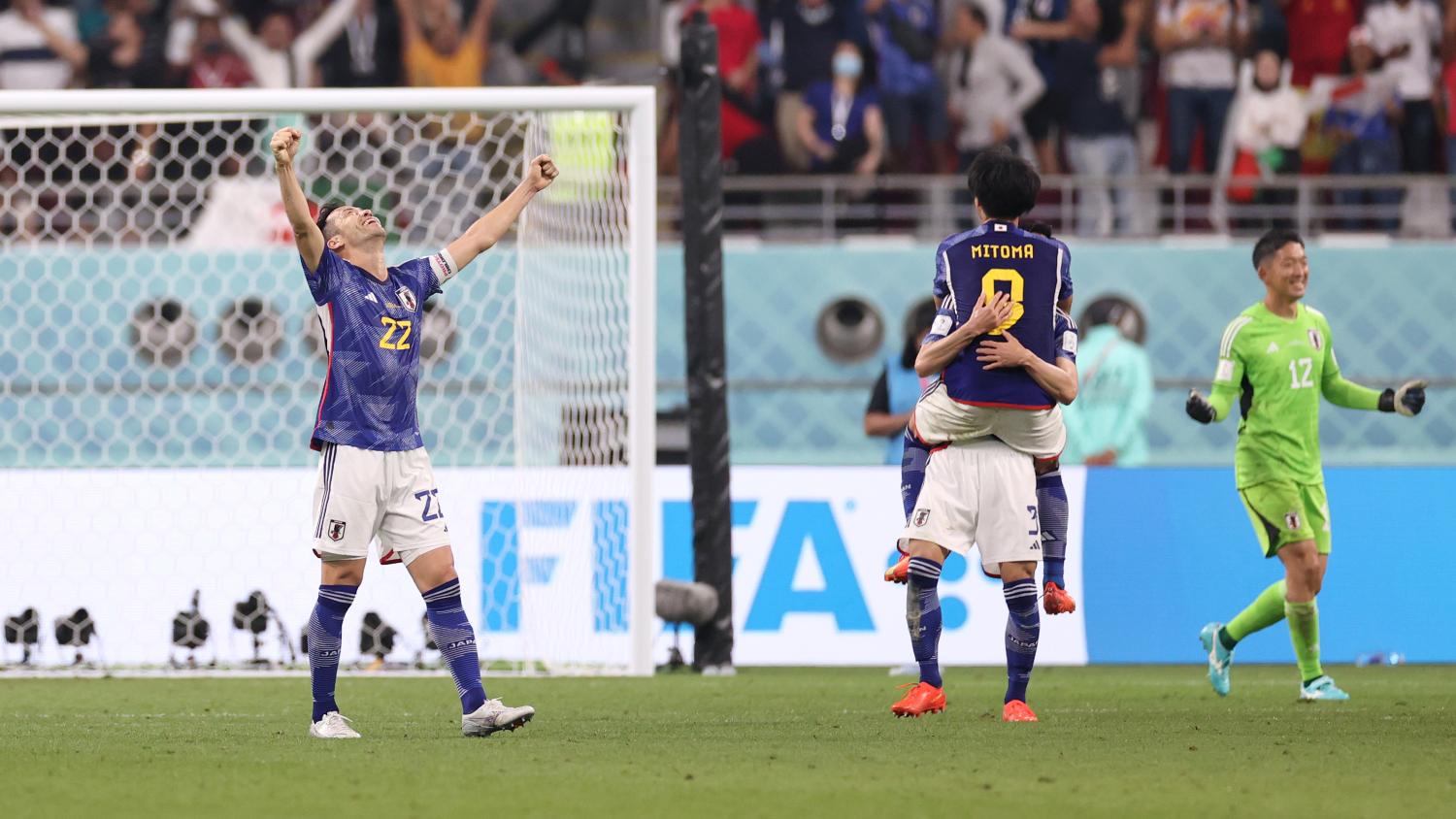 Every team was advancing at some point during the second half of matchday three.
Getty Images

Unpredictability is inherent in soccer, and major international tournaments seem to always throw up a heaping of craziness. The gulf between reality and previous perceptions reminds anyone who claims to know soccer that they don’t, and if we were truly as smart as we claim to be, we’d stop trying to predict results. Just embrace the unpredictability and the chaos and enjoy these moments.

Group E was always going to be fascinating. The tight battle between Spain and Germany at the top of the group was supposed to give other sides a slight glimmer of hope, but instead, it was Germany and Spain clinging to hope on the final day as the Japanese ran rampant while Costa Rica added some chaos, and even momentarily found themselves joining Japan in the knockout round at the expense of the two world champions.

Japan trailed early to the Spanish before a three-minute flurry of goals in the second half flipped the game and the group on its head.

The Germans had also led early but conceded two straight goals to the Costa Ricans, who would have progressed beyond the group stage had that result held. Die Mannschaft responded immediately however to draw the game level, and then they put their foot down and scored a further two goals to win 4-2. Across town, their hopes relied on Spain equalizing against Japan, which would eliminate the Samurai Blue.

The celebration for Japan has begun pic.twitter.com/uO4XBmdynE

The goal never came and for the second day in a row, a winning side was agonizingly close to advancing but came up just short. Japan advanced top of their star-studded group with Spain finishing second. Germany goes home after the group stage for the second consecutive World Cup. Costa Rica put up a valiant effort but finishes bottom of the group despite beating Japan. Truly enough drama to make a soap opera jealous. If this doesn’t make you love soccer, nothing will.