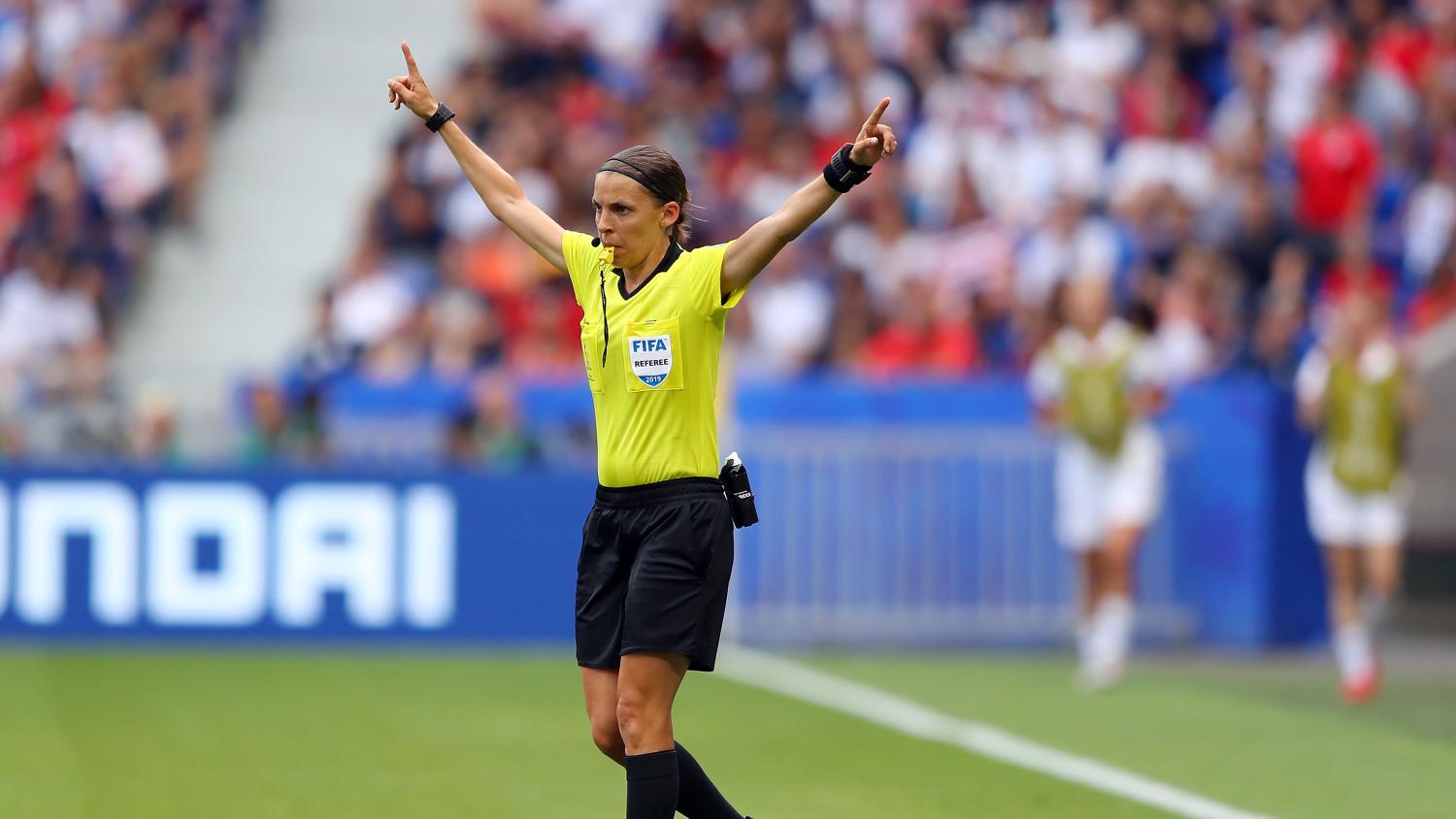 Stéphanie Frappart is among the most experienced officials in the world and is very familiar with the pressures of a World Cup.
Getty Images

FIFA has announced that the Group E matchup between Costa Rica and Germany will be officiated by an all-female crew led by the highly experienced Stéphanie Frappart. This will be the first time that an all-female crew has taken charge of a men’s World Cup match in history.

History is set to be made on Thursday!

There will be an all-female refereeing trio taking charge for the first time at a men's #FIFAWorldCup in the match between Costa Rica and Germany.

Referee Stéphanie Frappart will be joined by assistants Neuza Back and Karen Diaz. pic.twitter.com/fgHfh2DICK

Frappart hails from France and has enjoyed a highly successful career officiating at both the 2015 and 2019 Women’s World Cups and took charge of the final for the latter. The 38-year-old has also officiated both men's and women’s Champions League games, a men’s World Cup qualifying match, and was a fourth official already in this tournament when Mexico faced Poland on matchday one.

Alongside Frappart, the referee crew is made up of Brazilian Neuza Back and Mexican Karen Diaz.

The trio will become the first all-female officiating crew at a men’s World Cup in history on Thursday, Dec. 1 when Costa Rica takes on Germany.

Die Mannschaft is in need of a win after their shock loss to Japan and the well-fought tie against Spain put them on one point. A draw or loss would eliminate the Germans for a second consecutive World Cup.

Costa Rica only needs at least a draw to advance if Spain beats Japan, but a win would also see them through at the expense of either Japan or Spain depending on the result of that match. After their 7-0 humiliation at the hands of Spain, Los Ticos completely redeemed themselves with a gritty 1-0 win over Japan.