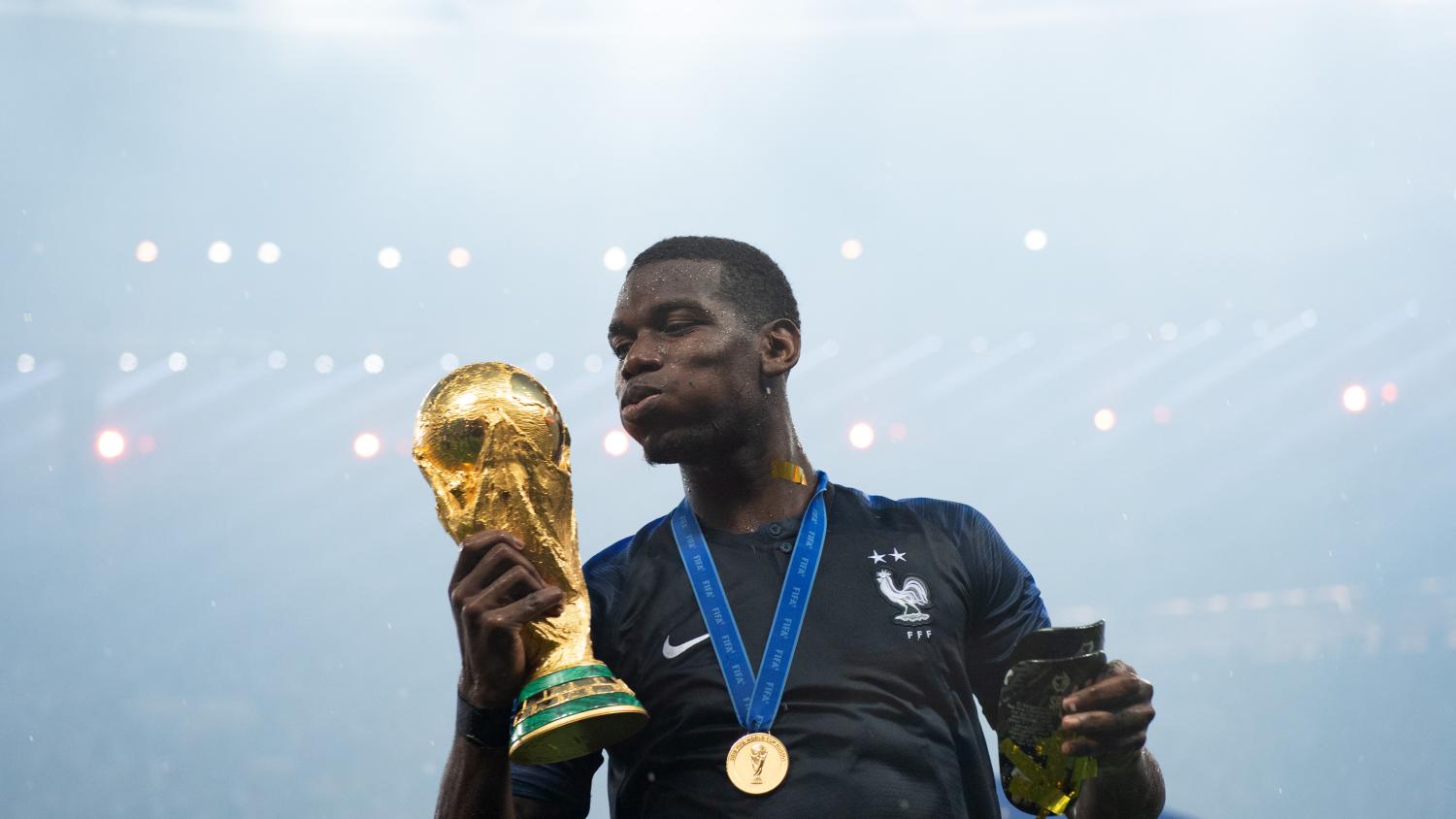 France midfielder Paul Pogba will miss their World Cup title defense after failing to recover from knee surgery in time for next month's tournament in Qatar, his agent said on Monday.

Pogba had an operation on a damaged meniscus in September but his agent said that, following a medical review, he would not be able to return to the Juventus squad or join up with France before the Nov. 20-Dec. 18 World Cup.

"Following yesterday and today's medical review in Torino and Pittsburgh, it is extremely painful to inform (you that) Paul Pogba will still need recovery time from his surgery," his agent Rafaela Pimenta said. "For this reason, Paul will not be able to join Juventus squad before the World Cup break nor the French national team in Qatar. If wishful thinking would change things, Paul would be playing tomorrow."

The 29-year-old Pogba's hopes of returning to action with Juve before the World Cup were shot down early last month when manager Massimiliano Allegri said the Italian club would realistically get him back only in January. Pogba moved back to Juve in the close season after his contract with Manchester United expired but he has yet to feature for the Serie A club after sustaining the knee injury during their pre-season tour.

Juve released a statement saying "in light of the recent radiological examinations... (Pogba) needs to continue his rehabilitation program."

France had already lost Chelsea midfielder N'Golo Kanté, who was ruled out for four months after having an operation on a hamstring injury this month. Pogba was one of France's most influential players in their 2018 World Cup triumph, scoring in the final victory over Croatia as they won the global title for the second time.

France, who are in Group D at this year's World Cup, begin their campaign against Australia on Nov. 22 before playing Denmark and Tunisia.