When is the 2022 World Cup final? Date and kick-off time in the USA 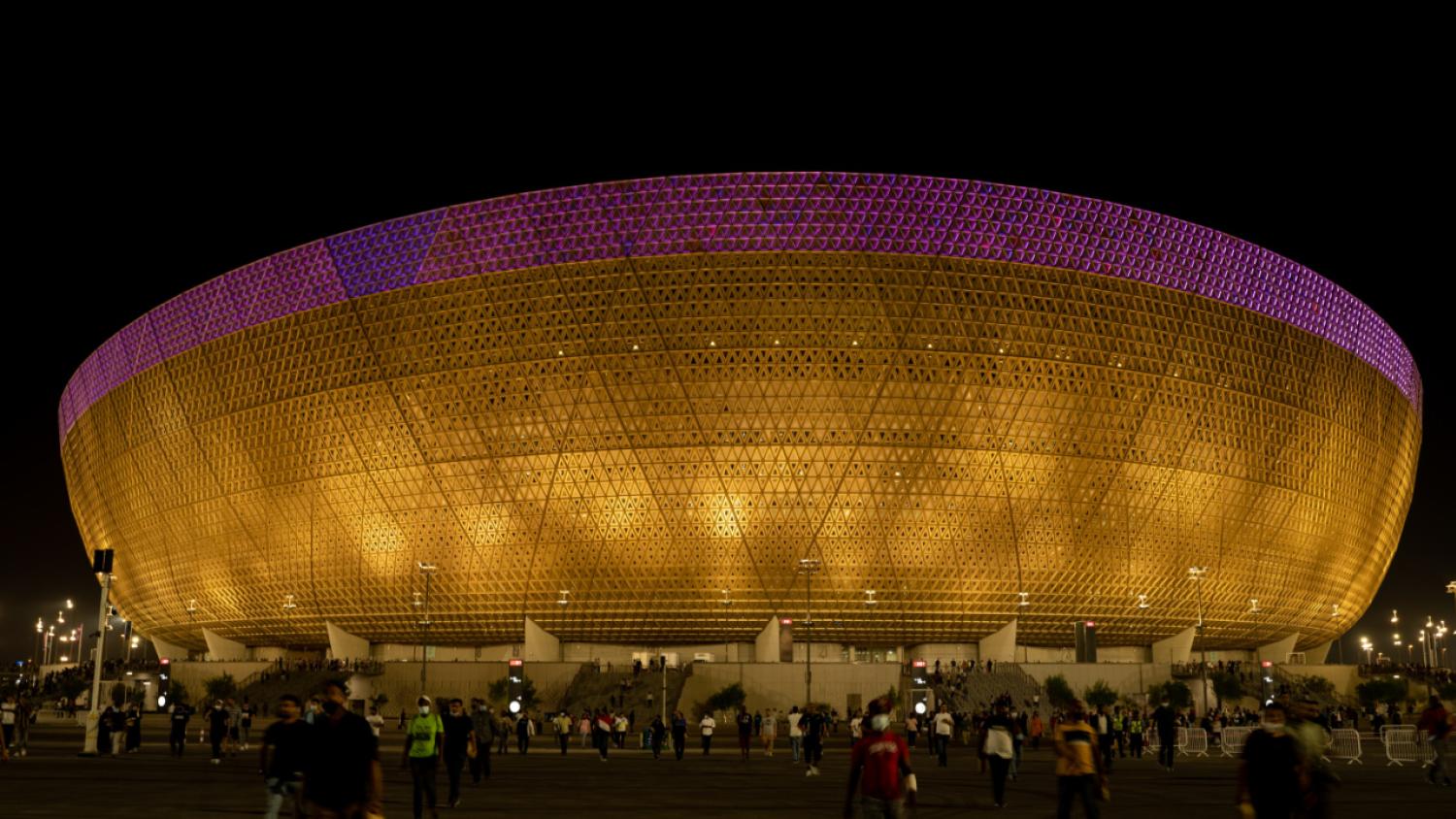 Get ready for Sunday, Dec. 18 with this guide.
Shutterstock

When is the World Cup 2022 final? The 22nd edition of the FIFA World Cup is in full swing in Qatar. Here's what you need to know before the final on Sunday, Dec. 18.

WHEN IS THE WORLD CUP FINAL 2022? USA KICK-OFF TIME

The World Cup final will be held on Sunday, Dec. 18 which is Qatar National Day. The match will kick off at 6 p.m. local time, which is 10 a.m. ET in the United States. The match will be broadcast on FOX, Telemundo and UNIVERSO.

WHICH STADIUM IS HOSTING THE FINAL?

The 80,000 capacity Lusail Iconic Stadium, which is nine miles north of central Doha and the largest venue for the tournament, will host the World Cup title clash.

WHO WILL MEET IN THE FINAL?

Argentina plays France. Both nations have won the title twice in their history.

WHO IS THE FAVORITE?

France is currently the slight favorite over Argentina.

WHO MADE IT OUT OF THE GROUP STAGE?

The group stage was a round-robin format with each of the 32 teams playing three matches. Teams got three points for a win and one for a draw. The top two teams in each group advanced to the last 16.

The first knockout round kicked off on Dec. 3 and was followed by the quarterfinals from Dec. 9 and the semifinals from Dec. 13. The knockout featured one-off matches, which went to extra time and then penalties to decide the winner.

Round of 16 matchups: United States vs Netherlands, Argentina vs Australia, Japan vs Croatia, Brazil vs South Korea, England vs Senegal, France vs Poland, Morocco vs Spain, Portugal vs Switzerland

The third-place playoff between the two losing semifinalists takes place on Dec. 17 at the Khalifa International Stadium.

(Compiled by Shrivathsa Sridhar in Bengaluru; editing by Christian Radnedge)