USMNT starting 11 vs. Netherlands confirmed: Pulisic in, Sargent out 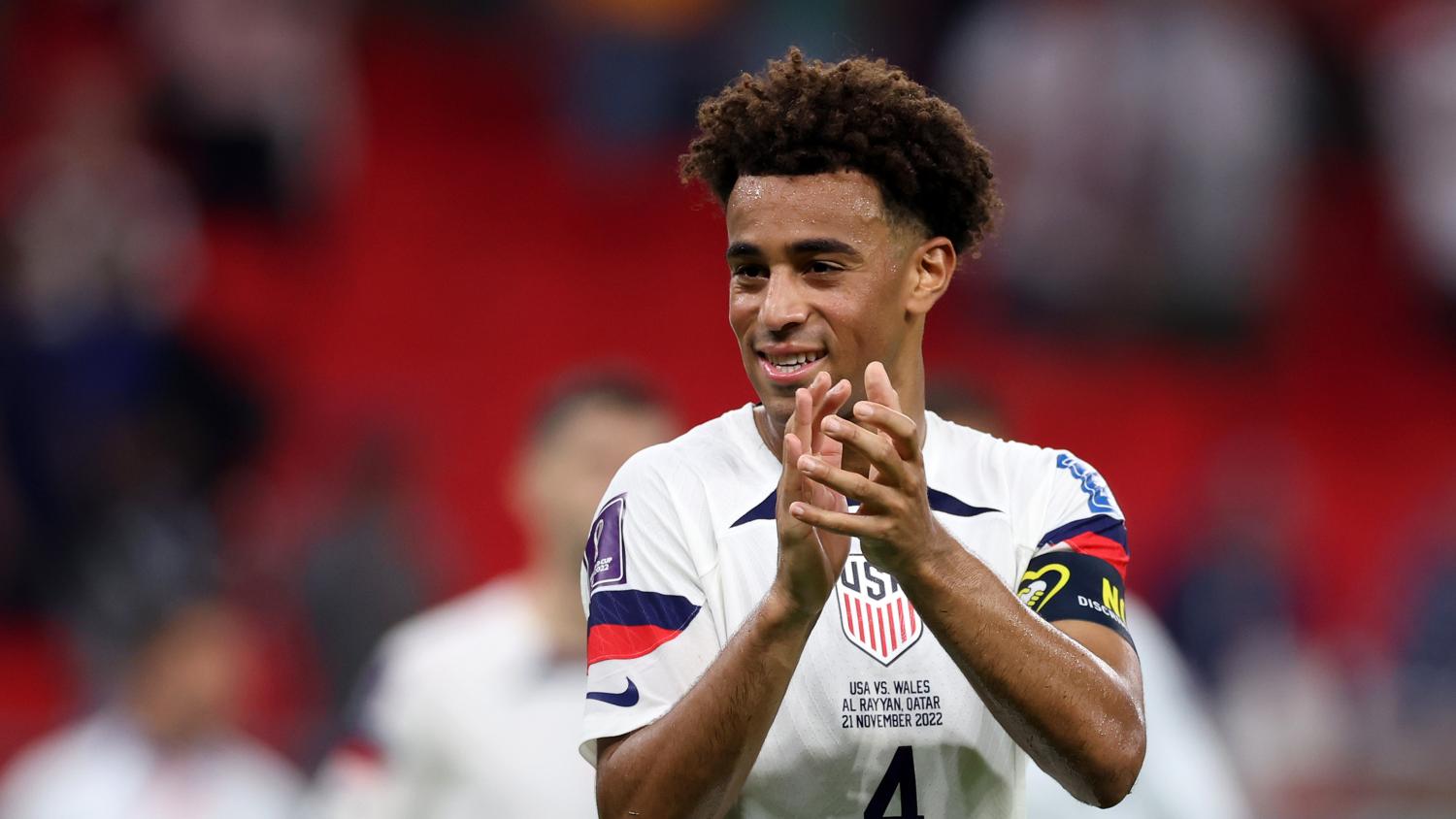 We can be heroes just for one day.
Getty Images

The USMNT starting 11 vs Netherlands has been confirmed with Christian Pulisic returning to the lineup after being forced off with a pelvic contusion against Iran last time out. Josh Sargent, however, still hasn't fully recovered from his ankle injury (he's unavailable for selection) and the starting striker claim goes to Jesús Ferreira (his first appearance).

Tim Weah earns his fourth straight start on the right flank, keeping Gio Reyna and Brenden Aaronson on the bench.

The highly praised midfield three returns, and Walker Zimmerman returns to center back over Cameron Carter-Vickers.

For the Netherlands (reportedly dealing with a flu outbreak), Louis van Gaal makes zero changes to the team that beat Qatar 2-0 last Tuesday. Memphis Depay is back to full health and makes his second straight start up top. He's joined by Cody Gakpo, scorer in all three group games.