USA predicted starting lineup vs. Iran — the XI that will get to the knockout stage 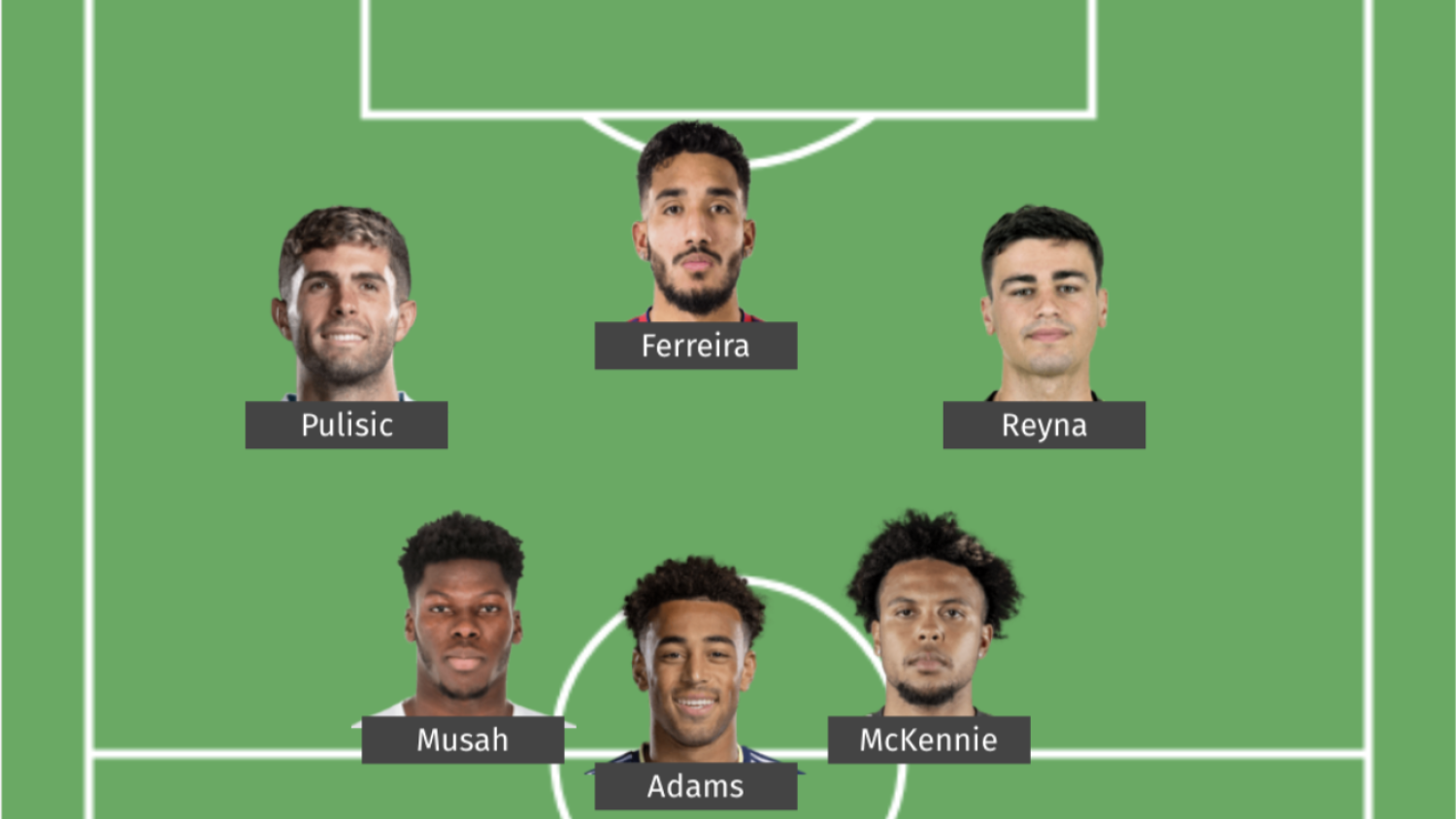 The United States men’s national team has a simple task on Tuesday. Beat Iran and they advance to the Round of 16. The USA starting XI vs Iran will have to be perfect for the young Americans to extend their stay in Qatar.

We’ve seen small shifts and changes in head coach Gregg Berhalter’s lineups at the World Cup so far. In the Wales game Josh Sargent started at striker but then was switched for Haji Wright in the England game. This was the only personnel change from the first two games.

There was a switch in formation with Berhlater implementing a 4-4-2 against England for a more defensive look. The USA must win to advance when they play Iran so we predict he’ll revert to a 4-3-3. 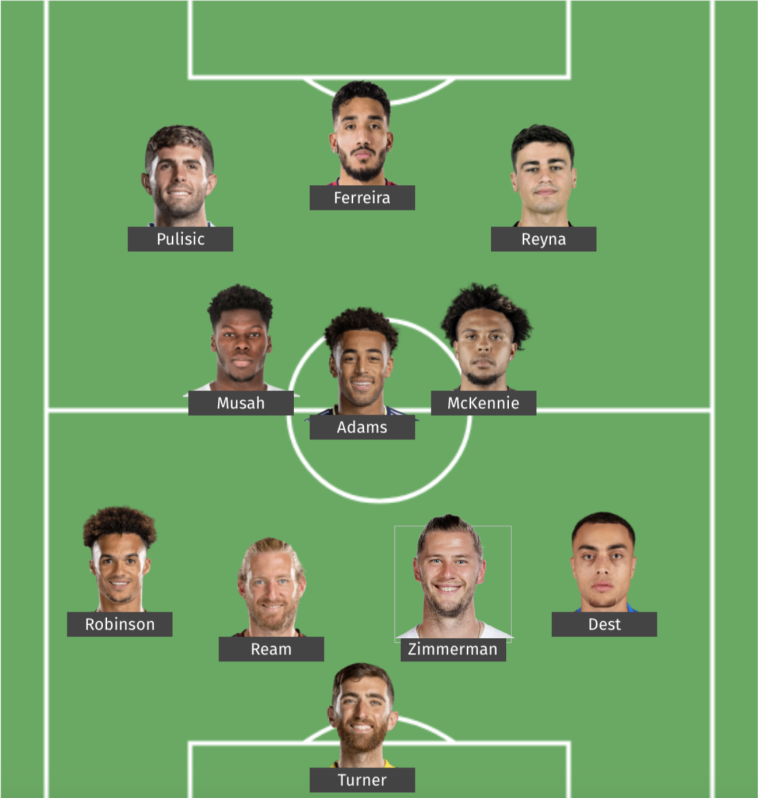 Let’s start from the bottom and work our way up.

Matt Turner has been putting in some excellent work in goal. He’s had two big saves this tournament and only conceded to a Gareth Bale penalty kick (which he managed to get a hand on). Barring injury, there’s no reason he doesn’t start against Iran.

The back four has been the most consistent for the USMNT in a long time. Tim Ream and Walker Zimmerman have formed the center back pairing Berhalter has been looking for so there’s no reason to change anything there. Hopefully Zimmerman doesn’t give USA fans a heart attack again.

Antonee Robinson is a for sure starter no matter what. Sergiño Dest lacks the fitness to go the full 90 minutes as he has been substituted in both games at the World Cup. He’s the most likely candidate of this defense to not start. It would be interesting to see Joe Scally fill in if Dest doesn’t start.

Tyler Adams is the captain and a baller. Enough said.

Weston McKennie struggled against Wales and appeared to be having an issue with his thigh. He bounced back incredibly vs England and looks like his old self.

Yunus Musah could be put on the bench for Brenden Aaronson. Musah has been decent for the USA, but it feels like we haven’t seen enough of Aaronson at this World Cup. Aaronson is one of the USA’s top scorers with six goals in 26 appearances and the team needs goals.

Christian Pulisic starts no matter what.

Josh Sargent has been OK, but perhaps it’s finally time to give Jesús Ferreira his chance. The FC Dallas striker was one of the locks for Berhalter’s World Cup roster but has yet to see the field. It’s his time to shine.

Picking Gio Reyna over Timothy Weah was the hardest decision for this USA starting XI vs Iran. Benching the only player who has scored for the team is a bold move, however Reyna needs to play.

There’s been so much drama between Berhalter and benching Gio. The USMNT head coach claimed Reyna was dealing with a fitness issue but then the Dortmund phenom claimed all is well.

Let the kid play and allow him to make a difference. Subbing him into the game for only 10 minutes does nothing.