Juventus board of directors resign amid allegation of financial wrongdoing 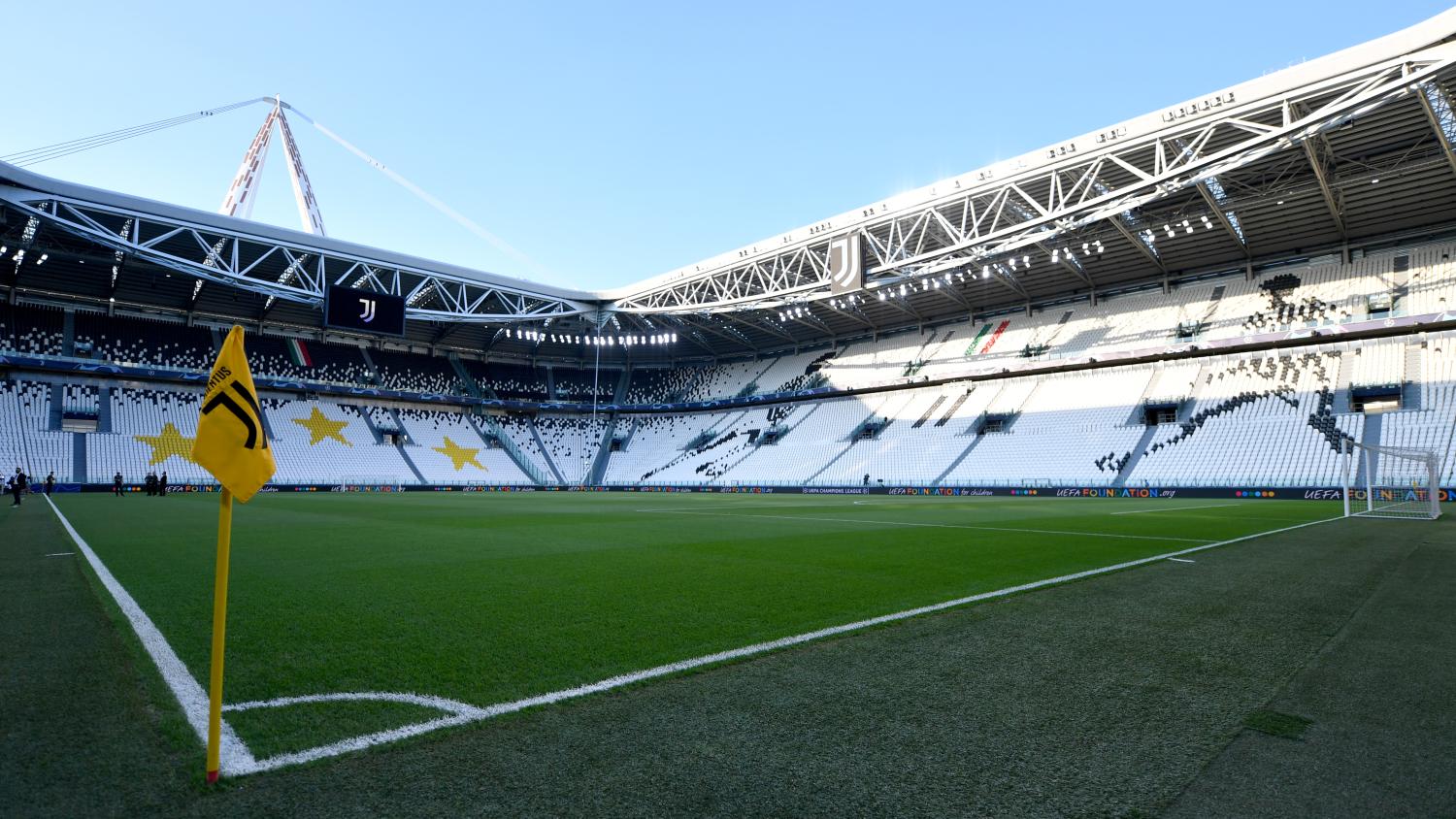 It's as bad as it sounds for Juventus.
Getty Images

It has been announced via a club press release that the Juventus board of directors has resigned immediately, including long-time club president Andrea Agnelli. Amid investigations into the Turin-based club’s finances, it was deemed necessary that the entire board “forego their office” to aid with the investigations. Juventus has endured a torturous season in 2022, and it seems to only be getting worse.

The investigation surrounds the 2019-20 and 2020-21 seasons and will focus on the “salary maneuvers” (“manovre stipendi”) in relation to those campaigns. Juventus has been hit massively by the pandemic, hemorrhaging money in the few years since and it seems to have finally caught up with them.

BREAKING: The entire Juventus board, including president Andrea Agnelli, has resigned. pic.twitter.com/qTYVaf3Nek

There will be new board and new club structure to be decided in the next months. pic.twitter.com/5QemEMkicH

As a result of these investigations, the club has decided it would be best to part ways with its entire board of directors which includes club legend Pavel Nedvěd who formerly served as Vice chairman of the board. President Agnelli has also ended his time as club president after 12 years at the helm. The Agnelli family has become synonymous with Juventus over the course of the club’s rich history. Much of the museum at the stadium is dedicated to the various chairmen and presidents, highlighting their crucial roles in the club’s success.

Andrea Agnelli’s tenure was seen by many as a step into the future, as the club built and moved into the modern and private Juventus Stadium. Few if any other Italian clubs actually own their stadium, instead renting from the city they play in. The club also saw a period of unprecedented success as La Vecchia Signora won nine consecutive Serie A titles and appeared in two Champions League finals from 2011-12 to 2019-20 allowing the club to become a more recognizable global brand.

Andrea Agnelli and Pavel Nedved will no longer be part of Juventus board, while CEO Maurizio Arrivabene will remain in charge until the new board will be announced. pic.twitter.com/XUe4VpODvT

It remains to be seen who will take over for Agnelli and the rest of the board full-time, but in the interim, former Scuderia Ferrari F1 team boss and current Juventus CEO, Maurizio Arrivabene, will maintain his position with the club and remain in charge.

Juventus currently sits third in Serie A, ten points off league leaders Napoli. The Bianconeri also finished third in their Champions League group behind PSG and Benfica, relegating them to the Europa League. These failures have attracted much attention as fans across the world have called for manager Massimiliano Allegri to be fired for several months.

Strangely, Agnelli actually went out of his way to assure Allegri that his job was safe and he had the full faith of the board behind him. There were rumors that Juventus genuinely could not afford to sack its coach, as his contract was deemed too expensive to buy out. With today’s news for context, Allegri and his massive deal may be a key reason why Agnelli and the board are on their way out. The irony is genuinely palpable.

According to Sky Italy director, Juventus situation could be same dangerous as in 2006, and something huge is gonna blow up.

In 2006 Juventus was relegated

Many will remember the scandals that have rocked the club in the past such as the infamous Calciopoli scandal in 2006, in which several clubs across Italy were found to have bribed referees or selected favorable officials to rig matches. As a result of its role in the scandal, Juventus was stripped of its 2004-05 title and was downgraded to last place in 2005-06, relegating them to Serie B. The club does still claim those titles in its official listings.

So what next for Juventus? It remains to be seen but this could be the beginning of massive changes for the club. Perhaps selling players, different assets as we’ve seen with FC Barcelona and their various “levers,” or even the entire club itself. This massive change could spell the end for young, valuable players like Dušan Vlahović, Federico Chiesa and Weston McKennie. Since 2020, the on-field performances have been poor and if the club is forced to sacrifice players, this could be the beginning of the end for Italy’s most successful club.