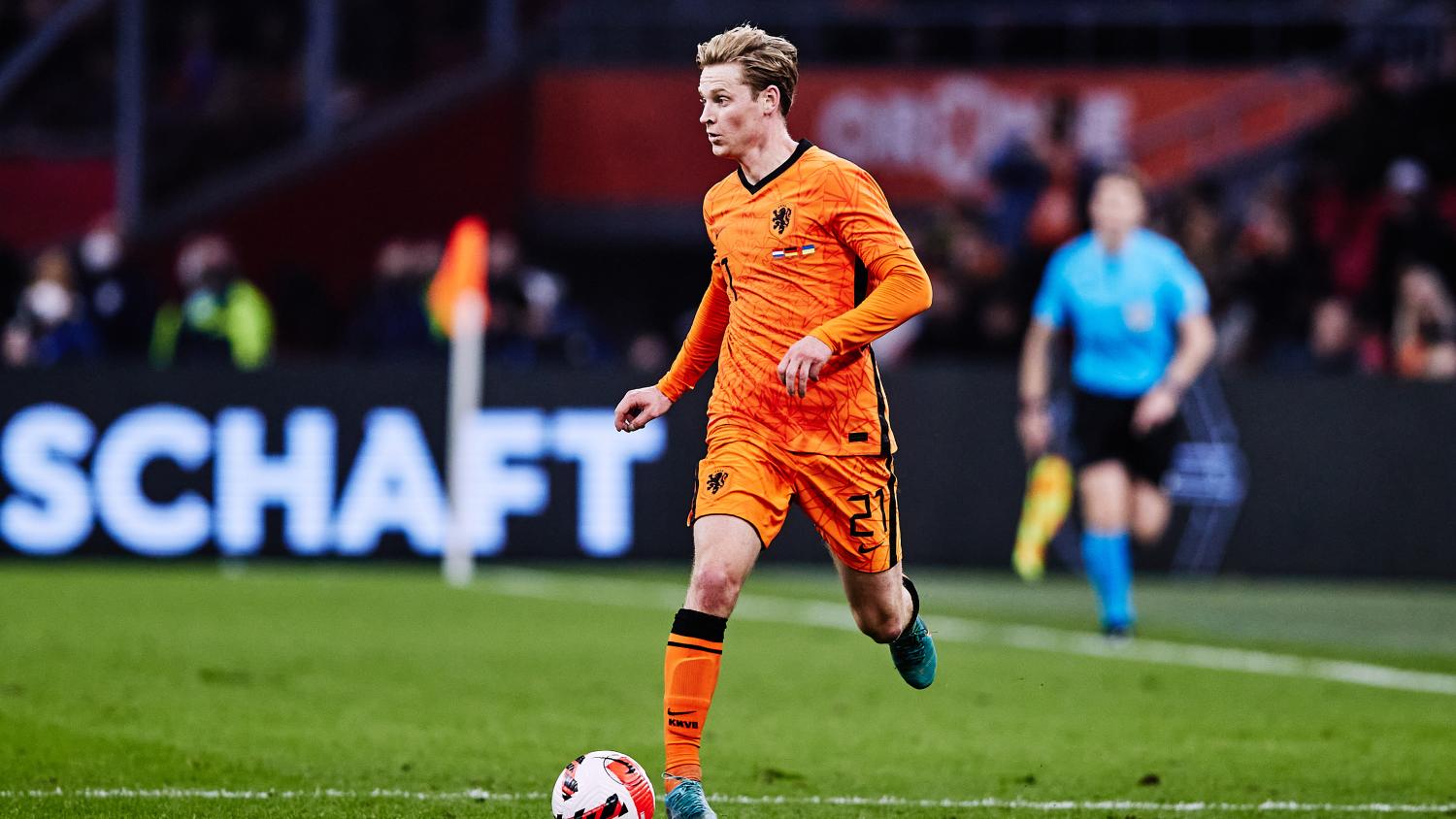 Is the Dutch Redeem Team a dark horse candidate or pretender?
Getty Images

To prepare you for the tournament, The18 has launched team-by-team previews for the 2022 FIFA World Cup in Qatar. This is the preview for Group A's Netherlands.

How they got here: The Oranje finished top of a difficult qualifying group that contained Turkey and Erling Haaland's Norway.

What's to like: After failing to qualify for the 2018 World Cup, the Flying Dutchmen's vessel has been steadily righted over the last four-year cycle. There were stormy passages (the short reign of Frank de Boer), but the team has come out stronger because of them (the return of the legend, Louis van Gaal).

The spine of the side is sensational: Virgil van Dijk, Matthijs de Ligt and Stefan de Vrij are the options at central defense, Frenkie de Jong is a regista in purest sense and Memphis Depay (with 21 goals in his last 21 caps) is vastly underrated.

The Dutch were also handed the dream draw in Qatar's group, so the expectation will be a last-16 match with the runner-up from Group B (presumably the USMNT or Wales). The pathway is there for another memorable run.

What's not to like: After making light work of an easy group at Euro 2020, the Oranje were immediately exposed by a Czech Republic side that comprehensively beat them 2-0 in the last 16 (the Dutch didn't land a shot on target).

Those weaknesses were again revealed in qualifying, most notably last November when Holland threw away a 2-0 lead against Montenegro to stumble to a draw and take things down to the final match day.

Compared with the legendary Netherlands attacks of old, this squad doesn't get the pulse racing in the final third.

X-Factor: 24-year-old Ajax winger Steven Bergwijn has emerged as the national team's most dependable attacking option outside of Memphis Depay, and after looking lost during his three years with Tottenham, he's returned to Holland and is lighting up the Eredivisie.

Most likely to fuck it all up: Virgil van Dijk. A lot has been written about the previously imperious defender's form for Liverpool, and there's a worry that he'll approach the World Cup on fumes.

What will make this a good World Cup: A trip to the quarterfinals.

Bonus prediction: When FIFA revealed its list of countries leading ticket sales, the Netherlands wasn't present. The Royal Dutch Football Association (KNVB) has also been very critical of the Qatar World Cup. Don't expect any form of protest when Qatar opens against Ecuador on Nov. 20, but expect one on Day 2 of the tournament when the Netherlands plays Senegal.