Messi surpasses Maradona, Cristiano Ronaldo with goal in knockout round 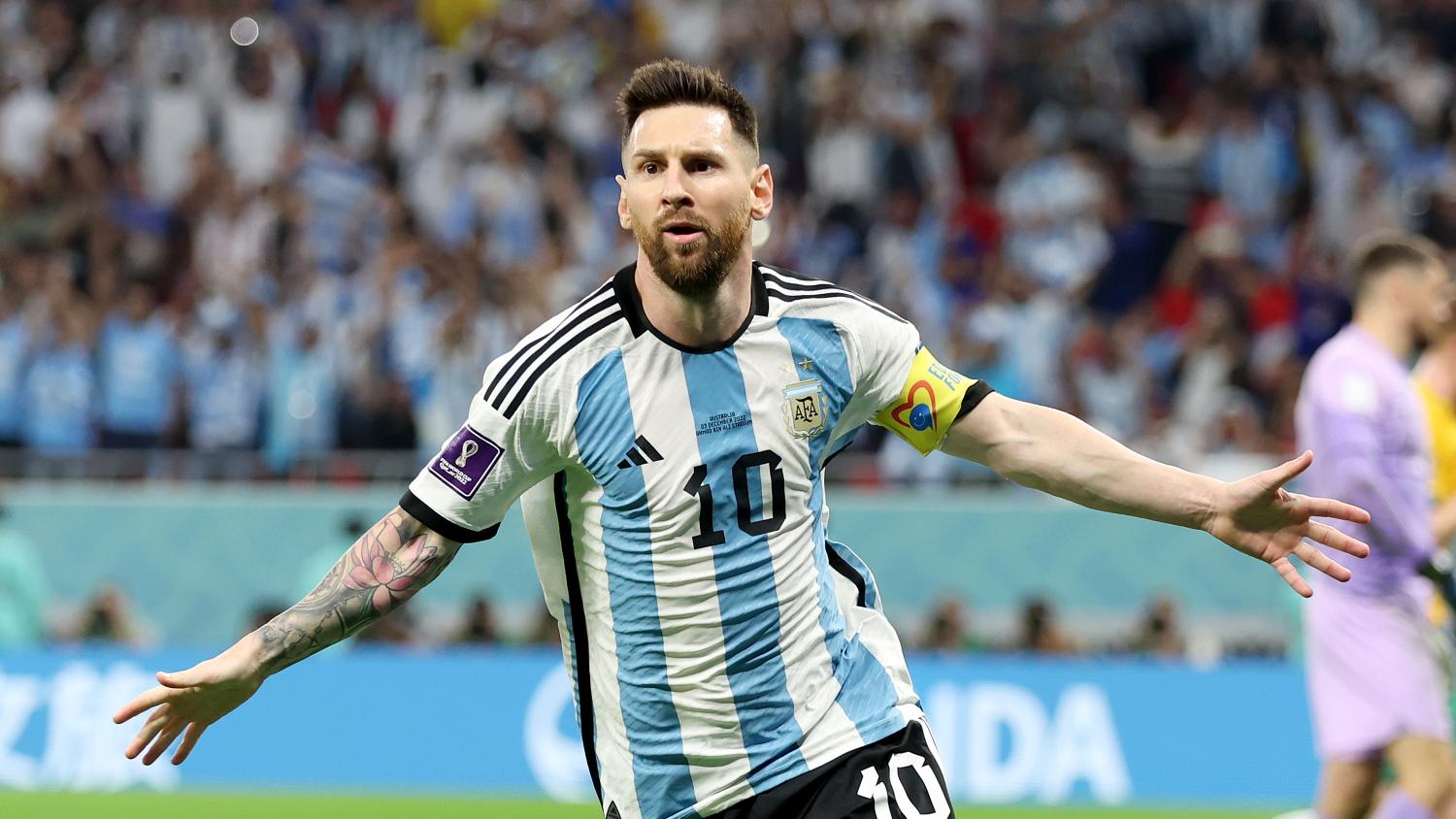 Lionel Messi moved above compatriot Diego Maradona on all-time World Cup goals for Argentina with his ninth on Saturday during a Round of 16 clash against Australia, and he accomplished what Cristiano Ronaldo has not in five different World Cups — Messi scored in the knockout rounds.

Australia was a massive underdog heading into this one, but the Socceroos' defensive approach had largely nullified Argentina for half an hour.

However, in the 35th minute, Messi was given the smallest bit of space after a rapid exchange of passes from Alexis Mac Allister to Nicolás Otamendi gave Argentina's captain time to strike through three defenders with his left foot inside the area.

That's a 94th international goal for Messi on his 169th appearance. He's still one behind Gabriel Batistuta (10) for Argentina's most on the world's biggest stage.