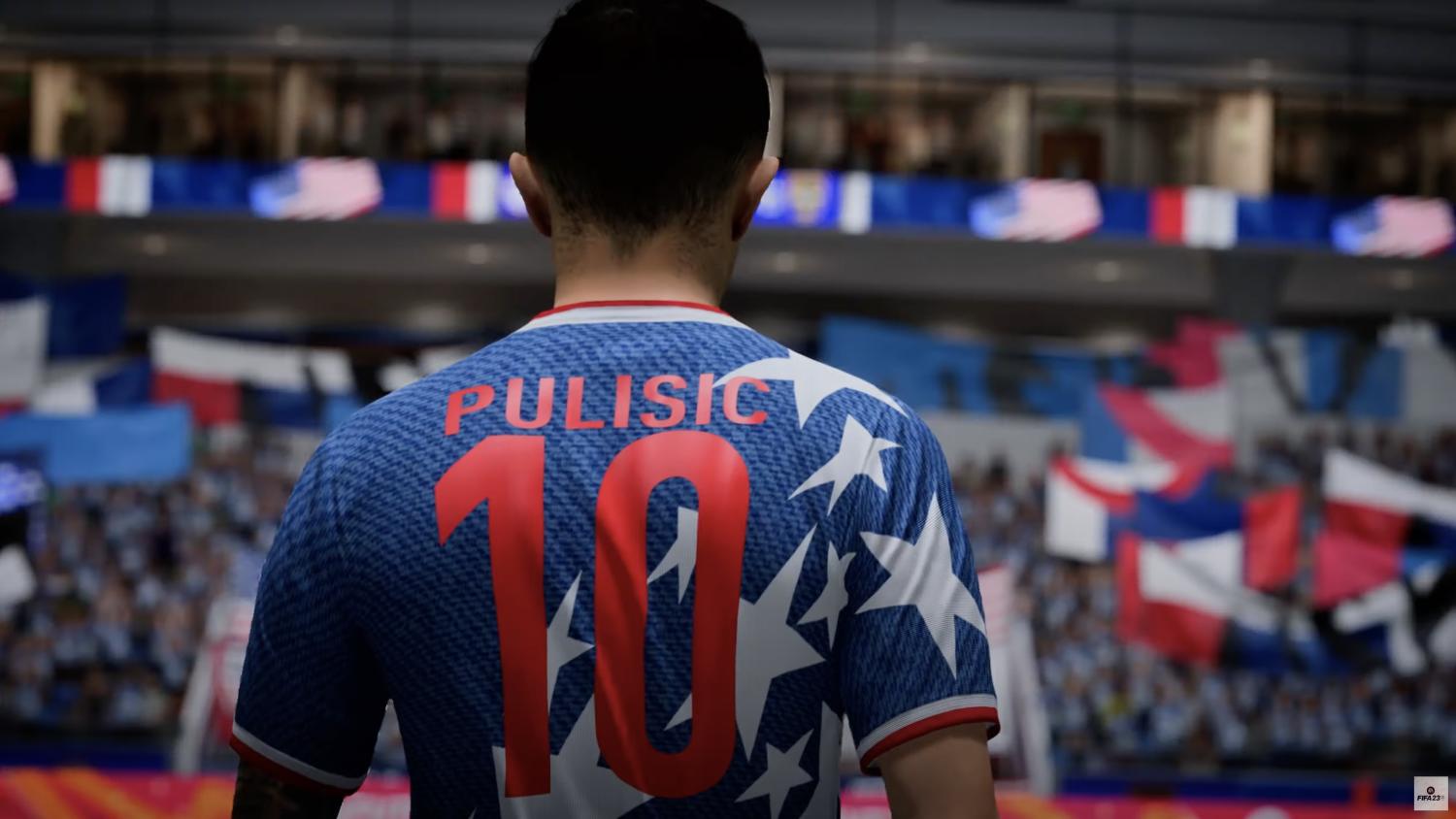 If only the USMNT had these jerseys.
The18

With the actual event just 19 days away, the FIFA 23 World Cup mode release date has been revealed by EA SPORTS as Wednesday, November 9, on PS5, PS4, Xbox Series X|S, Xbox One and PC.

FIFA 23 World Cup mode is a free update that allows players to select any of the 32 qualified nations in an authentic recreation of the tournament in Qatar. You can also customize the competition and include teams that didn't make the finals, so supporters of Italy, Chile and Ireland can dream one final dream.

As the actual tournament plays out between Nov. 21 and Dec. 18, FIFA World Cup Live will allow players to follow along with authentic fixtures, matchday lineups and the ability to rewrite history by changing the outcomes of group and knockout stage games.

Check out the official FIFA 23 World Cup mode trailer for more information. It looks like the best addition might be Canada fans braving the heat of Qatar in fur trapper hats.

It's time to get Daryl Dike, Tim Ream, Christian Ramirez and Dax McCarty on the plane to Qatar to really give these folks something to cheer about. 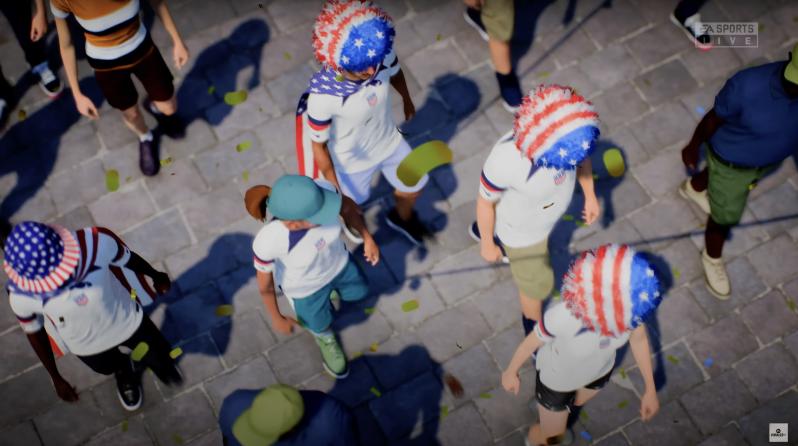 They spent a lot of money to come watch my McCarty-Bradley midfield axis.

FIFA 23 — the last before dropping "FIFA" and becoming EA SPORTS FC next year — has proven one of the most popular versions ever with 10.3 million players in its first week. It was the best selling game in the U.S. in September and sales are up 6% compared with FIFA 22.