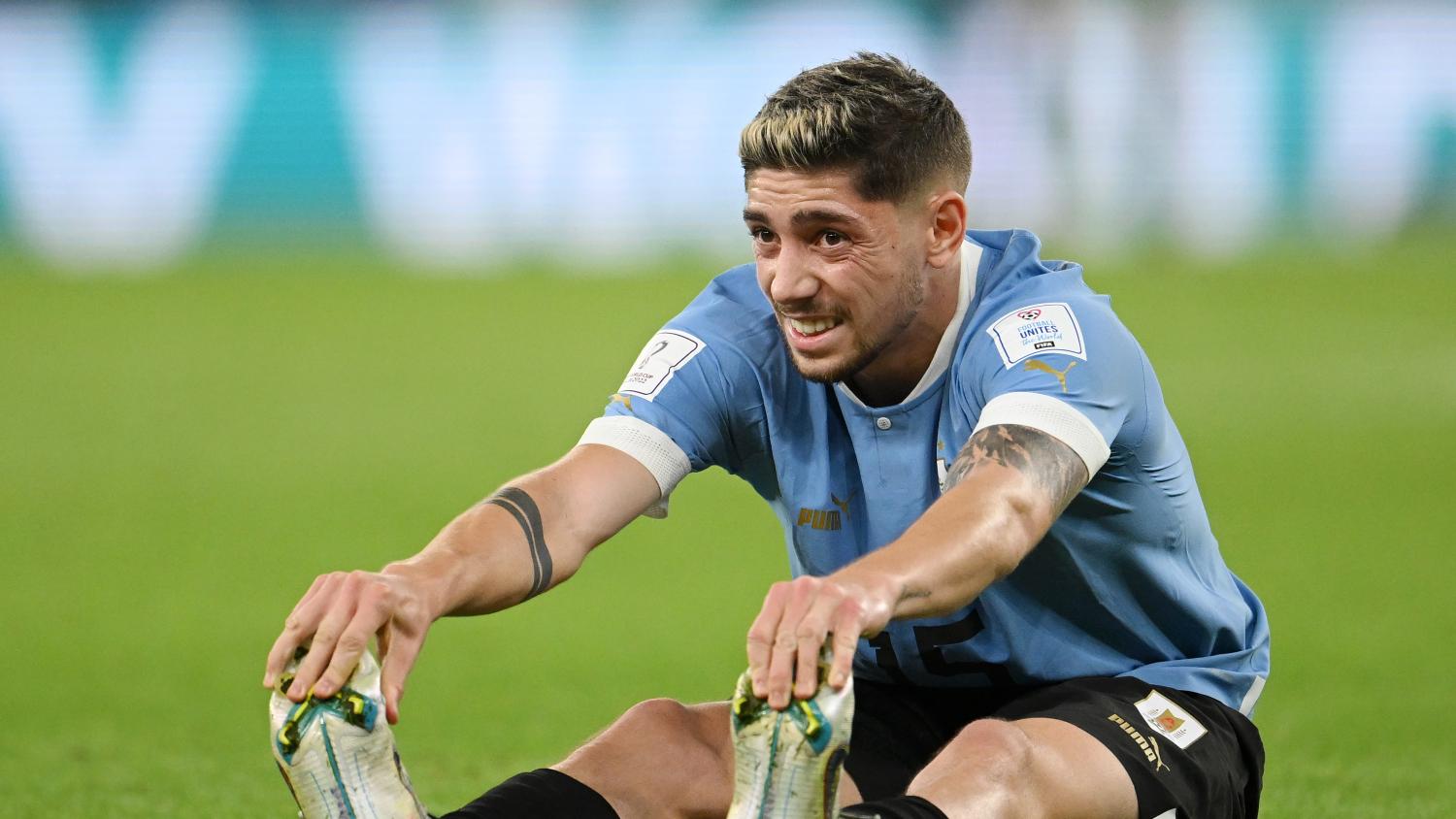 He also could have saved us from another 0-0 draw.
Getty Images

Uruguay and Real Madrid star Federico Valverde almost had the highlight of his career on Thursday during his nation’s 0-0 draw vs. South Korea. With the score tied at in the 89th minute, Valverde ripped a shot from over 25 yards out that nearly brought the house down.

Live look at Uruguay fans after that Valverde shot off the post: pic.twitter.com/rxVDWfuNIA

Valverde has had some iconic moments in his career. The game-winning assist in the UEFA Champions League Final and a screamer in El Clásico come to mind.

If Valverde’s shot vs. South Korea was six inches to the right, then it might have been a shoo-in for the best goal of the 2022 World Cup.

Uruguay and South Korea both should have had goals in the game. A lack of finishing discipline kept things scoreless. There was only one shot on target the entire game.

The first botched effort came courtesy of Liverpool star Darwin Núñez in the 22nd minute when he completely whiffed from close range.

Darwin Nunez is going to want that one back pic.twitter.com/eMhTDOzF3a

Hwang Ui-jo matched Uruguay’s miss with one of his own as he skied a shot over the bar in the 34th minute.

What a chance for South Korea!

The build up was a thing of beauty but the finish isn't there as things remain scoreless pic.twitter.com/Y84voIJRx5

Valverde wasn’t the first Uruguayan to hit the post. Moments before halftime, veteran center back Diego Godín saw his headed effort on a corner hit the post.

Diego Godín was this close to putting Uruguay out in front in the first half pic.twitter.com/pnTlJ3vINW

The game finished scoreless and one of the best moments of the match was this humorous freeze-frame of Son Heung-min in his new facemask.