It's England vs. France: Three Lions cruise to 3-0 win over Senegal in last-16 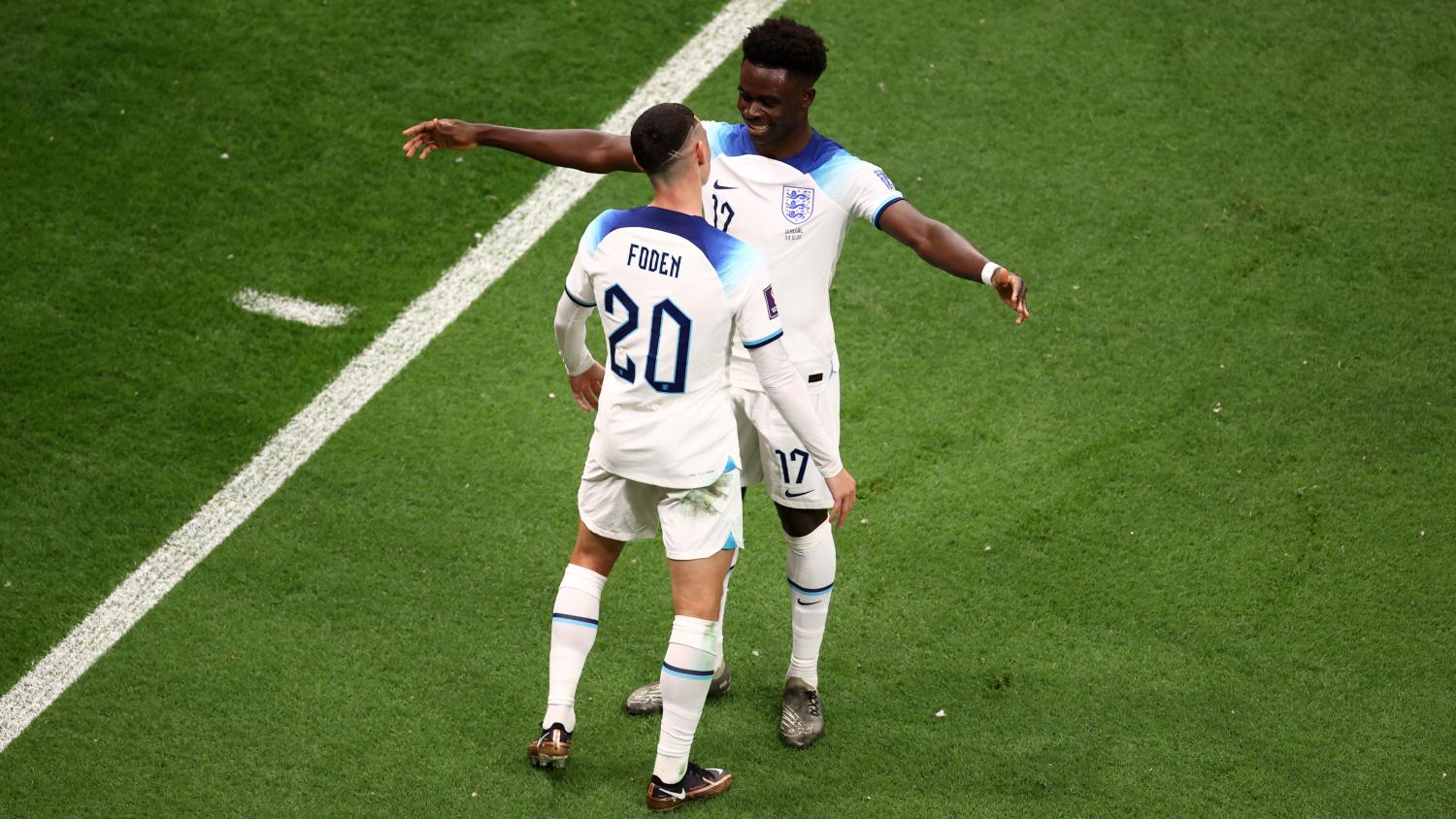 Kane, Saka, Henderson and Foden combined to bring England up to 12 goals this tourney.
Getty Images

England was clinical in dispatching Senegal 3-0 on Sunday to advance to the quarterfinals of the World Cup with defending champion France awaiting on Saturday, Dec. 10.

Senegal was playing with confidence after back-to-back wins over Qatar and Ecuador to reach the Round of 16, and the Lions of Teranga were the better side in the opening 35 minutes by forcing England into mistakes at the back. But the African champions couldn't make the Three Lions pay with Jordan Pickford keeping it level at 0-0.

PICKFORD WITH THE SAVE

He keeps things scoreless in the first half pic.twitter.com/ztREKeY8Jn

England's first significant attack of the night in the 38th-minute ended with the ball in the back of the net. Harry Kane dropped deep to orchestrate, and he released Jude Bellingham through the middle. The teenager spotted Jordan Henderson in the area and picked him out brilliantly. The Liverpool midfielder gave Édouard Mendy no chance with his finish.

ENGLAND IS OUT IN FRONT

Jordan Henderson finishes off a beautiful goal by England pic.twitter.com/1dCwKfgSH8

Then, just before the halftime whistle, Senegal was left crushed by an England break led by Bellingham. He played it wide to Phil Foden, and Foden's one-touch pass released Kane into space for a violent finish.

England makes it 2-0 just before the half pic.twitter.com/stTSKqH4uI

The match was truly over in the 57th after Foden played a cross through Kalidou Koulibaly's legs for Bukayo Saka dink over Mendy.

TOO EASY FOR SAKA

Senegal brought back its good luck charm in the crowd but to no avail.

The Morocco fan who was spotted dancing among Senegal supporters in the Group Stage is back at it again today in the Knockout Stage pic.twitter.com/TxTtVIuo2Y

England has now scored 12 goals at this World Cup, and they'll need to keep scoring at that rate if they want to trouble Kylian Mbappé, Olivier Giroud, Ousmane Dembélé and Antoine Griezmann in the quarters.