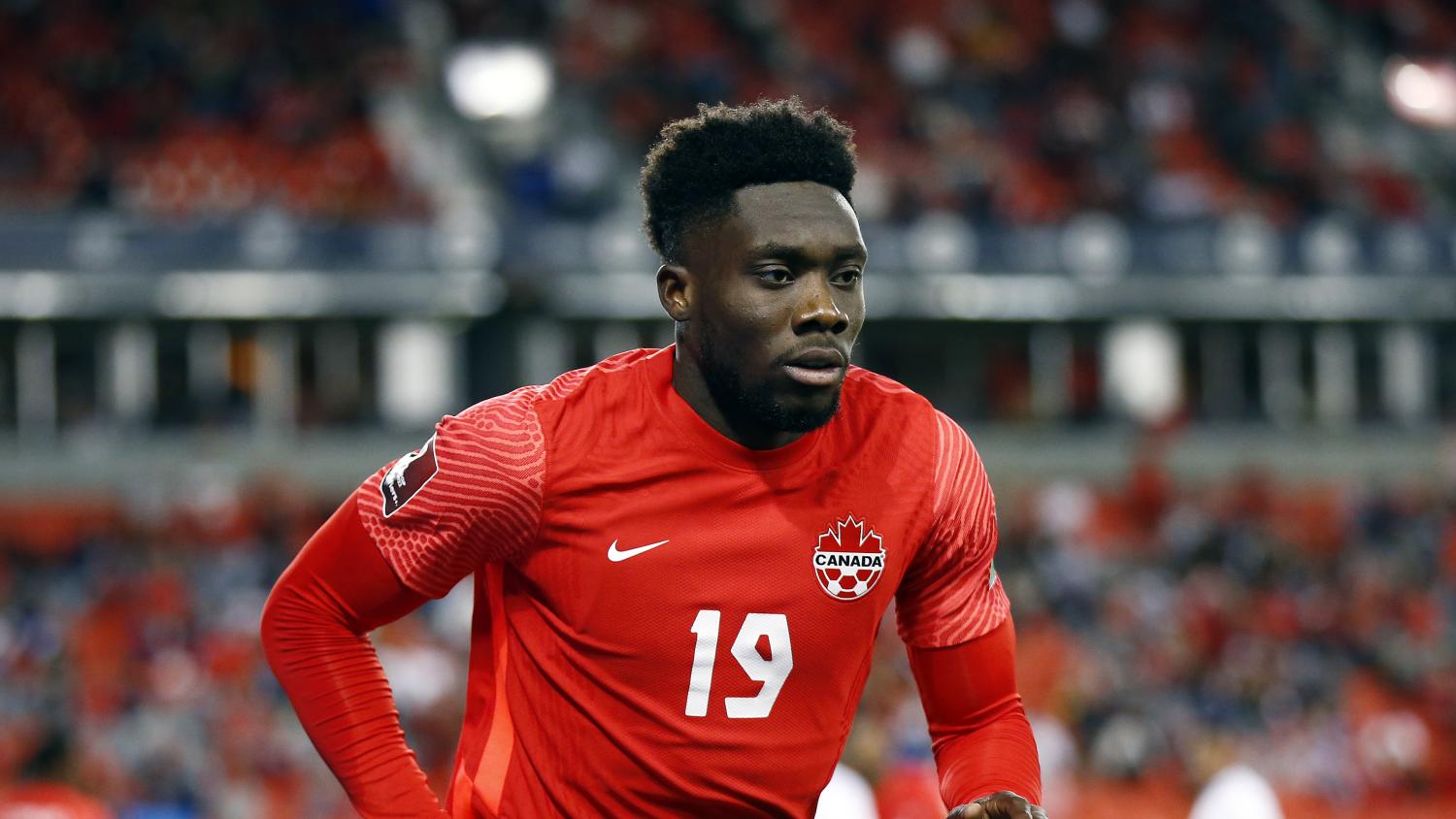 The Canucks go for their first win ever in the tournament.
Getty Images

To prepare you for the tournament, The18 has launched team-by-team previews for the FIFA World Cup in Qatar. Here's the Canada World Cup preview 2022. The Canucks will play in Group F against Belgium, Morocco and Croatia.

How they got here: At the beginning of The Ocho, everybody knew that Canada would be a contender. However, nobody expected them to end at the top over Mexico and the United States. They didn't even lose once against either and will now go to the second World Cup in their history.

What's To Like: The bodies they have on the wings. Canada's success is largely a consequence of their speed. Tajon Buchanan, and especially Bayern Munich's Alphonso Davies, can be unstoppable. It's no wonder why John Herdman prepares the squad to exploit those two assets, and there's defensive discipline to provide space for lethal counterattacks or quick possessions.

Jonathan David is also a heck of a striker.

Finally, Canada also offers a great invitation for those neutrals watching the tournament and supporting the underdogs. The team has all the elements of a Cinderella story but without much naivety, and that's to say the Canucks pack a good, healthy dose of Concacaf shithousery in their veins, with long pants-wearing goalkeeper Milan Borjan the most prominent example.

Mourinho or Simeone would be proud of him.

What's Not To Like: In order to create space for the Davies and Buchanan runs, Canada usually cedes possession of the ball. And maybe that's OK in Concacaf, but against the more clinical and well-oiled teams at the World Cup, the plan starts to get risky.

And although the defense is quite disciplined, the players in the backline are not elite and haven't been exposed regularly to world-class attackers like Romelu Lukaku or maestros in the vein of Luka Modrić or Kevin De Bruyne.

All of Canada almost suffered a heart attack a few days ago when Davies got injured playing for Bayern. But Fonzy's OK and will be the team's main star in Qatar. Although he usually plays at left-back for the Bundesliga titan, for Canada, Davies runs from midfield, terrorizing any defense dumb enough to give him space.

Most Likely To Fuck It All Up: A defender or a defensive midfielder getting sent off. Canada is a very physical and aggressive team when trying to recover the ball, and in the spur of the moment, any misplaced foot or leg could cost them highly.

What Will Make This A Good World Cup: Finishing third in the group stage.

Bonus Prediction: Canada will score their first goal ever at a World Cup. Maybe they'll also get their first win.