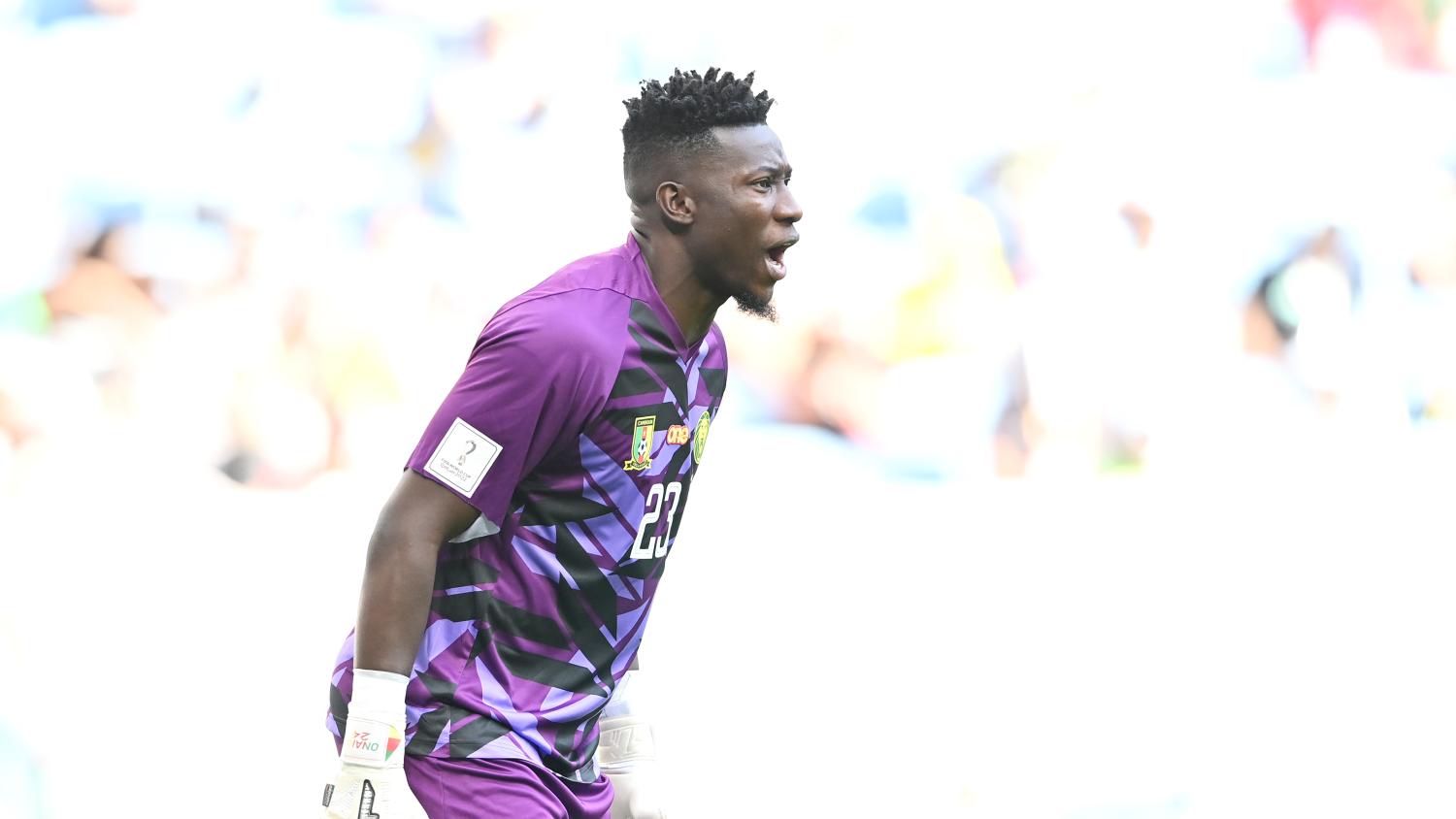 Why discard the man who got you to the tournament?
Getty Images

Cameroon produced a thrilling two-goal comeback to draw Serbia 3-3 on Monday to keep its World Cup dream alive, but would the Indomitable Lions' performance have been more than enough to secure three points if starting goalkeeper André Onana hadn't been dropped by manager Rigobert Song?

It was a stunning decision from the Cameroon boss. It's officially been reported as a "disciplinary issue," but that's because after Song told Onana he would be rolling with backup Devis Epassy for the rest of the tournament, Onana decided to leave the squad permanently with no chance of returning.

Why did Song decide to bench Onana? According to Fabrizio Romano and The Athletic, Song wanted a more "traditional" style of goalkeeping. The 26-year-old Onana is a "modern" keeper in every sense of the word. Schooled at Barcelona's La Masia, he then joined Ajax and emerged as one of the best keepers in Europe. He joined Inter Milan on a five-year deal this past summer and recently helped guide Inter to the Champions League last-16 at the expense of Barça.

His success at the club level is immense and he's been just as good for Cameroon, so you can understand Onana's reaction to being dropped. Cameroon wouldn't even be at the World Cup without his 10-save performance against Algeria at the home of the Fennec Foxes during the CAF playoffs.

Against Switzerland in the opener, Onana could do absolutely nothing about Breel Embolo hammering one home from eight yards out, but he produced great saves on Ruben Vargas and Granit Xhaka to keep it at 1-0.

But he was replaced by Epassy today and the backup conceded three while Serbia outperformed its xG.

Does Onana save Serbia's second? Does a lion shit in the jungle? Absolutely.

What turnaround by Serbia pic.twitter.com/y5RX0wL4ic

But credit to Epassy for saving one with his face.

Epassy doing whatever it takes to make the save pic.twitter.com/t0j3IZjLll

Cameroon needs to beat Brazil on Friday to advance. Sounds like a game where having one of the world's best keepers would be useful.