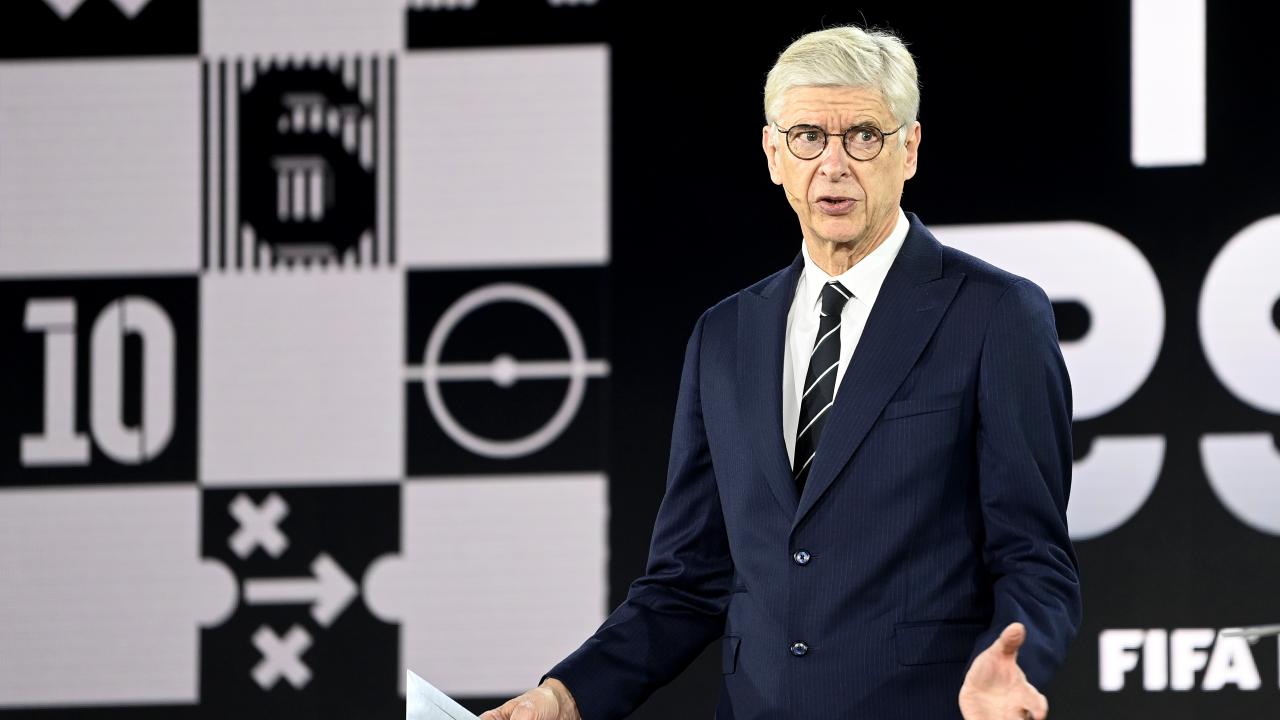 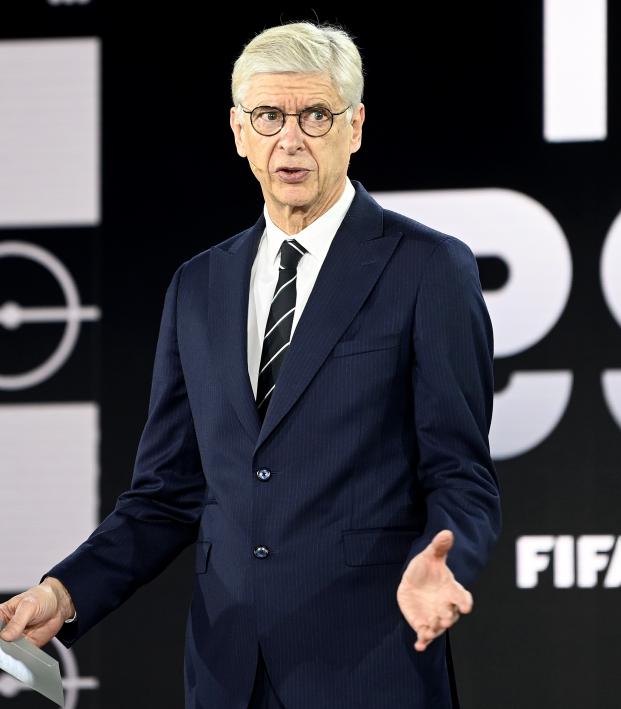 Reuters March 16, 2021
The former Arsenal coach has some interesting ideas to shake up international football.

Arsene Wenger says FIFA should consider holding the World Cup and Euros every two years and that a review of the international match calendar will consider compressed qualifiers and enforced breaks for players.

The former Arsenal manager is Chief of Global Football Development at world soccer's governing body and a close advisor to president Gianni Infantino.

Wenger said the current four year wait for a World Cup is unfair to players and the focus should be on "competitions of meaning," including the European Championships.

"If you look at the teams in the World Cups usually the average age is 27-28. That’s why, because the World Cup is every four years there are very few chances to win it again because when they go back to the next World Cup they are 32-33.

"That’s why maybe we should organise the World Cup every two years," he told broadcasters beIN SPORTS in an interview.

"Kick all the rest out. Organise only competitions of meaning and kick all the parallel competitions out of the game. People must understand what is at stake and only have games with meaning," he added, having been critical in the past of UEFA's new Nations League tournament.

The Frenchman said one idea on the agenda, for the review which is due to start this month, is to reduce the amount of international breaks taken from domestic football for qualifiers for major tournaments.

"I would say that's one of the solutions we will discuss is to compact the qualifiers ... instead of going away in October, November, September, March, June, we regroup the qualifiers all in one month or two quadruples in October and in February but at least the players can dedicate that time to the club from March until June, and we would gain four dates," he said.

Any changes to the international match calendar would have to be passed by FIFA's ruling council and possibly also a full congress of all federations.

Wenger said whatever calendar was agreed had to include a clear break for players.

"I believe it's needed, with the physical resources that the players need today, it's important that you have four weeks holiday," he said.

Wenger, 71, said he wasn't ready to dismiss the possibility of returning to management but said he had a lot of work to do at FIFA.

"I don't rule it completely out but I want really to have an influence on developing the academy, the research centre in Zurich and contribute to put in place what can make football outside Europe, in Europe as well, better," he said.

"And as well let’s not forget the women’s football has a boom and they need as well a lot of support to do that."