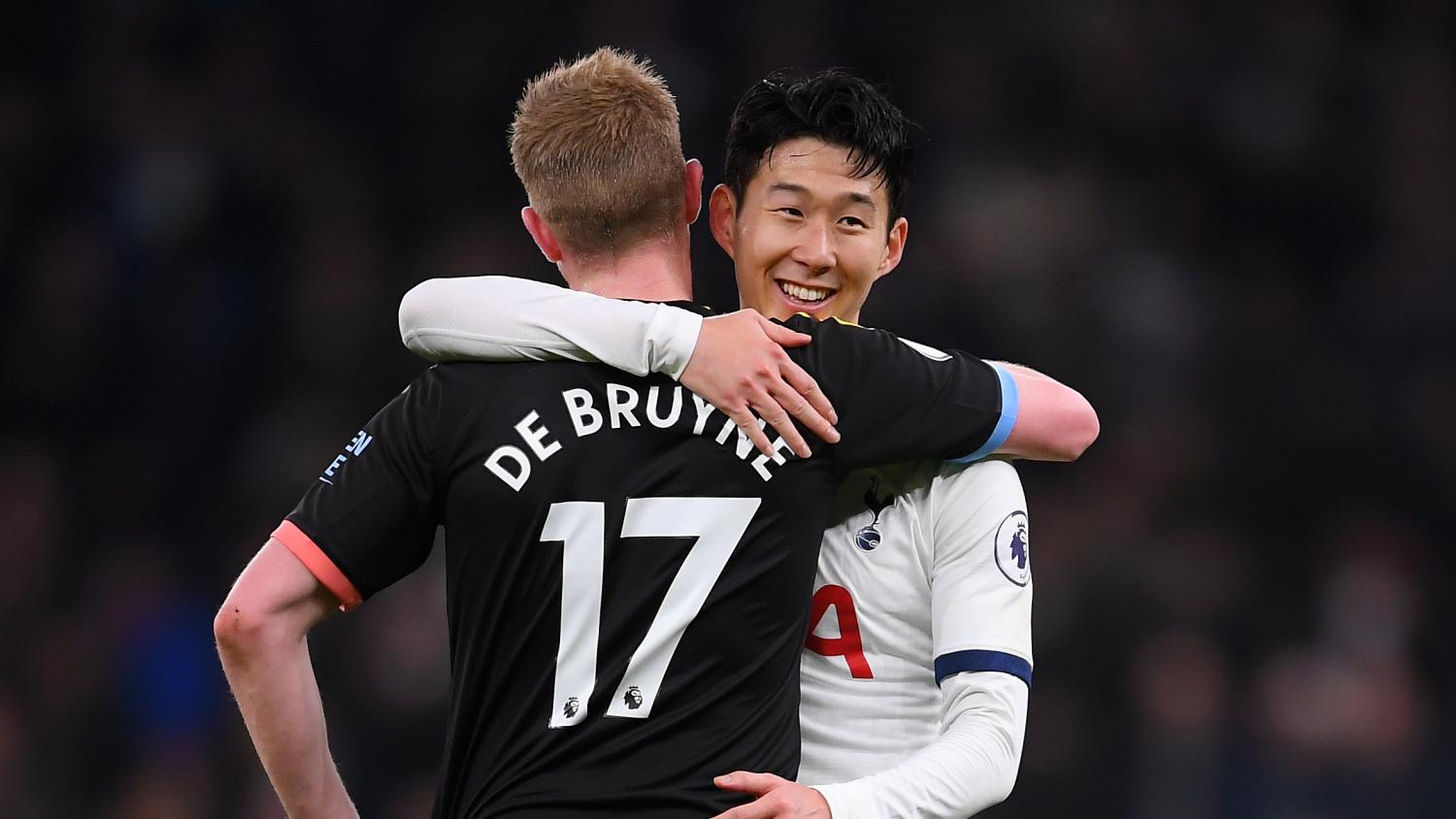 There was a perception of Tottenham Hotspur under Mauricio Pochettino that they lacked the self-belief to win silverware and there was plenty of evidence to support that view.

Two near misses in the Premier League title race, FA Cup semifinal losses and then, when glory beckoned, a rather timid Champions League final defeat by Liverpool.

It is a year since chairman Daniel Levy pulled the plug on the Pochettino era and hired serial winner Jose Mourinho and there is growing optimism among the club's faithful that the Portuguese coach many did not exactly welcome with open arms might indeed be the special one.

Tottenham re-start after the international break in second place after eight games, behind Leicester City, the club that beat them to the title in 2016. Pochettino enjoyed two better starts in terms of points after eight games, but there is something in the way Tottenham have gone about their business in this most odd of seasons that suggests something is brewing in north London.

There is a caveat though. Tottenham's 17 points have been collected against the likes of West Bromwich Albion, Brighton and Hove Albion, Burnley and Southampton, although a 6-1 victory at Manchester United suggests they are no flat-track bullies.

Things are about to get a lot harder, starting this Saturday against stuttering Manchester City. Tottenham are five points better off than Pep Guardiola's side, who have played a game fewer, and have scored 19 goals, almost twice as many as City.

It promises to be a fascinating encounter. Mourinho bridles at suggestions he is a pragmatic, defensive coach and some of the football his side have played this season has been sensational.

In their last game he even started with Harry Kane, Son Heung-min and Gareth Bale up front.

City's threat means he is more likely to revert to his more cautious instincts on Saturday as they try and beat Guardiola's team at home for the second season in succession.

After that, Tottenham go to Chelsea, then host Arsenal and also face Liverpool and Leicester before Christmas. Only if they are still flying high then will Spurs fans really dare to dream.

"Obviously Jose is a winner at every level, he has come in with that aura about him and he wants to win things here," Kane said. "It is just installing that confidence into the team, he is a great man, with great experience, so (that) us as players can only look at that and take confidence from that."

How To Watch Tottenham Vs Manchester City USA TV

For all the talk of a Tottenham title challenge, Leicester look an even better bet, and they will be relishing Sunday's trip to champions Liverpool who will be without Mohamed Salah after his positive test for COVID-19 while on international duty.

With central defender Joe Gomez also ruled out after injuring his knee while away with England, not to mention Virgil van Dijk's long-term absence and Trent Alexander-Arnold also sidelined, Liverpool appear vulnerable. Manager Jurgen Klopp will be cursing his luck and will also be sweating on the fitness of skipper Jordan Henderson who suffered a knock in England's 2-0 defeat by Belgium.

Fourth-placed Southampton, who topped the table for a couple of days before the international break, face Wolverhampton Wanderers on Monday having taken 16 points from the last 18. Another early season surprise, Aston Villa, host Brighton with all eyes on playmaker Jack Grealish who, in the space of a few weeks, has been cast as England's savior.