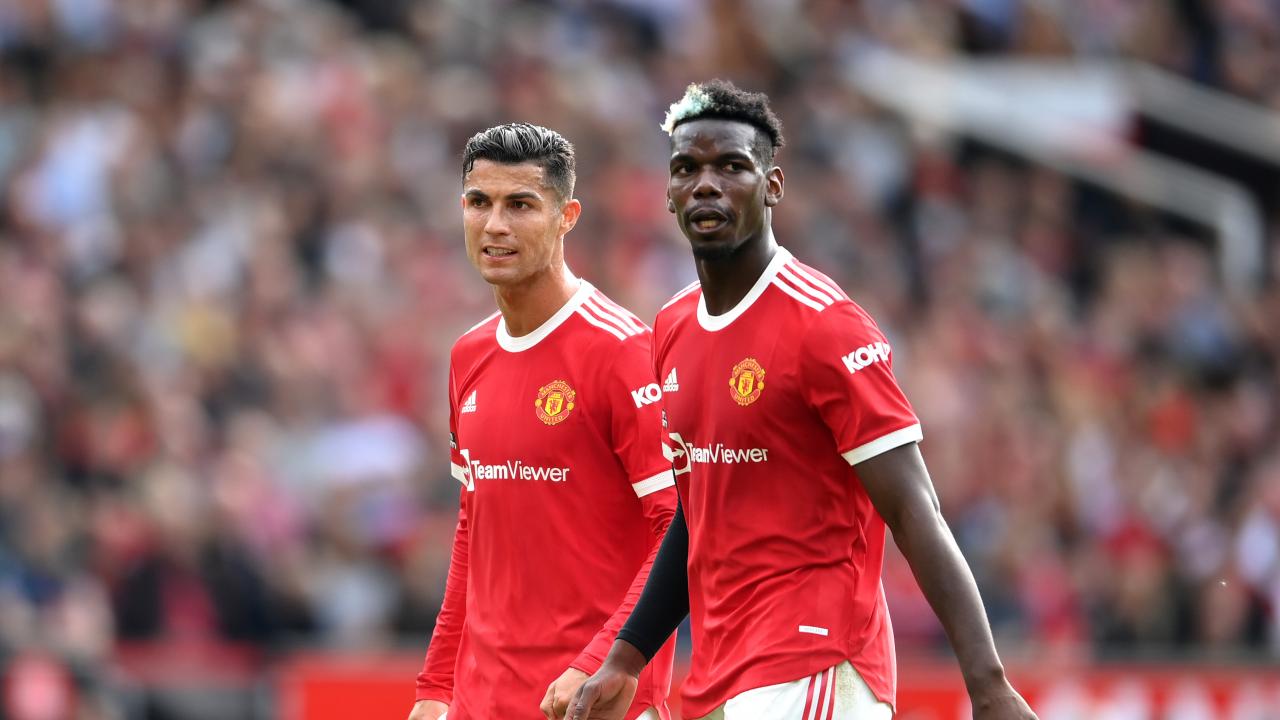 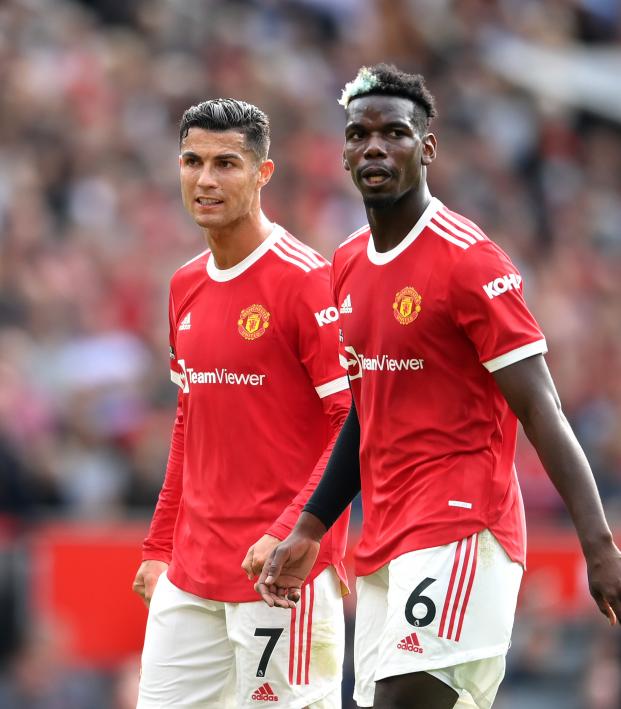 Manchester United is filthy. Filthy filthy filthy. The Red Devils defeated Newcastle 4-1 on Saturday in a wildly entertaining match that featured the homecoming of Cristiano Ronaldo.

Old Trafford gave the warmest of welcomes to Ronaldo who started his first game for Manchester United in over a decade.

The noise inside Old Trafford as Ronaldo's name is announced in Manchester United's starting XI pic.twitter.com/fivRej0qs5

Writers, bloggers and social media personnel were sent scrambling to their keyboards when Ronaldo broke the deadlock seconds before halftime.

The episode of Ronaldo’s first game back had several more twists and turns in store for soccer fans. Any American fans that were out drinking last night and overslept will have the highest degree of FOMO after looking at their phones.

Newcastle struck back in the second half with a sizzling counterattack to level the game at 1-1 in the 56th minute.

Newcastle supporters had six minutes of euphoria before Ronaldo brought them crashing back down to Earth with his second goal of the game. Some questions will be asked of Freddie Woodman who allowed the ball to sneak through his legs.

The Red Devils closed the game out with two breathtaking goals from Bruno Fernandes and Jesse Lingard.

"DON'T FORGET ABOUT ME."

I’m calling it now, if Manchester United can keep this squad healthy with this momentum, then it will win just about everything this season. If the soccer script writers are preparing the ultimate climax in European club football history, then I can’t wait for a PSG vs. Manchester United Champions League Final.