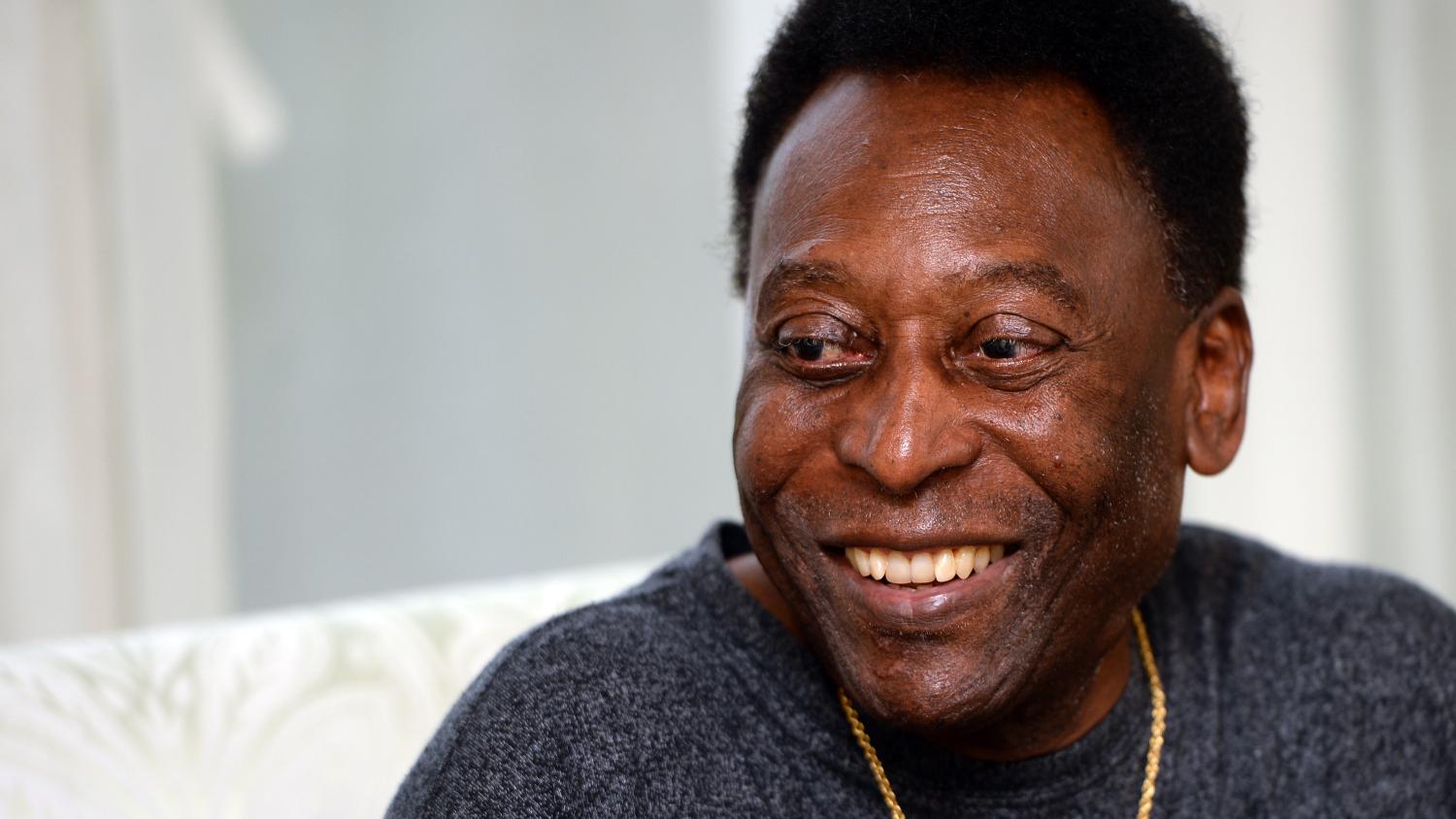 Pray for the King.
Getty Images

Pelé, 82, has also responded well to treatment for a respiratory infection diagnosed this week and his condition has not worsened in the last 24 hours, medical staff at Sao Paulo's Albert Einstein Hospital said.

Pelé - one of the greatest footballers of all time if not the greatest - was admitted to hospital on Tuesday to re-evaluate his cancer treatment.

He had a tumor removed from his colon in September 2021 and has been receiving hospital care on a regular basis.

"He is still undergoing treatment and remains in stable condition," the medical staff said.

The latest medical note came after newspaper Folha de S.Paulo reported earlier in the day that Pelé - whose full name is Edson Arantes do Nascimento - had been receiving palliative care after chemotherapy stopped having the expected results.

The newspaper also said he had a general swelling and cardiac issues when admitted to hospital earlier this week, as previously reported by ESPN Brasil.

Pelé has been moved to end-of-life care after he stopped responding to chemotherapy, reports @folha pic.twitter.com/98TFIvvpRN

His manager, family members and the hospital have not confirmed that information.

On Thursday, Pelé said in an Instagram post that he was at the hospital for a "monthly visit" and thanked his supporters for the positive messages he had received.

Pelé, who played for Brazil and club sides Santos and New York Cosmos as a striker, was one of the world's best known sportsmen at his peak and is regarded as one of the best soccer players of all time.

Messages of support came in from players and fans at the 2022 World Cup in Qatar.

Pray for the King @Pele

"We send our best wishes to him and his family as well. (He is an) inspiration amongst our game, incredible footballer, incredible person," Kane said.

The Torch tower in Doha was also lighted up on Saturday with a message of support saying "get well soon" and a picture of his face.

The Torch Tower in Doha is lit up for Pele pic.twitter.com/5b4UwfR18K

A sign with the same message was displayed by Brazilian fans at the Lusail Stadium on Friday ahead of Brazil's 1-0 defeat by Cameroon.