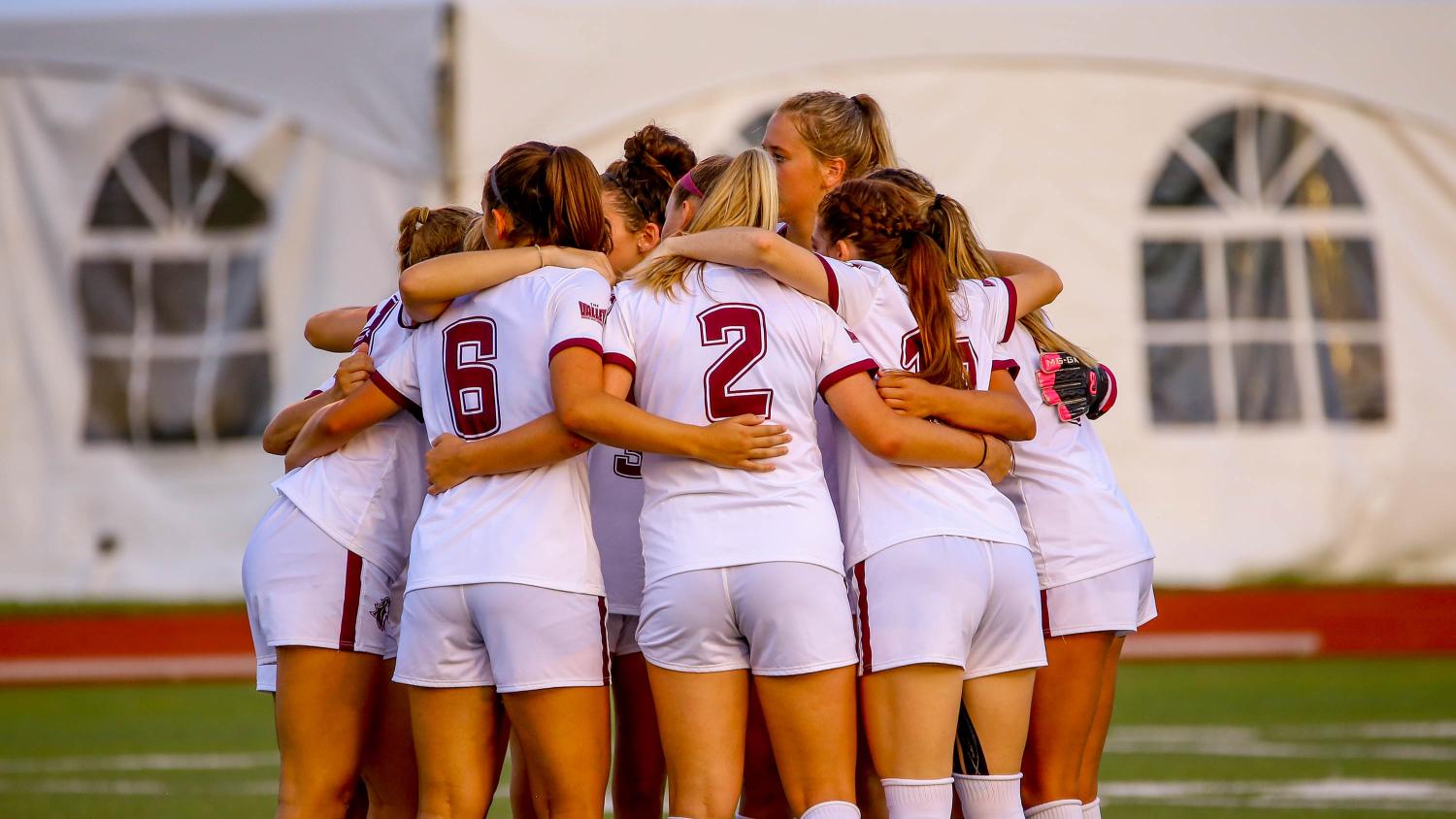 Some conferences have already opted out of the fall season.
Getty Images