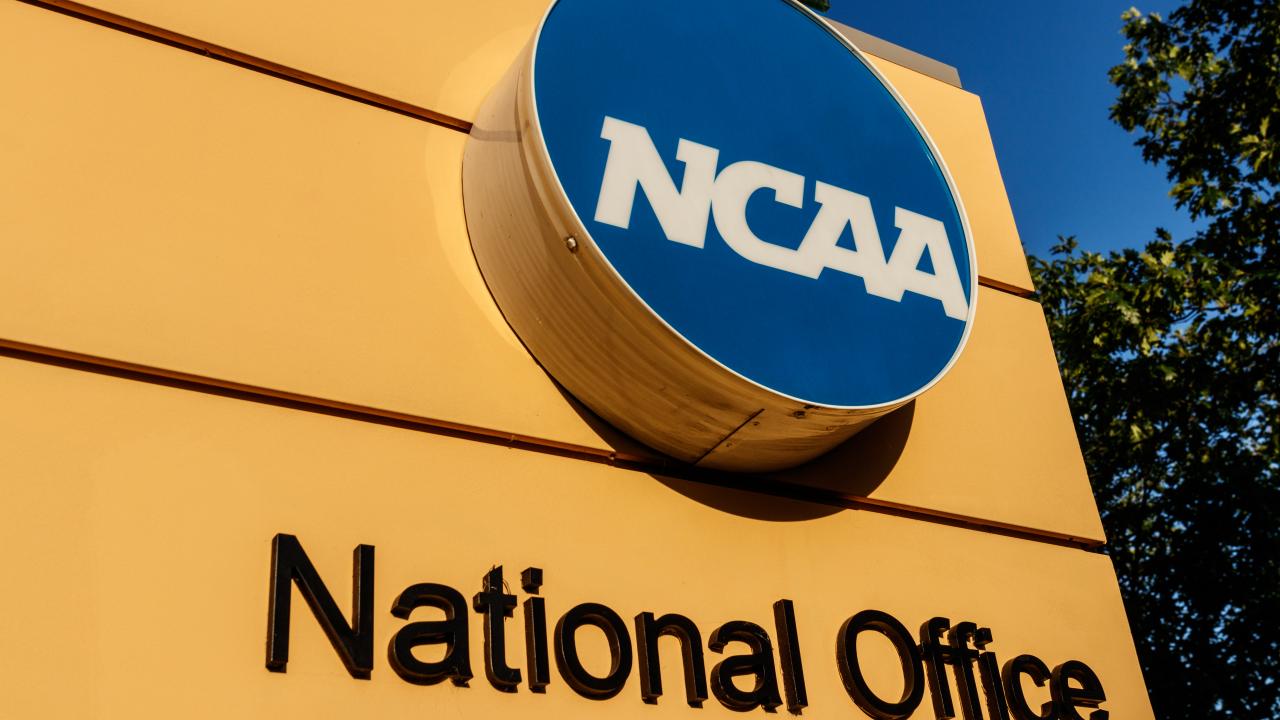 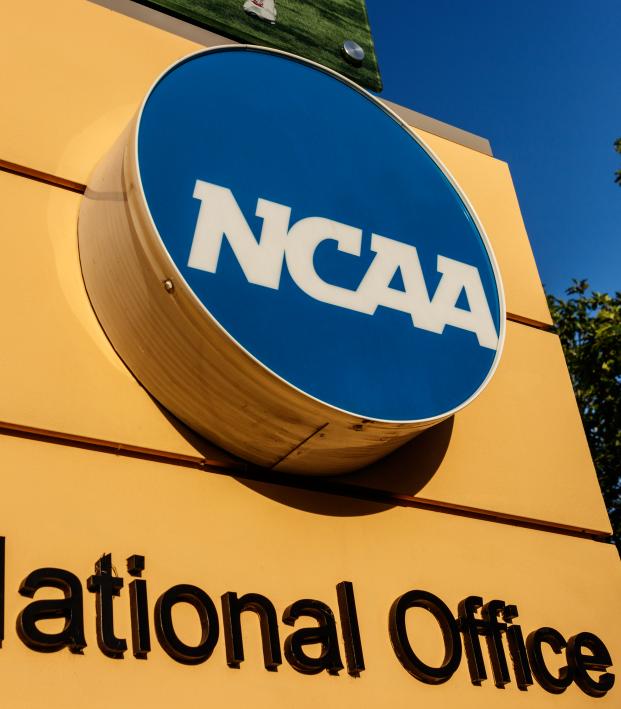 Travis Yoesting August 5, 2020
Could Division I be next?

The NCAA Division II and Division III fall championships for the 2020 season were canceled on Wednesday, ending the hopes and aspirations of soccer players across the country before they could even begin the season. The Division II Presidents Council cited “operational, logistical and financial challenges presented by the Covid-19 pandemic” as the reasoning.

The decisions came mere hours after the NCAA asked each individual division to determine the status of fall championships while also providing proper safeguards to student-athletes no later than Aug. 21. The NCAA said if 50 percent of the eligible teams choose not to participate, the division must cancel its season. As of Wednesday, 11 of 23 Division II conferences had announced they would not play sports in the fall.

No decision has yet been made for Division I.

NCAA Board of Governors directs each division to safeguard student-athlete well-being, scholarships and eligibility: https://t.co/umj5a816iR pic.twitter.com/jr9es0NVFn

“After reviewing and discussing the Board of Governors’ directives, the Division II Presidents Council made the difficult decision that holding fall championships in any capacity was not a viable or fiscally responsible option for Division II,” said Sandra Jordan, chancellor of South Carolina Aiken and chair of the council. “This decision was discussed very thoroughly, and I assure you, it was not made lightly. It is important to note that fall student-athletes will be given eligibility-related flexibility to allow them championship opportunities in the future. As we move forward, we will continue to focus on providing the best championships experience for our winter and spring student-athletes who were not afforded those opportunities at the beginning of this pandemic.”

No decisions have yet been made for winter and spring sports, which had their 2019-20 championships canceled earlier this year.

“Looking at the health and safety challenges we face this fall during this unprecedented time, we had to make this tough decision to cancel championships for fall sports this academic year in the best interest of our student-athlete and member institutions,” said Tori Murden McClure, chair of the Presidents Council and president at Spalding. “Our Championships Committee reviewed the financial and logistical ramifications if Division III fall sports championships were conducted in the spring and found it was logistically untenable and financially prohibitive. Our Management Council reached the same conclusion. Moving forward, we will try to maximize the championships experience for our winter and spring sport student-athletes, who unfortunately were short-changed last academic year.”

It is possible Division I soccer is also canceled this year — indeed it would not be surprising. Given the lack of testing and contact tracing in this country — not to mention the apathy of the federal government — Covid-19 has spread rampantly. Even attending schools this fall is in question, making the playing of sports for schools seem trite.

While student-athletes won’t lose any eligibility, NCAA did leave open the possibility of rescheduling the championships.

“If fall sports championships are postponed in any division, a decision to conduct that championship at a later date will be based upon the scientific data available at that time regarding Covid-19, along with other considerations,” the NCAA wrote in its requirements to protect student-athletes.

In reality, we should prepare for all fall sports to be canceled as happened in March with the remainder of the winter and spring sports. The only sport that might survive is Division I football, but only because of the massive money around it. Personally, I love college football but don’t think it’s worth risking the lives of players, coaches and staff to play it.

Interestingly, however, NCAA only canceled the “championships” portion. Technically, it appears individual conferences could continue to play and crown conference champions.