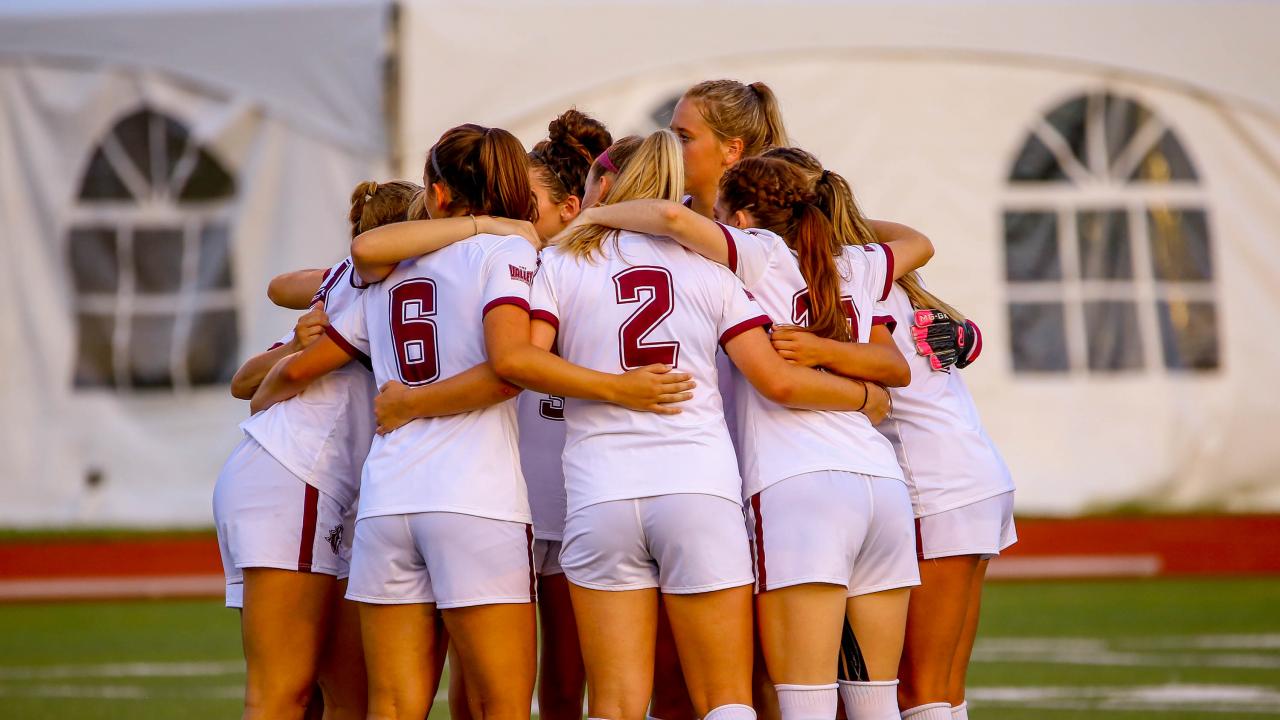 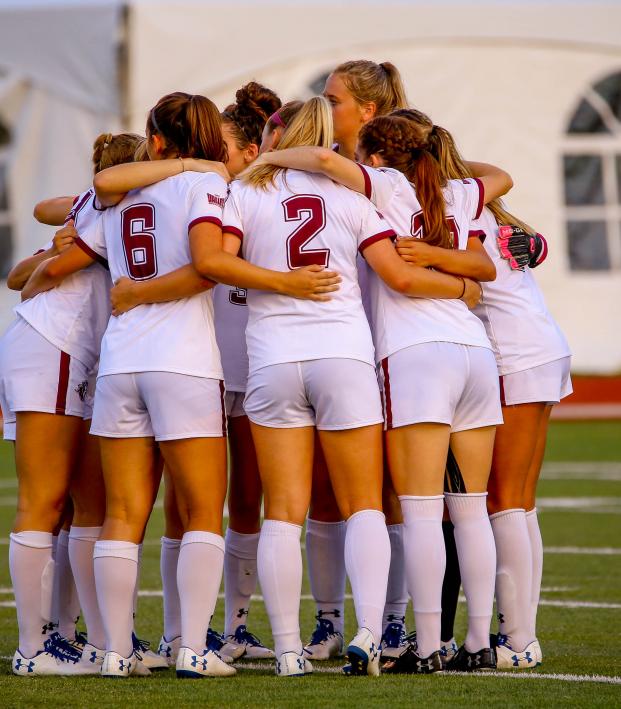 Sierra Perez August 10, 2020
Some conferences have already opted out of the fall season.