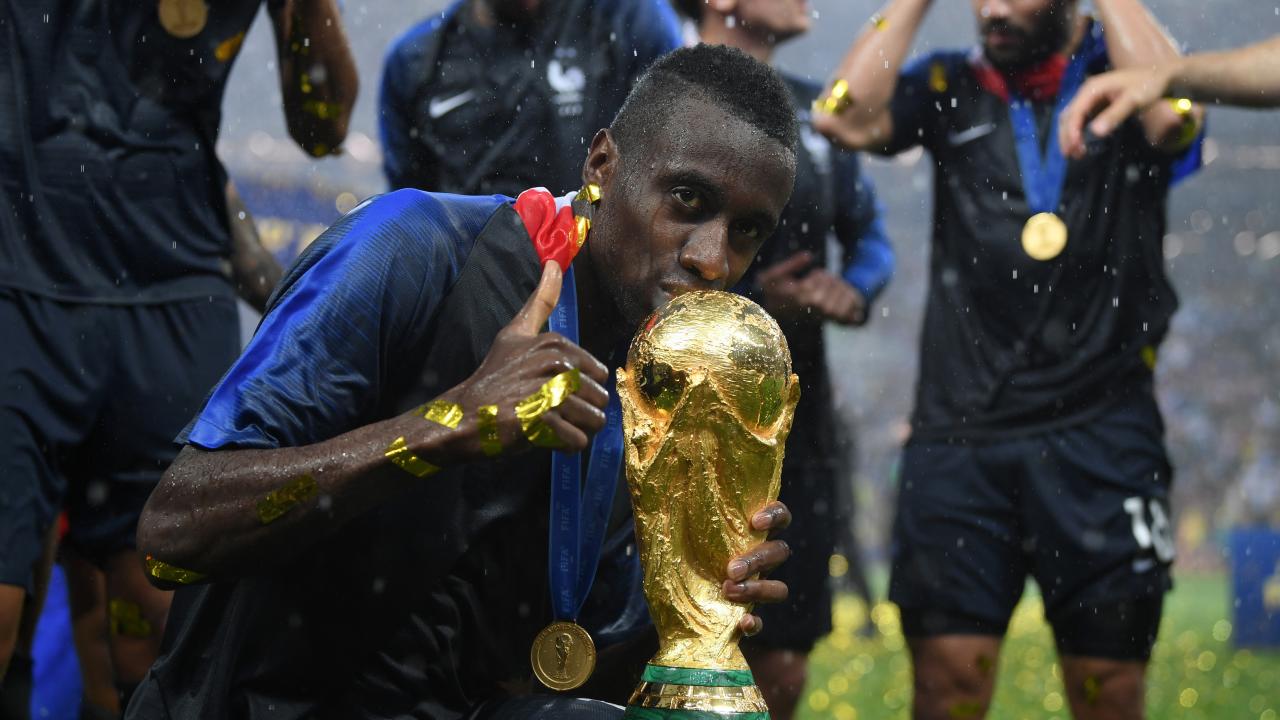 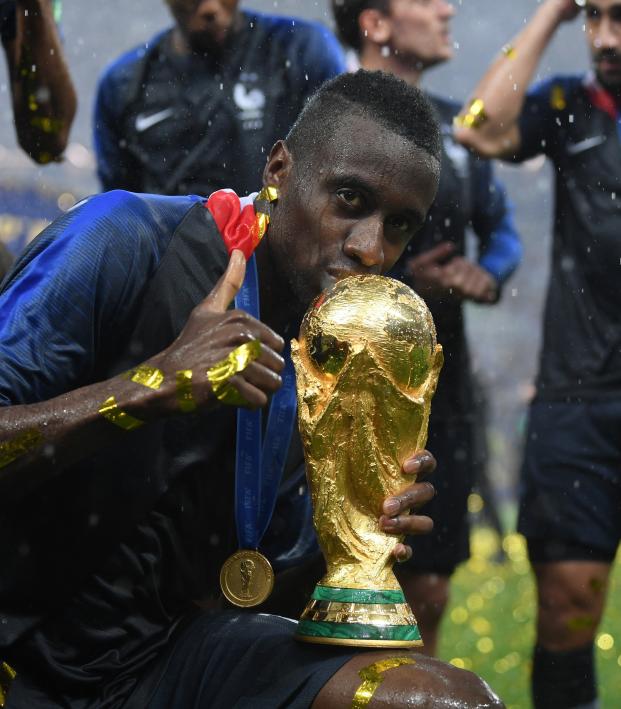 Inter Miami’s historically awful start to Major League Soccer might have reached its turning point with the signing of Blaise Matuidi from Juventus.

Blaise Matuidi has agreed to join David Beckham’s Inter Miami, according to @FabrizioRomano.

The pair were PSG teammates in 2013 pic.twitter.com/PpcxEk7NWJ

David Beckham’s club has yet to earn a point after five games, a lowly record among expansion teams. Miami has lacked the spark to win games but Matuidi brings an elite level of play that Beckham will hope can bring some life into the team.

The greenhorn team of MLS has been looking to fill its final Designated Player spot on the roster and had a strong link with now Arsenal midfielder Willian. Matuidi may not bring the attacking presence of Willian, but the 2018 World Cup champion is a tactically brilliant midfielder who can make every player around him play at a higher level.

Matuidi also has a knack for winning league titles. The 33-year-old has been racking up champion's medals with PSG and Juventus, winning four Ligue 1 and three Serie A titles over the past eight seasons. The question for Matuidi will be how can he perform on a team that isn’t armed to the teeth with talent like he’s seen at PSG and Juve?

Details of Matuidi’s pay have yet to be released, but we can assume, as a Designated Player and big-name, that he'll receive healthy amounts of greenbacks. When rumors circulated of Inter Miami signing Willian, the club reportedly was prepared to pay the Brazilian $130,000 a week.

MLS plans to resume its regular season on Aug. 12 in what The18 will refer to as “MLS Is Back Is Back”. Matuidi will have a short summer break after finishing the season on the bench during Juventus’ Champions League exit against Lyon on Aug. 7.

If any MLS fans are in need of a reason to like Matuidi, here is a funny video of fellow Frenchman Mamadou Sakho surprising him in the streets of Paris.

Any excuse to pull out this gem of Mamadou Sakho bumping into him in Paris pic.twitter.com/xvcWwJtGcA

I imagine Matuidi’s “OHHH” was the same way he reacted to finding out how much David Beckham would pay him for coming to Miami.