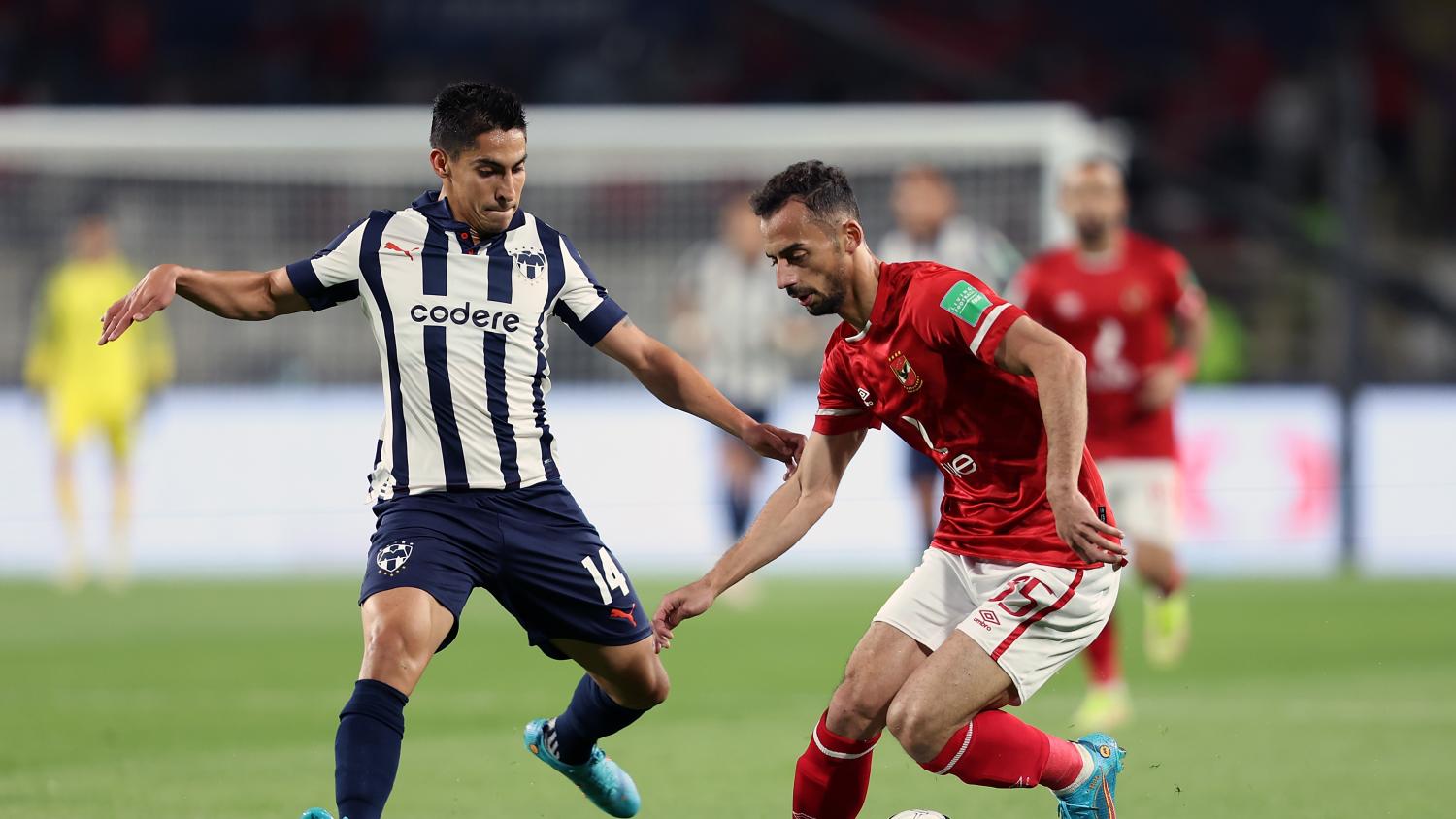 One day we'll see an MLS team in this tournament. One day.
Getty Images

ABU DHABI — A wonder goal from Mohamed Hany allowed Al Ahly to beat Monterrey 1-0 in the second round of the Club World Cup at the Al Nahyan Stadium in Abu Dhabi on Saturday to advance to the semi-finals.

A depleted Al Ahly have several players unavailable for the tournament after Egypt qualified for Sunday's Africa Cup of Nations final and it was evident when the Mexican side dominated possession and had several attempts on goal in the first half.

However, that did not stop Al Ahly from taking the lead in spectacular fashion through wing back Hany in the 53rd minute.

The 26-year-old was the first to pounce on a parry from goalkeeper Esteban Andrada and he fired a fierce shot from the edge of the box that split the Monterrey defense and found the back of the net as the stadium erupted.

Al Ahly will play Brazilian side Palmeiras in the semi-final at the same venue on Tuesday. The two clubs had also met in the third-place playoff in the 2020 edition where the Egyptian side won on penalties after a goalless draw.

The 2021 Club World Cup was originally scheduled to be held in Japan last year but they withdrew due to the COVID-19 situation in the country, with global governing body FIFA awarding hosting rights to the United Arab Emirates.