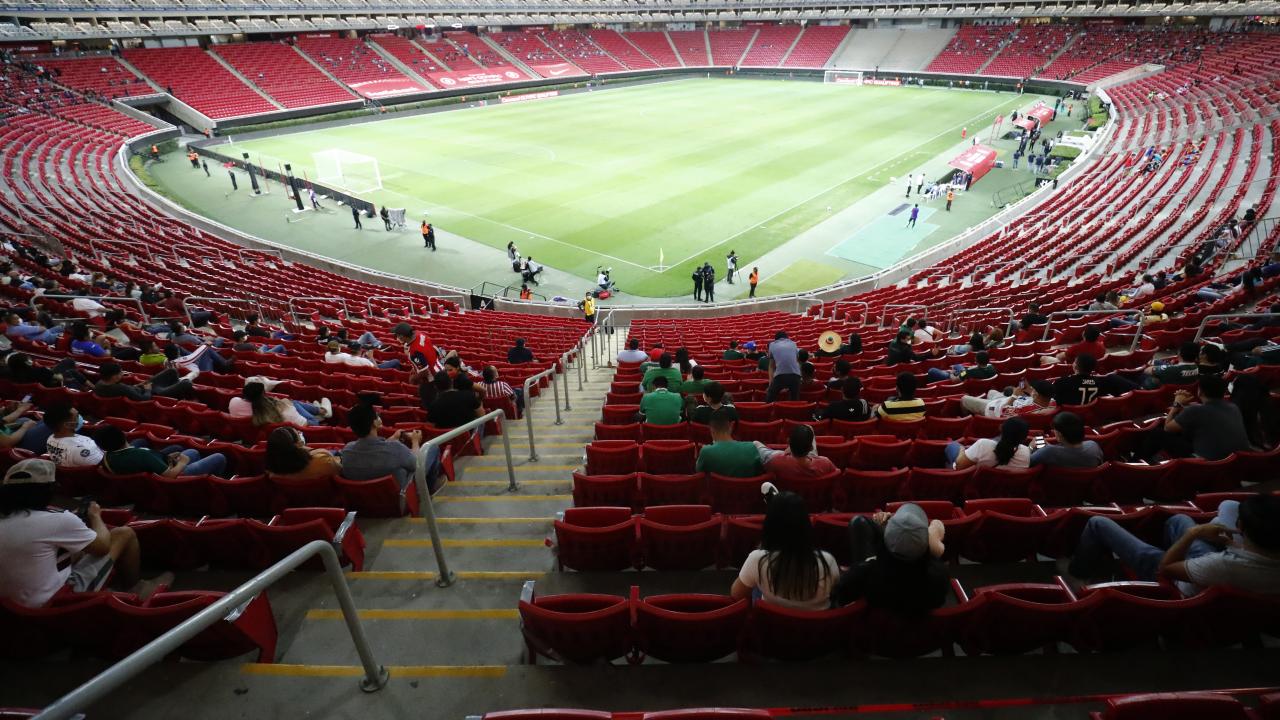 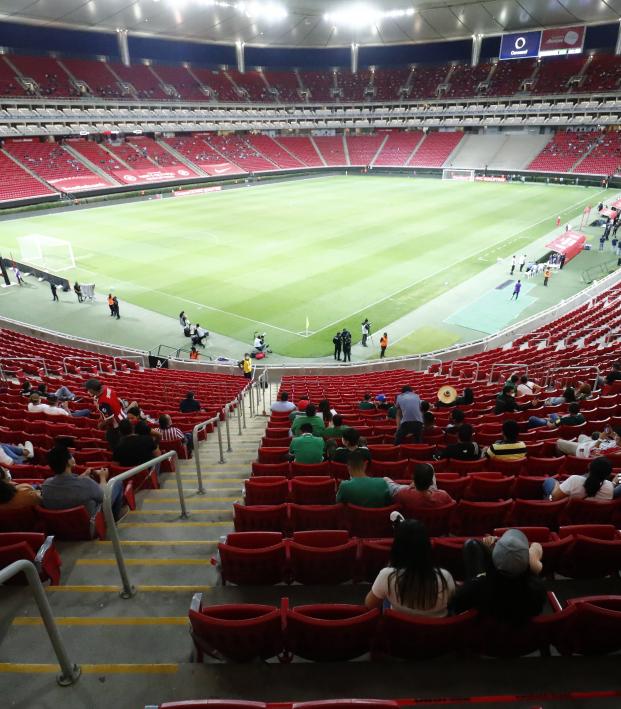 Travis Yoesting March 27, 2021
The vile chant has been prominent at the Concacaf Men’s Olympic Qualifying Tournament.

Even during a pandemic, even with fewer spectators, El Tri fans can’t stop using a vile homophobic chant, and it could cost Mexico a spot at this summer’s Olympics.

FIFA confirmed on Friday it is investigating the continued use of the homophobic “puto” chant during the current Concacaf Men’s Olympic Qualifying Tournament, which is being held in Jalisco, Mexico. El Tri could face forfeits, fines or playing without fans in future matches.

Mexico is slated to play Canada in the semifinals of the qualifying tournament, with the winner earning a berth to this summer’s Olympics in Tokyo. But that could change. FIFA is investigating the use of the homophobic chant during Mexico’s 4-1 win over the Dominican Republic, El Tri’s first match of the tournament. Because this is by no means the first time this has happened during a Mexico match, FIFA could force Mexico to forfeit the match and take a 3-0 loss. This would mean the U.S. would win Group A and thus be paired against Canada in the semifinal.

Mexico fans also used the homophobic chant quite audibly and often in a 1-0 win over the U.S., though FIFA has not confirmed if it is investigating that match as well. If FIFA forced El Tri to forfeit that match there would be a three-way tie for second, with Costa Rica advancing via goal difference.

It is unlikely FIFA takes these drastic measures, but perhaps that is what it would take to finally get El Tri fans to stop making these gross, anti-gay chants. Many still say the chant isn’t homophobic, but those spouting hate don’t get to decide what is and isn’t offensive. It’s no different than if the fans chanted racial slurs at players during a match.

Mexican Soccer Federation president Yon de Luisa said he is not worried about having a sporting punishment for his men’s Olympic team beyond playing behind closed doors. That said, he suggested potential punishments in the future could bar Mexico from international competitions.

“Right now, we work hand-in-hand with Concacaf and FIFA,” De Luisa said. “If we do not stop this in future competitions, we run the risk of being punished without participating in international competitions.”

The likely outcome is a hefty fine for the FMF and the possibility of Mexico not being able to allow fans in for its semifinal against Canada. But if FIFA wants to actually take a stand against homophobia, it could bring the hammer down on Mexico and essentially the team out of the Olympics. It’s also possible FIFA prevents fans from attending Mexico’s upcoming World Cup qualifiers, because it’s clear fines aren’t working.

FIFA has been fining Mexico over this chant repeatedly since November 2015. I'm gonna go out on a limb and say the fines aren't working.

It's homophobic and crass, and the federation won't take it seriously until FIFA issues real punishments, not slaps on the wrist. https://t.co/4W4vrFJfq7

The Canada-Mexico match is slated to kick off at 9 p.m. ET on Sunday and will be televised by FS1 and TUDN. Before that, the U.S. plays Honduras in the other win-and-you’re-in semifinal at 6 p.m. ET, also on FS1 and TUDN.