Rapper "Lil Baby" will be performing at the FIFA World Cup 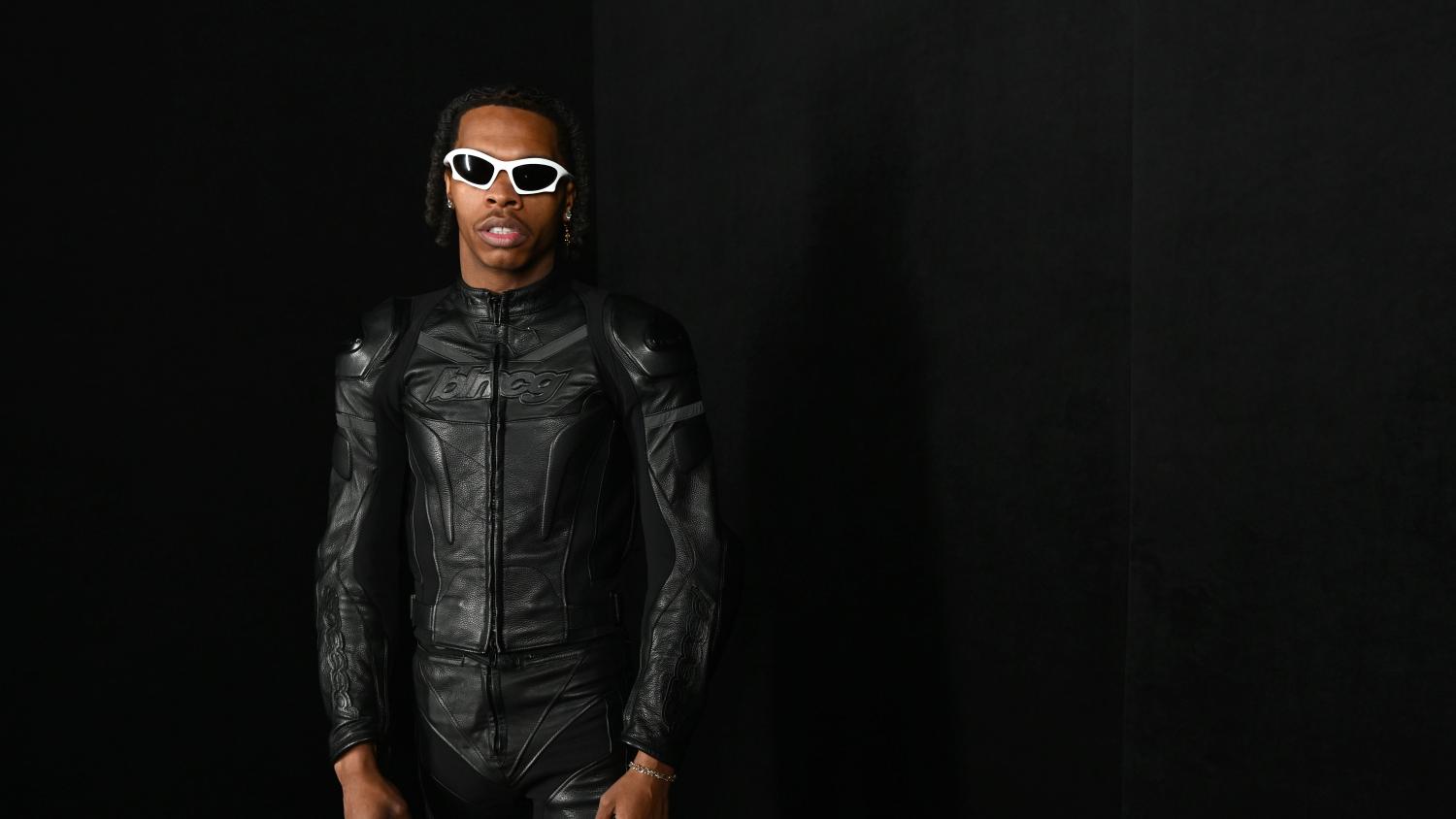 If you were anticipating another Shakira or Pitbull banger anthem for the upcoming World Cup, you might be a bit disappointed.

Now, if you're a fan of rap, this might be for you.

Lil Baby announced on Twitter that he will be performing at this year’s World Cup.

They Really Got The Boy Performing At The World Cup

The new song, “The World Is Yours To Take [Budweiser Anthem of the FIFA World Cup 2022],” released this Friday and it is a collaboration between FIFA, Budweiser, multi-platinum recording artist Lil Baby and the English pop rock band Tears for Fears.

The song samples the iconic Tears for Fears “Everybody Wants To Rule The World,” a timeless song for a timeless event.

Lil Baby over an “Everybody Wants To Rule The World” sample. bold choice made by FIFA, if you ask me.

As expected, some people on social media had mixed emotions about the collaboration. While some felt the record was acceptable and refreshing, others felt the artist choice was not at all appropriate for the kind of anthem’s we’ve been used to getting in the past World Cups.

Twitter’s reaction to the song announcement

Twitter is definitely the best place to see reactions and memes; Lil Baby's World Cup song is not the exception.

Lil Baby has become the face of rap. Performing at the World Cup is a milestone in its own. It’s bigger than performing at the Super Bowl which 99% of rappers will probably never achieve

The Qataris after Lil baby’s performance at the World Cup opening ceremony pic.twitter.com/WAB4KhOFaf

We really went from having Shakira at the World Cup to lil fucking baby pic.twitter.com/q7d6woYhAo

Lil Baby about to have the World Cup like this pic.twitter.com/NRq9deC4QG

Was Lil Baby the correct choice?

Lil Baby is definitely one of the biggest rappers in the world right now, and personally, he's one of my favorite artists at the moment.

Though, like people have said, you usually expect different types of artists and songs for an event such as the World Cup. Not only that, but if FIFA were to pick Lil Baby as an artist for an anthem, they could've at least made a better fitting song.

Regardless, this an incredible achievement for Lil Baby and his team – an achievement that not many artists can claim and I personally look forward to seeing him on perhaps the biggest stage in the planet.

4PF and Atlanta up!