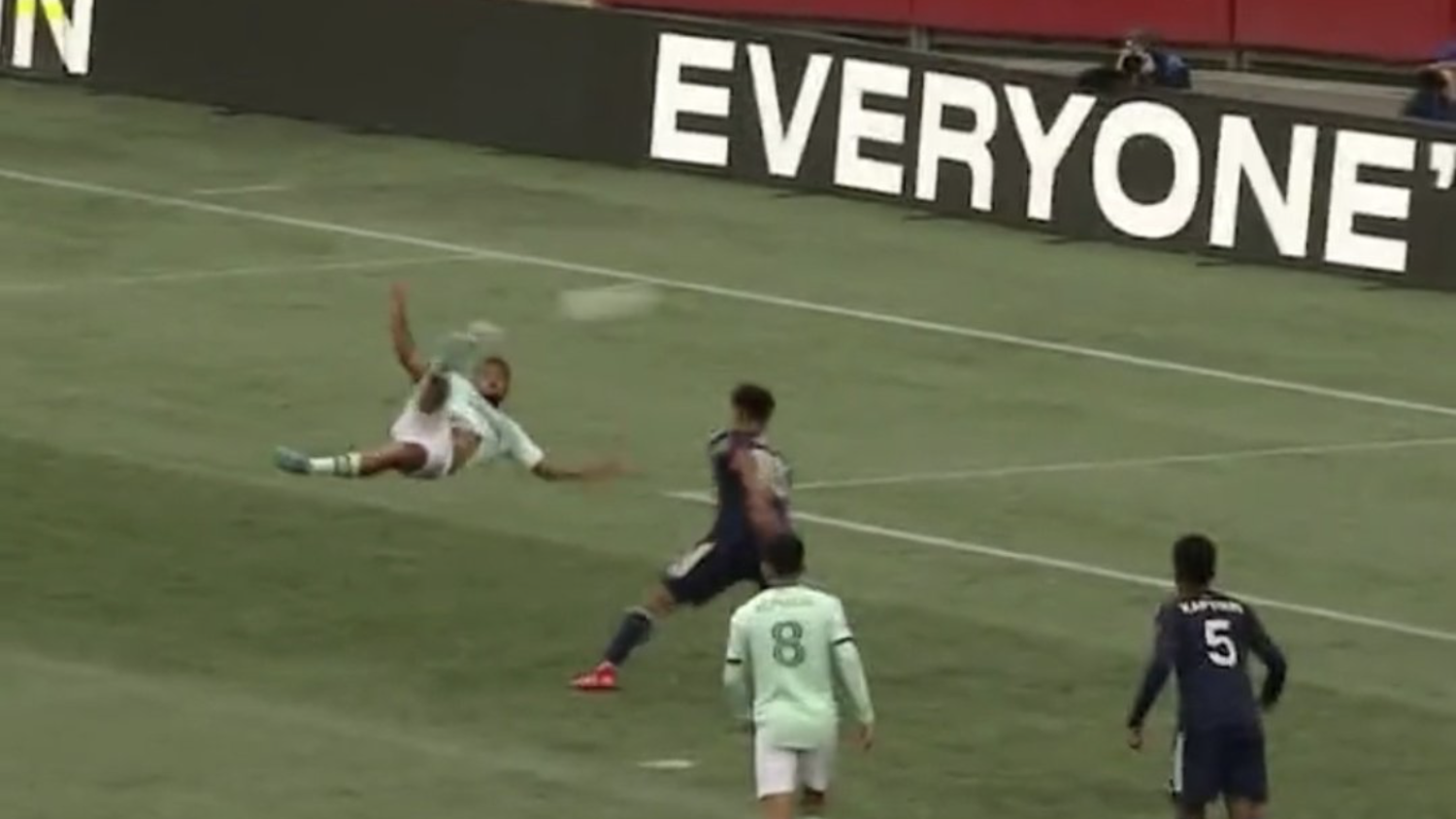 Atlanta United fell to the New England 2-1 on Saturday which means Atlanta is mathematically eliminated from playoff contention. An amazing Josef Martínez bicycle kick served as the exclamation point to the season.

With his side trailing 1-0 and time running out, Martínez pulled out the spectacular in the 81st minute.

GET ON YOUR BIKE, JOSEF MARTÍNEZ! WHAT. A. GOAL.

What an incredible goal. It's rumored that his could be the Venezuelan's final season with ATL. If that's the case then what a send off.

The 2022 MLS season hasn’t been the greatest for Martínez as Saturday’s goal was his ninth in 25 appearances. He’s on track to have his lowest goal scoring season with Atlanta — not including the season he was injured — since he joined from Torino in 2017.

Despite the stats, his quality and flair is still evident with that bicycle kick.

The celebrations for Atlanta were short-lived as four minutes later Gustavo Bou reclaimed New England’s lead and proved to be the goal that eliminates Atlanta from playoff contention.

Calm, cool and collected finish from Gustavo Bou.#NERevs back in front. pic.twitter.com/7kHFVTtJah

New England was eliminated from playoff contention on Friday night due to Inter Miami’s 1-0 victory against Toronto FC.