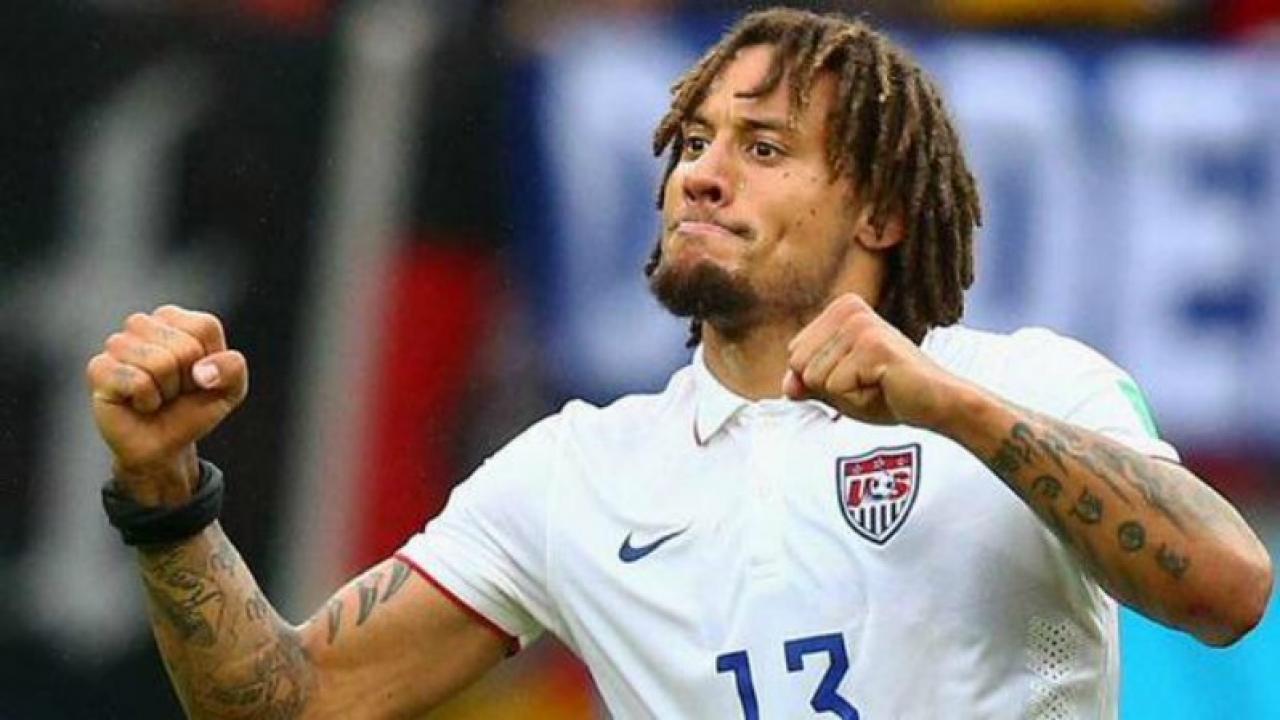 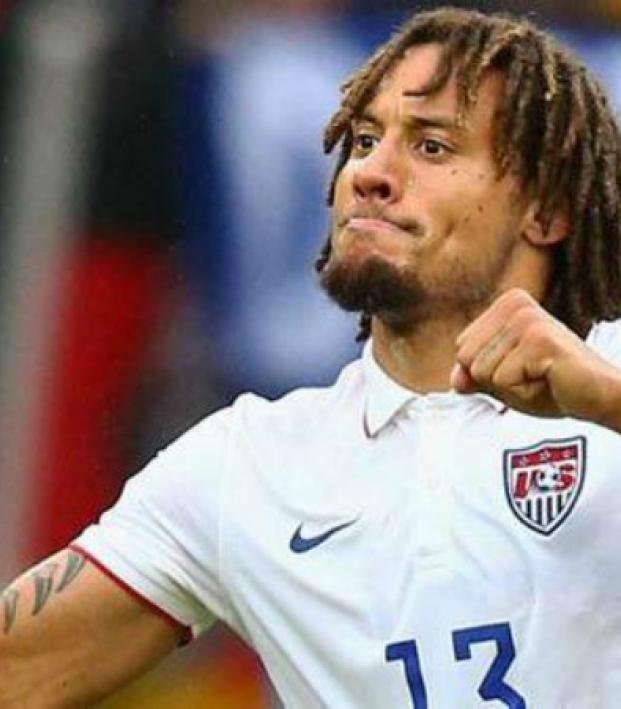 Jermaine Jones Opens Up About USMNT Loss To Mexico

Sam Klomhaus October 30, 2015
USMNT midfielder Jermaine Jones spoke to The18 about how the team is rebounding from the Confederations Cup playoff loss.

The USMNT exoerienced a heart-wrenching defeat earlier this month at the hands of Mexico in the Confederations Cup playoff. We caught up with USMNT midfielder Jermaine Jones to get his thoughts on the game and the immediate future of the USMNT.

USA VS. Mexico According to Jermaine Jones

"For us it’s more important that qualification games start next month and that’s a big deal. The Confederations Cup would have been a bonus, to go there before the World Cup really starts. But it’s done now, and we tried everything to get it, and now we have to focus on the qualification games, that we make it through, and we will battle again with Mexico and maybe one or two other countries for the positions, but  this is the main thing, to make sure the United States goes through."

"A Mexico game is always a hard game, a lot of work, physical work, for both sides, and I think Mexico played a better game and that’s why they won."

"Still, we came back and we tried everything, but I think from the start Mexico played better."

"The goal that they scored, the last goal was, I say it after the game, if you throw him ten balls after the game, I think he will not make one on goal, and he scored that crazy goal, and we have to respect that. It was the day for Mexico."

"A couple of months before, Mexico had to fight for the World Cup (qualification), and we got through really quick. I would say Mexico is reliable. We always have amazing games against them, and this time it was not our day, so we just need to focus on the next one."

"You know, for me, I don’t really focus on Mexico, for me the deal is we have to be focused on us and concentrate game-to-game. We start qualifying next month and if I’m being honest I’m sure if we face them again we’ll have a different face than we’ve shown, I think we won the last three or four games, and now we lost the one in LA, but the next game, when  we face them again I think we’ll show a different face."

Hopefully the USMNT (and Jermaine Jones) can win everybody back with a solid qualifying performance, although it is the opinion of The18 that American fans care more about the Confederations Cup than is warranted because of the success reaching the final in 2009 and beating Spain in the process, an event that announced to the world that the USMNT isn't to be trifled with anymore. In any case, what's done is done, and Russia 2018 (hopefully) awaits.