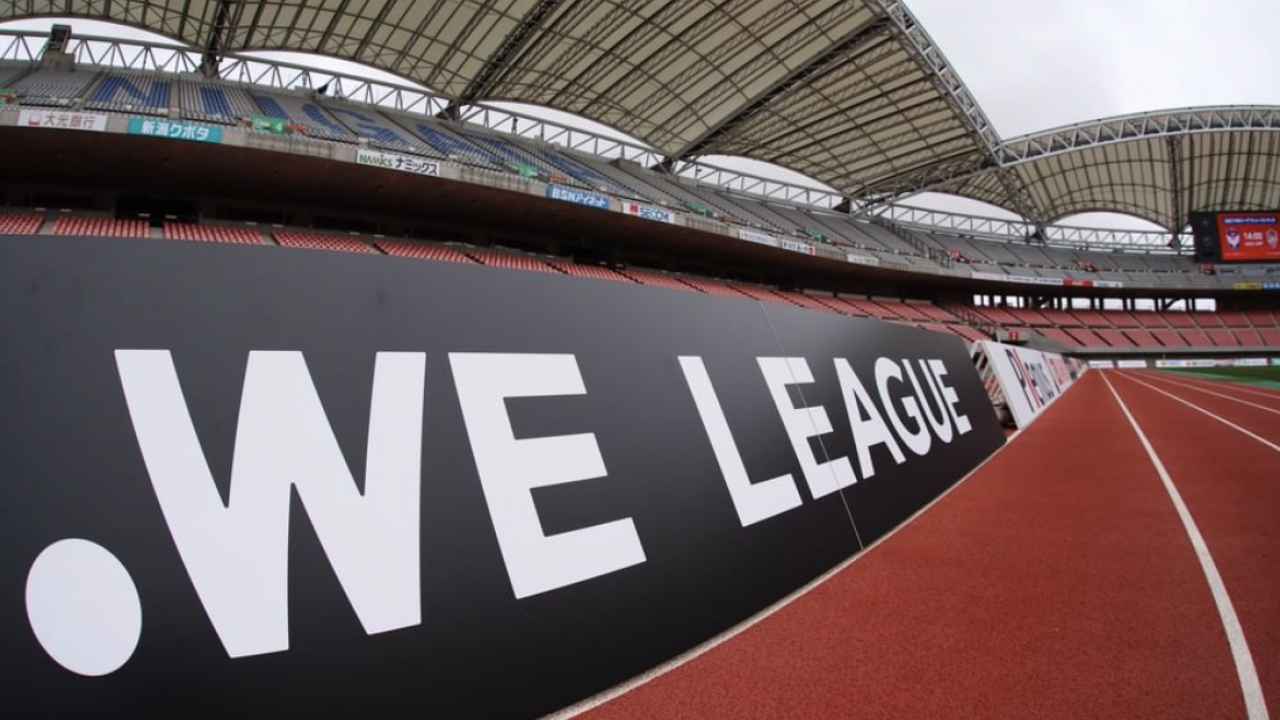 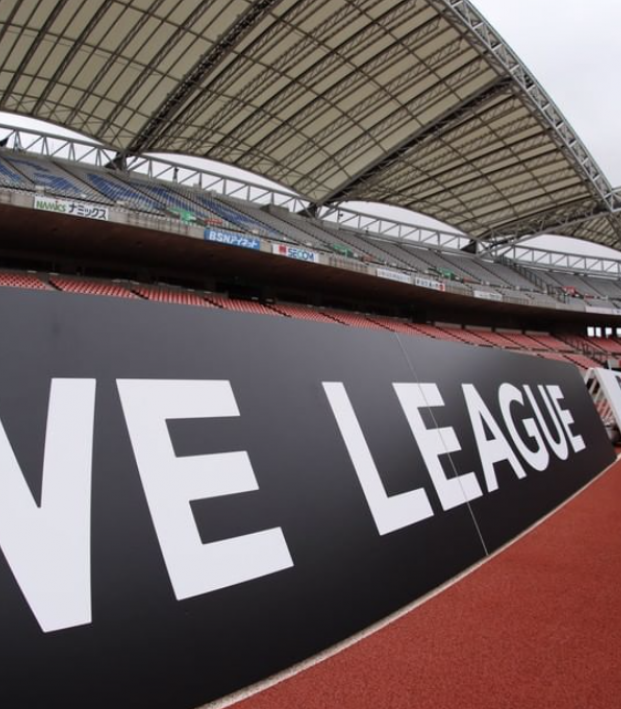 David Moore September 11, 2021
All women’s leagues in Japan prior to the WE League have been semi-professional.

Women’s soccer in Japan will have a historic moment on Sunday when the first ever professional league kicks off its inaugural season. The Japan Football Association has introduced the Women Empowerment League, also known as the WE League. Sunday will see ten of the eleven clubs in the league play.

The season will run from Sept. 12 to the weekend of May 21 and feature a three-month winter break starting in December. Clubs in the WE League won’t have to worry about relegation.

The women’s game continues to grow around the world and the WE League is a prime example.

WE are here, and WE got game.

Welcome to the Yogibo WE League. pic.twitter.com/PqvVZdmthm

As Americans learned during the 2020 Tokyo Olympics, the time difference is extreme. Several of Sunday’s matches will kick off at 4 a.m. ET. If you’re a nocturnal creature and stream on DAZN then you might be able to catch the first ever week of professional women’s soccer in Japan.

If the WE League succeeds, then the development of players in Japan will only improve. The 2011 World Cup champions have posed a threat to the USWNT in the past and could become even more dangerous with the WE League in place.

The world is catching up to the U.S. and that’s a good thing. The better the competition, the better overall product on the field.

Chairperson Kikuko Okajima, who played for the women’s national team in the early 1980s, said she wants to create opportunities for Japanese girls that she didn’t have when she played.

"When I started playing football in 1972, we struggled to find practice fields, coaches, and opponents because there were only a few women’s teams in Japan," Okajima said. "My dream in middle school and high school was to play an international football match."

"I want WE league to be a platform where players can experience the brilliance of playing in full stadiums. For girls to dream of becoming football players, we must create opportunities for them to watch, interact, and get excited at the stadiums."