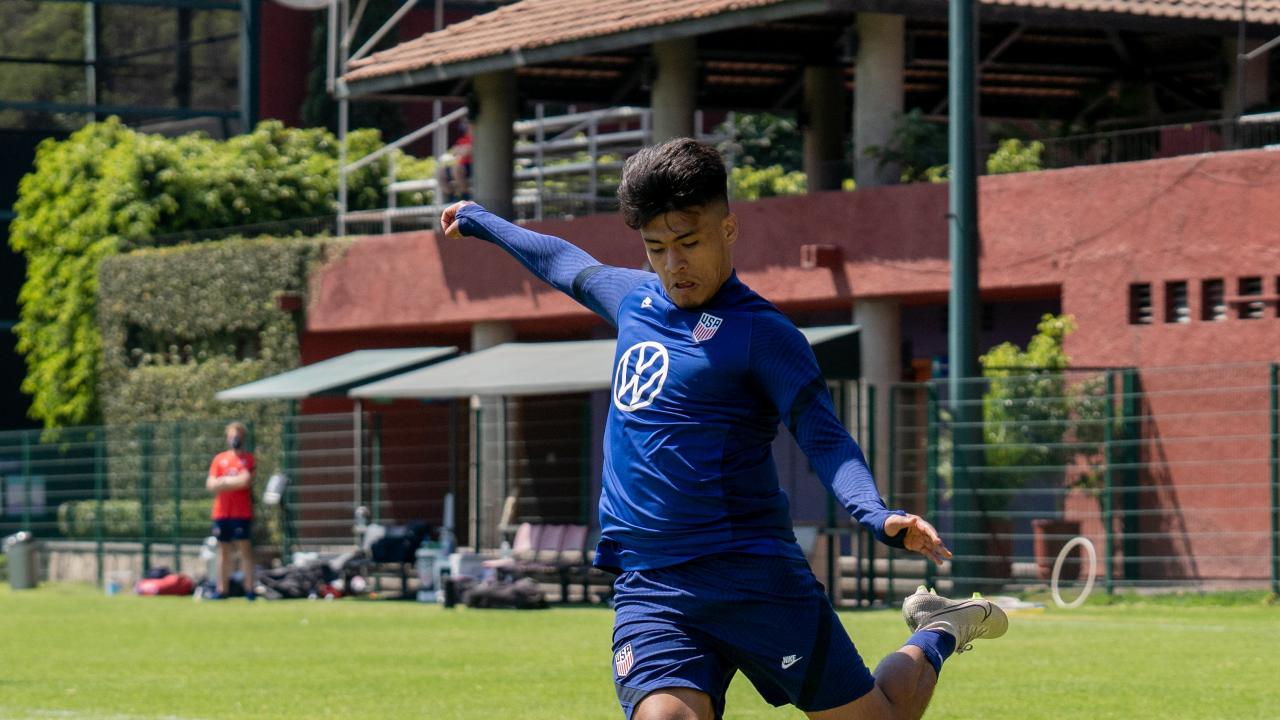 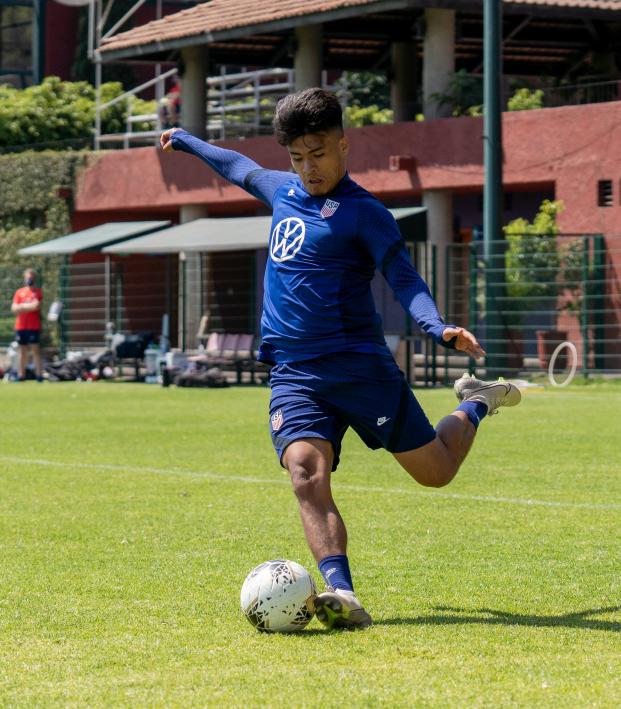 Travis Yoesting March 16, 2021
The USMNT will try to reach the Olympics for the first time since 2008 but will face a tough road to get to Tokyo.

The Concacaf Men’s Olympic Qualifying Tournament is finally happening, albeit a year late. Jalisco, Mexico, will host 15 games over two weeks to determine the region’s two berths to this summer’s Tokyo Olympics. Here’s everything you need to know about how to watch Concacaf Olympic qualifying, including Fox’s unprecedented coverage plans.

The women’s Concacaf qualifying tournament was played last year as the U.S. and Canada clinched trips to Tokyo during a tournament played in Texas and California in January and February of 2020. But when it came time for the men’s competition in March, Covid-19 was shutting down soccer all over the world. Since then, the 2020 Olympics were postponed a year and Concacaf continued to push back the date of the men’s qualifying tournament.

Now that the pandemic is under a bit more control — at least, somewhat better than it was last year as folks slowly get vaccinated — the tournament can finally be played. Slated for March 18-30, games will be played in Guadalajara and Zapopan in Jalisco.

Though it’s not a competition for the senior national team like it is for the women, this U-23 competition represents an important opportunity for the USMNT to show how far it’s come. The U.S. men haven’t qualified for the Olympics since 2008. (The U.S. women have never failed to qualify and only once failed to medal.)

Fortunately, it’ll be easier than ever for fans in the U.S. to watch.

How To Watch Concacaf Olympic Qualifying 2021

For the first time ever in English, all Concacaf men’s Olympic qualifying matches will be available on cable TV in the U.S. FS1 will broadcast 13 matches with two more on FS2. Fox’s top soccer announcers will lead the broadcasts. Univision has the Spanish-language broadcast rights in the U.S. and will televise every match on TUDN.

How To Watch Concacaf Olympic Qualifying On TV/Streaming

The tournament features two groups of four, with the top two teams in each group advancing to the semifinals after a round-robin group stage. Because of poor results in the past, the U.S. was drawn into a behemoth of a group, with Costa Rica, Dominican Republic and host Mexico. The other group includes Honduras, Canada, El Salvador and Haiti. The two semifinal winners advance to Tokyo (and a mostly meaningless final for bragging rights).

The biggest match will be between the U.S. and Mexico on March 24. FS1 will broadcast the game at 9:30 p.m. ET, while TUDN and UniMás will carry the Spanish-language broadcast. The all-important semifinals are four days later on March 28.

Despite not utilizing some of its top U-23 talent (like Weston McKennie, Tyler Adams and Gio Reyna), the U.S. has one of its best teams in years. Of the 20 players chosen by coach Jason Kreis, 11 play in MLS and 11 have senior USMNT caps. Norwich City’s Sebastian Soto and Heerenveen’s Uly Llanez are the only two European-based players on the squad.

Meet the 20 players that will rep the , ⚪️ & in Mexico this month >> https://t.co/GfzR2DUXtT pic.twitter.com/NE10SHlCQp

Not that things will be easy. Mexico’s squad is loaded as well, and you can’t ever look past Costa Rica. The USMNT will hope to win its first two games to avoid an all-or-nothing clash with Mexico in the final group-stage match.

It’s great that FS1 and FS2 will be devoting all this airtime to youth soccer, though there’s not much else Fox has the TV rights to at this time. Most of America will be focused on the NCAA men’s and women’s basketball tournaments, which were canceled last year by the Covid-19 pandemic.

But this should be an exciting two weeks to see if the U.S. can shrug off its past failures at this level to reach the Olympics for the first time since 2008.