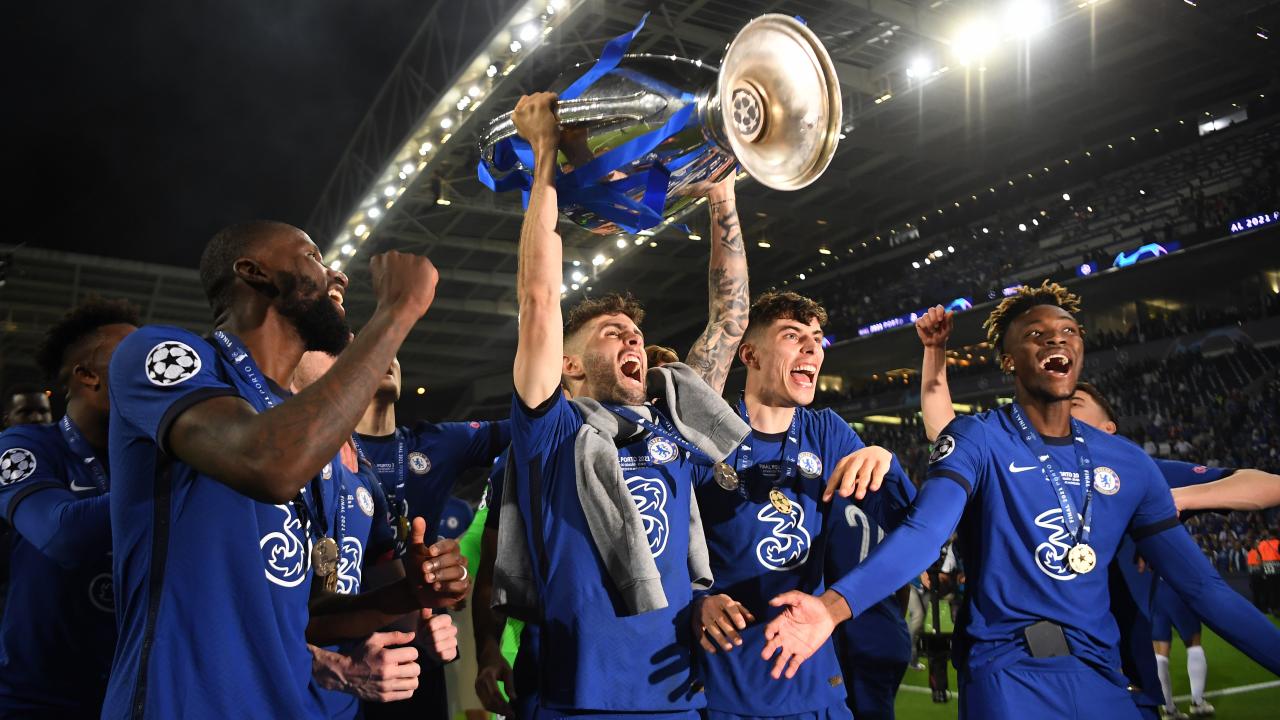 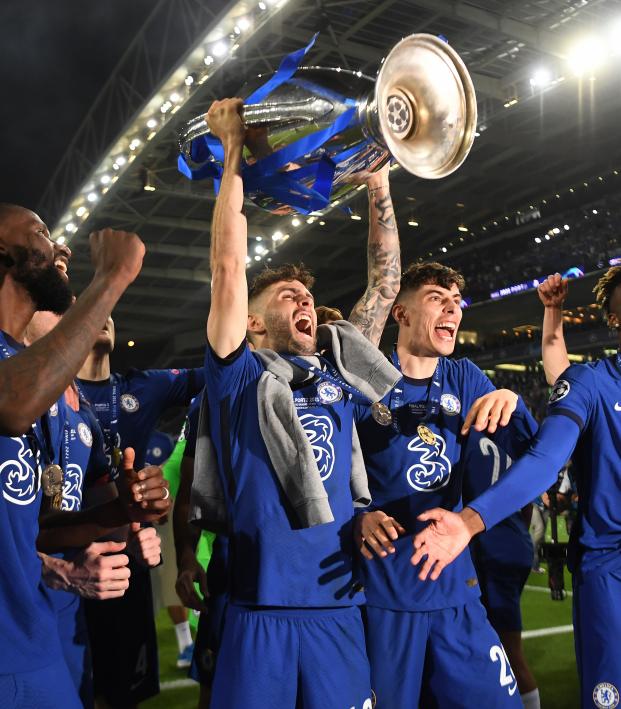 The UEFA Champions League group stage begins on Tuesday and many Americans will be googling “how to watch Champions League 2021.” There are three answers to that question: Paramount+, watch in Spanish or break the law and stream it illegally.

Ever since CBS acquired the broadcasting rights to the Champions League in 2020, the world’s largest annual tournament is almost entirely streamed for American fans.

This Champions League season won’t be any different as the entire tournament, the Europa League and Conference League will be exclusively shown on Paramount+. The basic monthly subscription costs viewers $4.99 per month. With the season running from Sept. 14 to May 28, Americans will pay roughly 50 bones to watch all the action.

In all honesty, this isn’t horrible. In the past fans would only get to see about two games on cable at a time. Now a fan can watch any game they want — even fans of clubs in the Conference League. Throw $50 in the CBS fire pit and enjoy nine months of entertainment.

Illegal streams will be fruitful this upcoming season. As much as I would love to divulge how to find them, they are, as they say in the name, illegal. The best I can tell you is to look around Reddit, get buff or just look up soccerstreams and hope for the best.

If you find a way through, I hope you’re prepared to fight off 100 pop-up ads of locals in your area wanting to send you lude pictures.