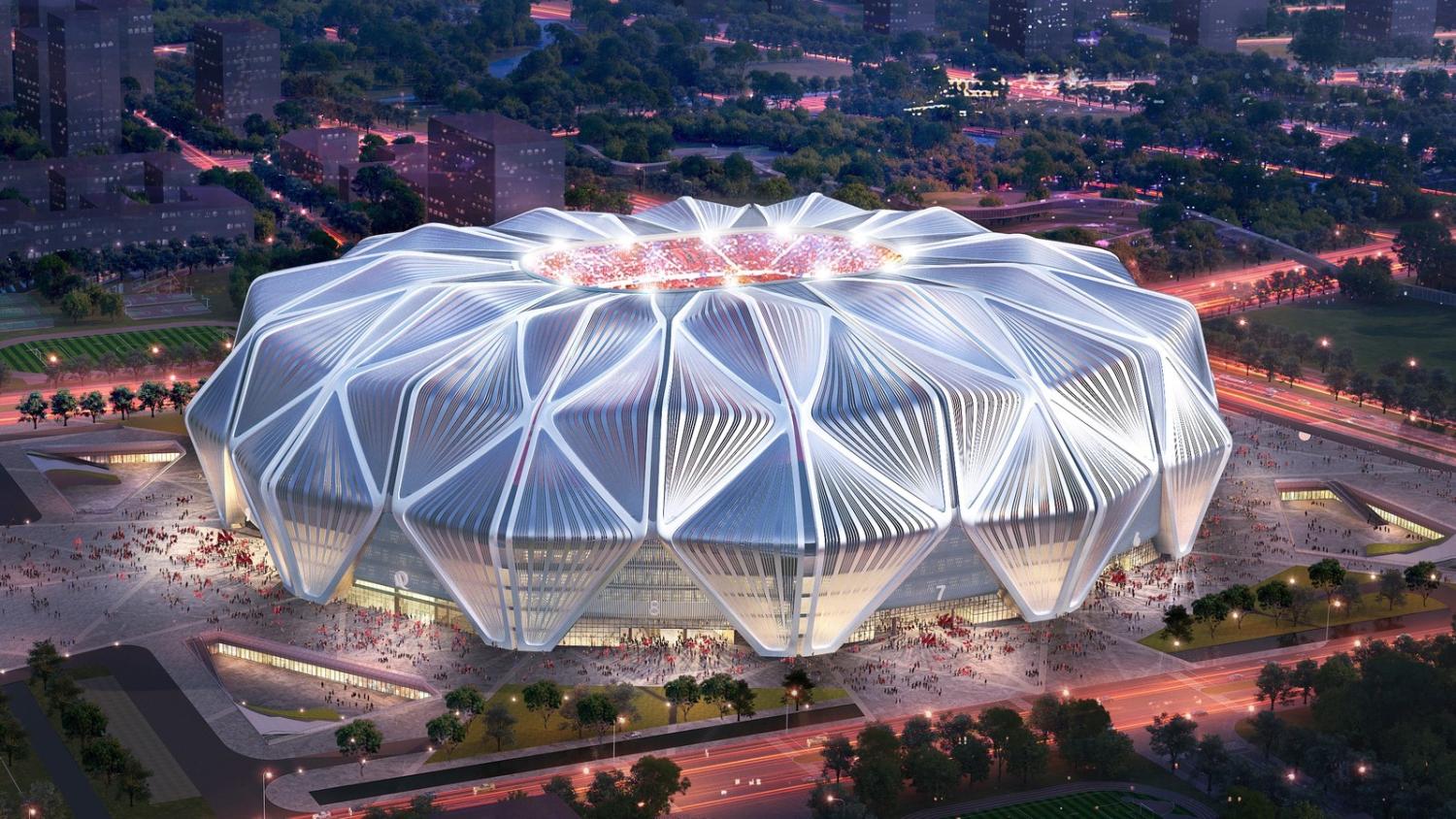 It could also turn into the world’s largest white elephant.
Getty Images

GUANGZHOU, China - Work on a China Evergrande Group project in the southern city of Guangzhou to build one of the world's largest soccer stadiums is proceeding "as normal,” the company told Reuters on Monday, despite the real estate giant's cash woes.

Evergrande owes $305 billion in debt and has run short of cash, rattling global markets. It missed a payment deadline on a dollar bond last week.

Construction on the Guangzhou FC Soccer stadium, which was set to cost around $1.86 billion, began in April last year and had been due to finish by 2022.

"Construction work on the soccer stadium is still proceeding as normal and in an orderly manner," China Evergrande said in response to a query from Reuters.

The stadium would have a capacity of over 100,000, which would make it the world's largest purpose-built soccer venue by capacity.

"The world's eyes are on it," the owner of a small store nearby surnamed Zhao said on Sunday. "How could the biggest soccer stadium in the world not be built? It won't become a waste construction site. The government wouldn't let this happen."